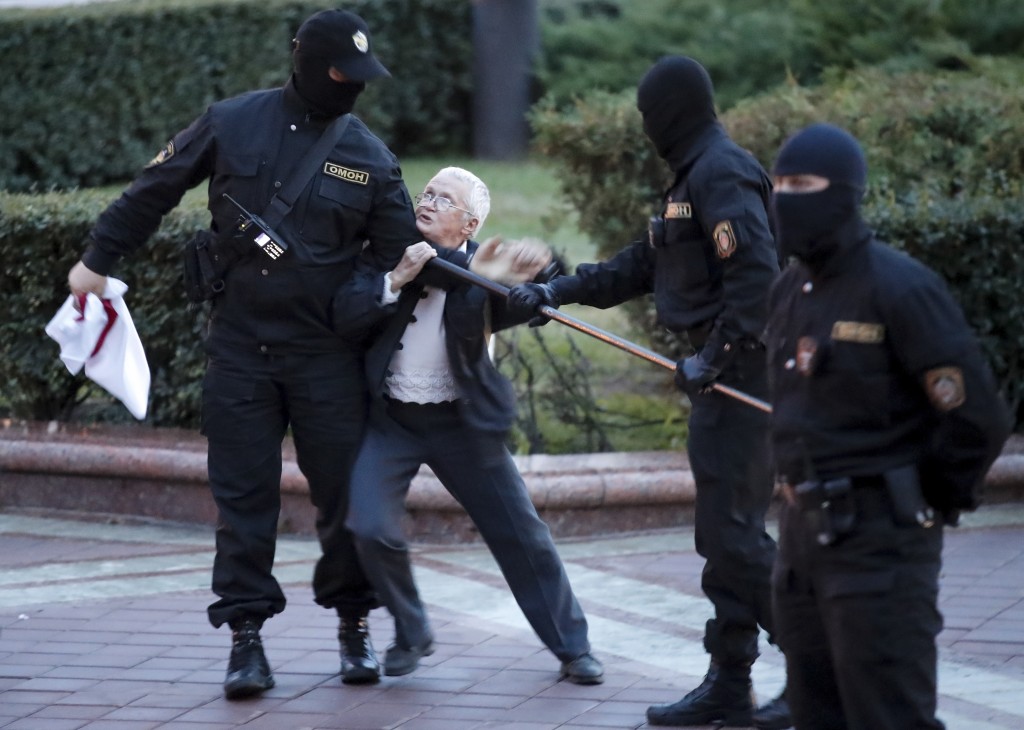 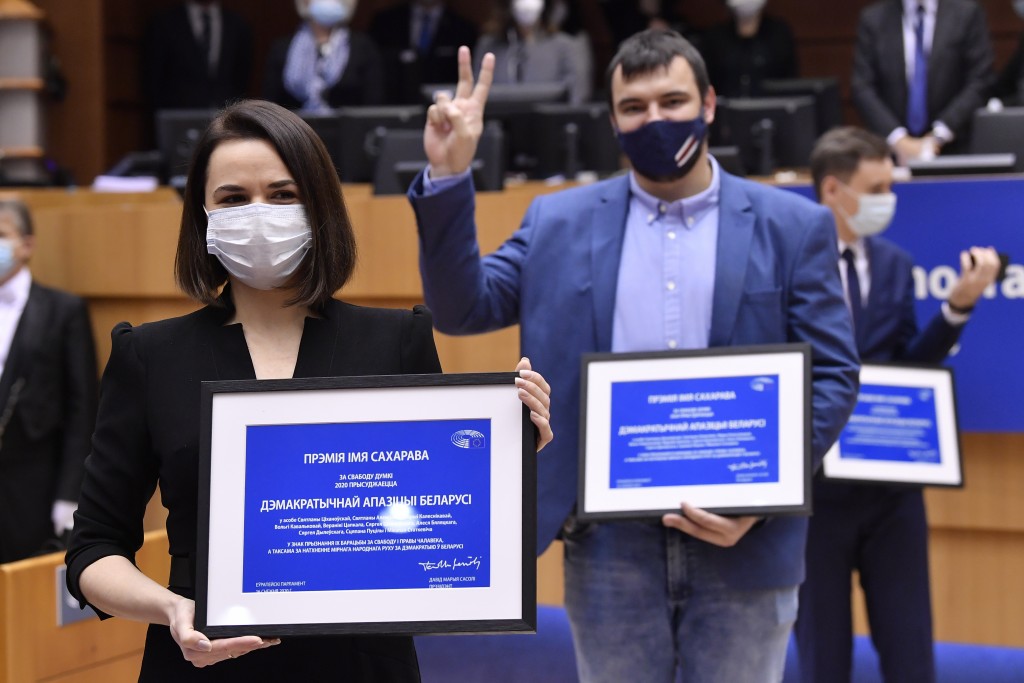 BRUSSELS (AP) — The European Union on Thursday imposed a new round of sanctions on Belarus, targeting dozens more officials over their role in the security crackdown launched after the contested presidential elections in August.

The sanctions include a ban on travel in the 27-nation bloc and freezes the assets of those listed. EU citizens and companies are forbidden from providing them with funds.

EU headquarters said the move comes “in response to the brutality of the Belarusian authorities and in support of the democratic rights of the Belarusian people.” It targets people accused of responsibility for intimidation and violence against demonstrators, opposition members and journalists.

It also imposes travel bans and asset freezes on prominent businessmen and companies benefiting from or supporting the regime of President Alexander Lukashenko, who was returned to power with 80% of the vote in polls widely seen as rigged, including by the EU.

Protests have rocked Belarus ever since the Aug. 9 elections. More than 15,000 people have been arrested. Last month, the EU added Lukashenko and his son Viktor, who is Belarus' national security adviser, to the sanctions list.

Thursday’s move means that the EU has now imposed sanctions on a total of 88 people and seven “entities,” usually organizations, companies or banks.

It comes a day after former Belarus presidential candidate Sviatlana Tsikhanouskaya urged the EU to be braver in its support for embattled pro-democracy protesters in her country, as she picked up the EU’s top human rights prize on behalf of a group of opposition leaders.