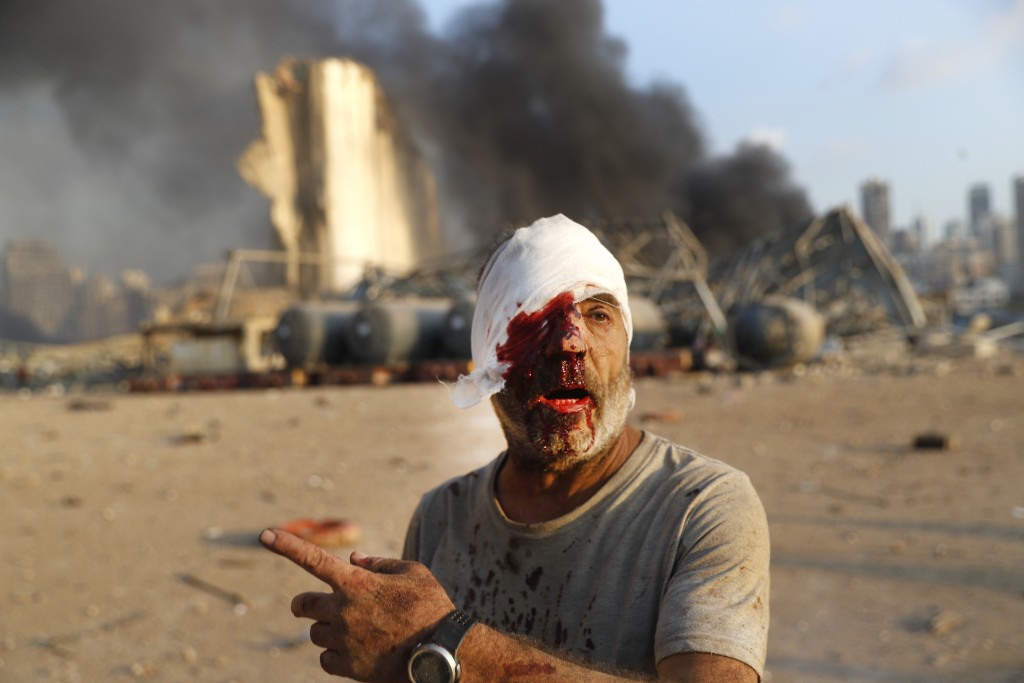 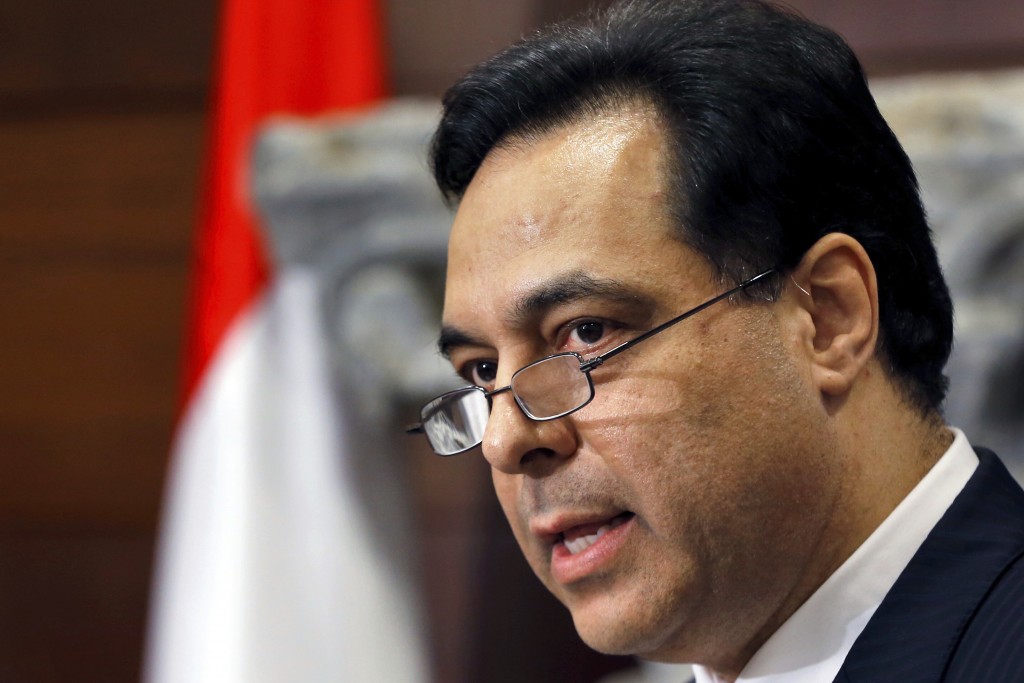 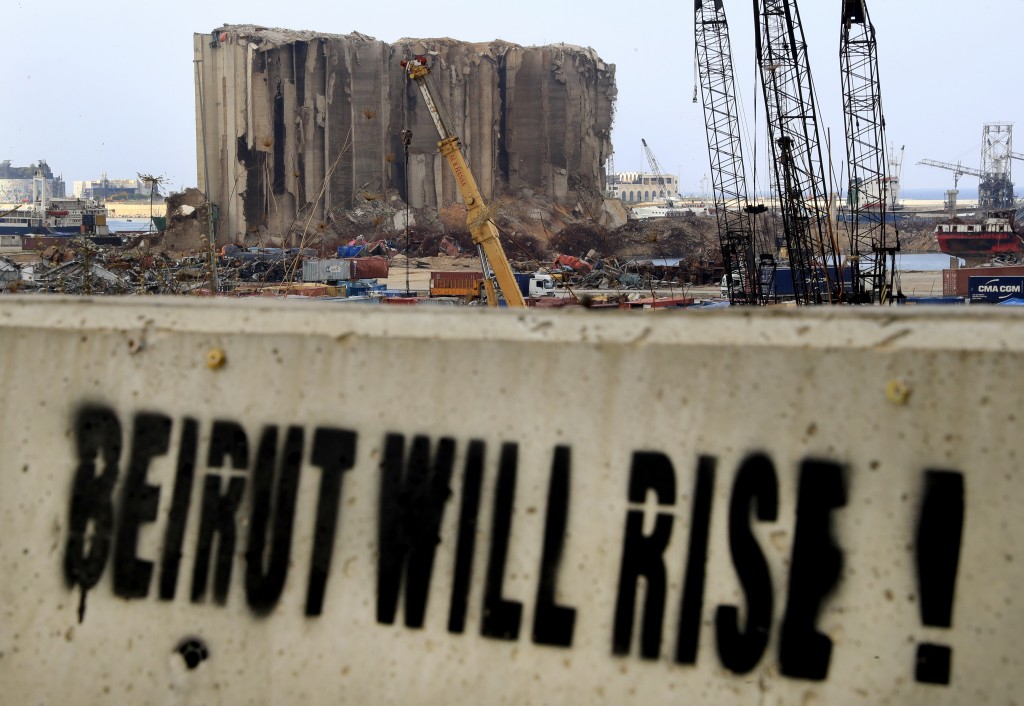 BEIRUT (AP) — Lebanon’s prosecutor investigating last summer’s horrific explosion at the Beirut port has paused the probe for 10 days, following legal challenges to his authority by the same senior officials he accused of negligence that led to the blast, the country's official news agency said Thursday.

The development, reported by Lebanon’s National News Agency, comes after a stormy week that cast doubt on the fate of the investigation into the Aug. 4 blast that killed over 200 people and destroyed parts of Beirut.

The legal battle has muddled the probe into what was one of the largest non-nuclear explosions in history, in a country where a culture of impunity has prevailed for decades. Many critics have seen it as an attempt by the political elite to prevent setting a precedent that might bring accountability to the highest level.

According to the report, Judge Fadi Sawwan’s decision to pause the probe will allow him to respond to accusations that he violated legal and constitutional procedures by summoning for questioning Lebanon's caretaker prime minister and three former ministers on suspicion of negligence that led to the deadly explosion.

The summoning sparked concerted criticism from most of Lebanon’s top politicians and the militant Hezbollah group, which urged Sawwan to reconsider his decision, describing it as politically motivated.

Caretaker Prime Minister Hassan Diab and the three former ministers did not show up to the scheduled interrogation last week.

Then two of the accused former ministers, who are currently lawmakers in parliament, challenged Sawwan’s decision and asked the Court of Cassation to replace him, citing “legitimate suspicion” over its legality. The judge, and the Bar Association which represents the families, have 10 days to respond to the challenge. The court, the highest in the country, then decides on the matter.

Most of Lebanon's political leadership and security agencies have said they knew of the stockpile of explosive chemicals that were stored at the port for over six years before they ignited on Aug. 4, causing the devastation. It remains unclear what sparked the ignition and why no one moved the stockpile from the waterfront overlooking a residential area and a cultural heartland of Beirut.

The families of the victims had welcomed the prosecutor's decision, saying no senior official should be spared questioning. However, the challenge to Sawwan's summoning is apparently rooted in disparate interpretations over who has the authority to question ministers and heads of governments.

Sawwan initially sent a letter and documents to parliament last month, asking lawmakers to investigate his findings. According to Lebanon’s constitution, a separate council made up of judges and politicians, set up by parliament, is entrusted with trying ministers and premiers for crimes of high treason, dereliction of duties, and breach of the constitution — a body that has never been activated by parliament.

The parliament said it found nothing that could point to professional wrongdoing.

Legal experts said Sawwan then moved, based on a ruling by the Court of Cassation that allows him to investigate senior officials and refer them to regular courts on criminal charges, which include negligence leading to death.