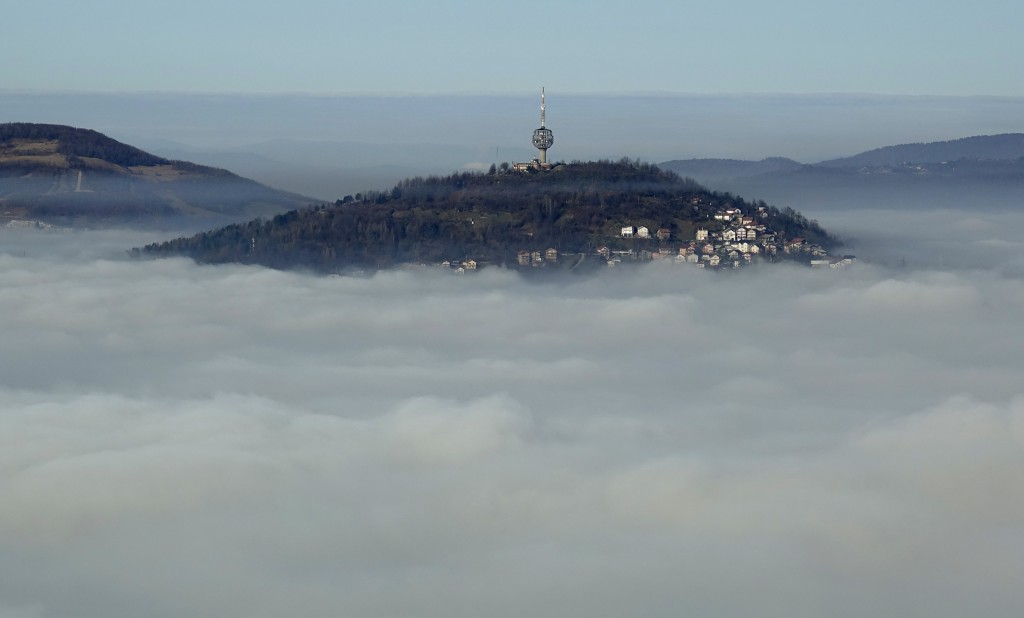 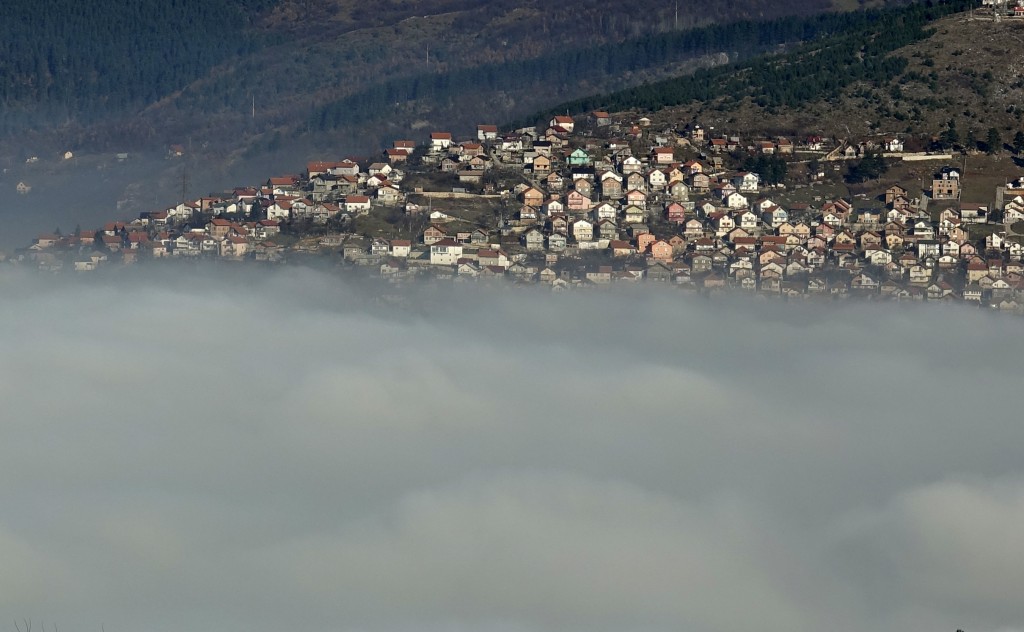 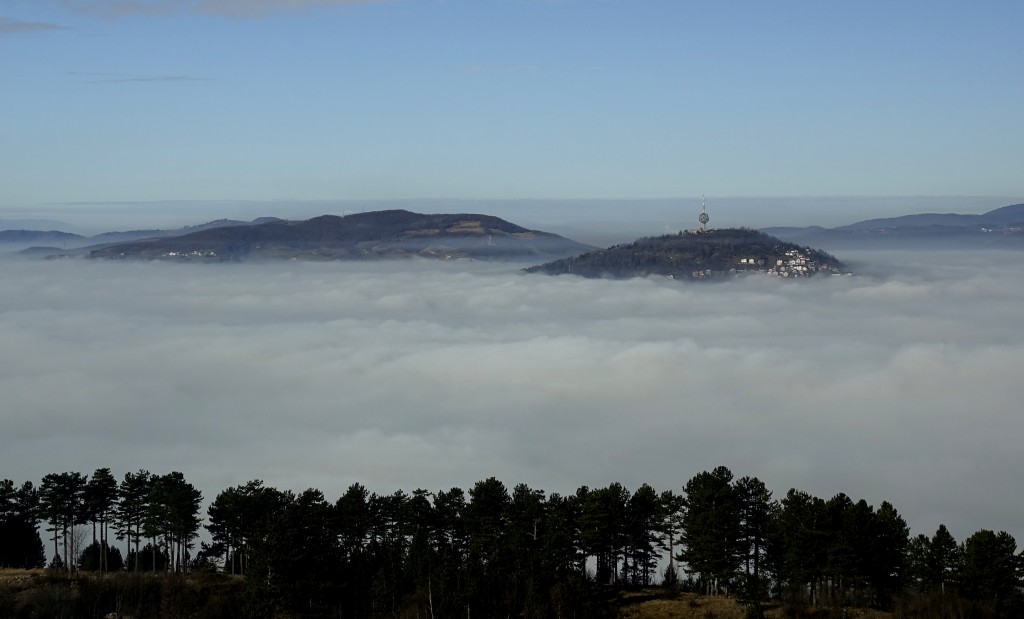 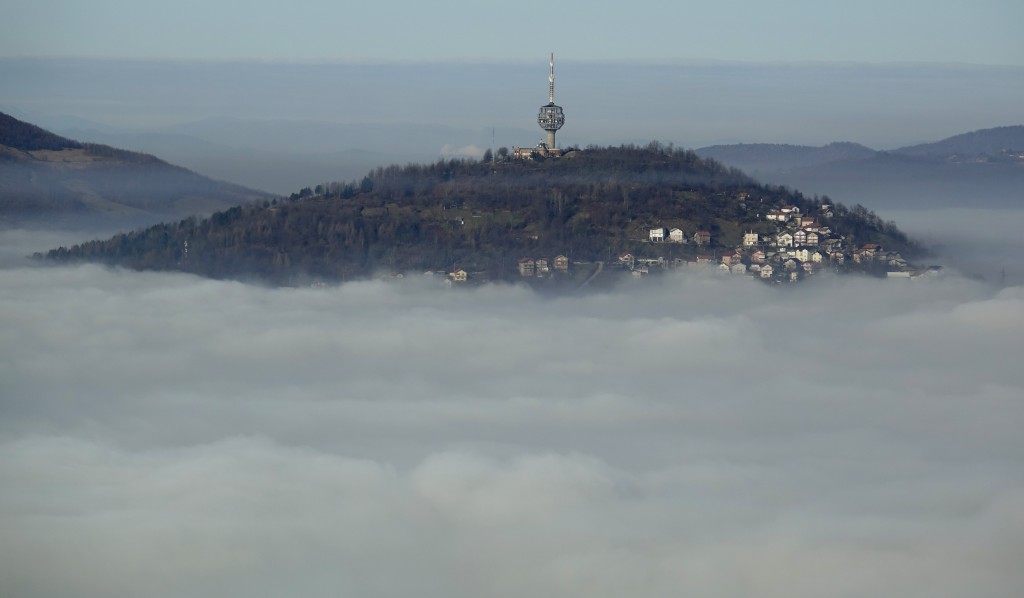 SARAJEVO, Bosnia-Herzegovina (AP) — With the arrival of cold and foggy winter weather amid the pandemic, eastern Europe is facing an extra respiratory health hazard — air pollution.

Countries such as Bosnia and Serbia in the Balkans, and even European Union nations Poland and Croatia, traditionally report high levels of dangerous pollution from heating in winter months.

The United Nations has warned in previous years that people in all major cities across the Western Balkans face alarming levels of air pollution that are reducing their life expectancies. This year, the problem is coupled with the soaring COVID-19 infections.

Thousands of new cases have been reported daily in most countries in the region. Hospitals are practically full and many departments treating other diseases or chronic ailments have been converted to COVID-19 wards, bringing the health systems in the former Communist-run nations near breaking-point.

High pollution was reported Thursday throughout Poland, a major producer and consumer of coal for energy. The concentration of dangerous dust particles was particularly bad in the southern, coal-mining and industrial areas.

The problem has long plagued Poland and is blamed for high numbers of deaths each year. But this year medical experts say it’s worse due to the pandemic.

“Smog is like a lockpick that opens the door of infection,” said Zielonka, who works at the Medical University of Warsaw. “Smog not only opens the door to the coronavirus, but is also a means of transport for it.”

Bosnia’s capital of Sarajevo on Thursday was enveloped in thick smog as authorities warned high-risk groups to reduce activity and told schools to keep children inside.

Dirty air is a chronic problem in Sarajevo, which is nestled in a narrow valley surrounded by mountains, and has few anti-pollution measures in place.

Bosnia — and much of the Balkans — relies largely on coal for heating. Socialist-era giant power plants in both Bosnia and Serbia lack modern environmental protection measures, and citizens heat their homes with cheap coal.

Additionally, the use of old, highly-polluting vehicles is widespread in the impoverished region that went through devastating wars in the 1990s. Poor architectural planning in Sarajevo and Belgrade have left the overpopulated cities with blocked air flow and few green areas.

The U.S. embassy in Sarajevo early Thursday described the city's air as “hazardous," changing it to “very unhealthy" later in the morning. The embassy uses its own air quality monitoring equipment to measure PM 2.5 fine particulate matter and define air quality.

In Belgrade, residents woke up to thick fog and motionless air, particularly in the lower parts of the city. The Belgrade city website described the air as “polluted," warning citizens to limit outside activity.