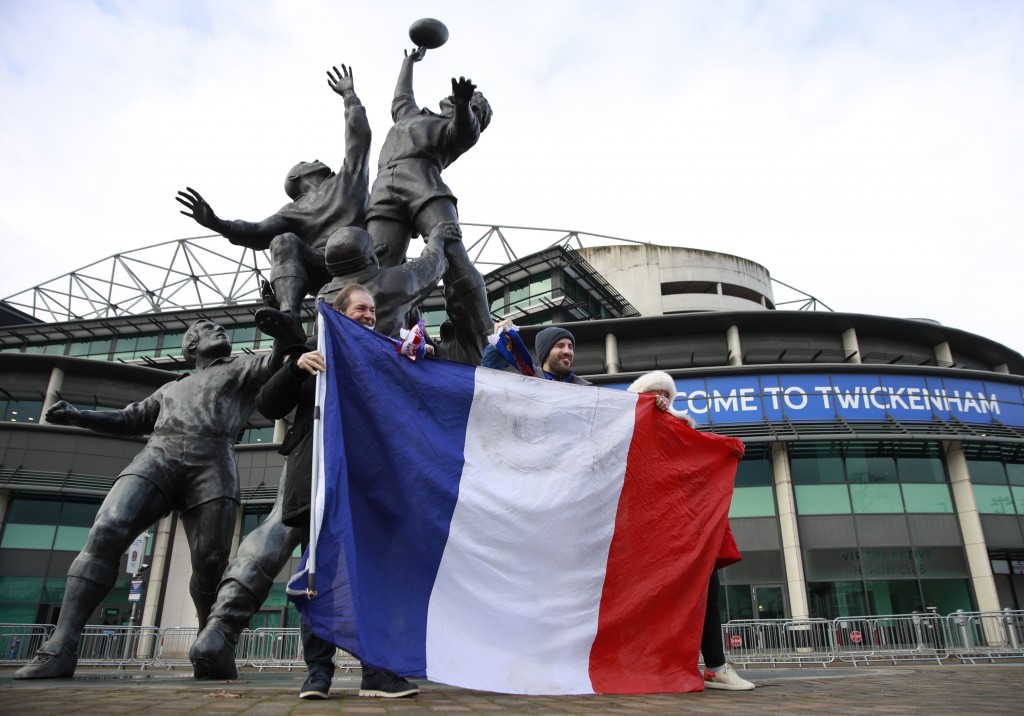 DUBLIN (AP) — World Rugby and two of the sport’s national governing bodies received notice that proceedings are being brought against them by a group of former players preparing claims for negligence over brain injuries suffered during their careers.

The three organizations — World Rugby, England’s Rugby Football Union and the Welsh Rugby Union — said on Thursday they will take time to consider the contents of a letter of claim sent by solicitors representing nine retired players who are suffering from concussion-related health problems.

“We have been deeply saddened to hear the brave personal accounts from former players,” read a joint statement from the three bodies. “We will continue to use medical evidence and research to keep evolving our approach.”

They said it would be “inappropriate” to comment on the specifics of the letter of claim.

Steve Thompson, who was one of England’s 2003 Rugby World Cup winners, as well as former England flanker Michael Lipman and former Wales flanker Alix Popham were in the initial group preparing lawsuits through the Rylands Sports Law firm.

Since then, former Wales Under-20 center Adam Hughes, who is now 30 and whose career was ended by a brain injury in 2018, and 44-year-old Neil Spence, an ex-England Under-20 back-rower, have revealed they also are part of legal action.

Rylands Sports Law alleges the risks of concussions and sub-concussive injuries were “known and foreseeable” and listed 24 failures on the part of World Rugby, the RFU and WRU.