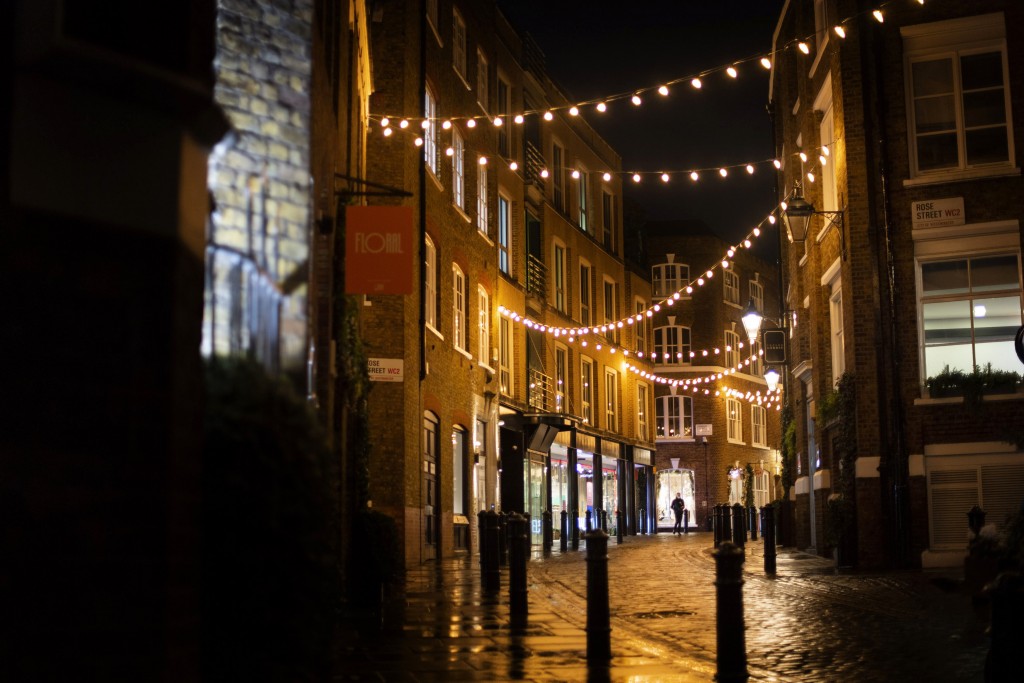 LONDON (AP) — Large parts of southern England will be placed under the country’s strictest coronavirus restrictions from this weekend, Britain’s health secretary said Thursday, as infections and hospital admissions continue to surge in those areas.

The extension of the restrictions means a total of 38 million people — or 68% of England's population — will be living under the highest level of restrictions, Tier 3, from midnight Saturday. Under the rules, all restaurants and pubs must close except for takeout services, and people can't socialize indoors or in most outdoor places.

Many are concerned about the prospect of a further surge in infections and deaths after the government said all restrictions will be temporarily eased over five days of the Christmas period to allow people to travel and see their friends and family.

London and its surrounding areas came under Tier 3 restrictions this Wednesday, with the latest figures showing the capital now has among the fastest growing case rates in the country.

Infections are again rising in many other parts of the U.K. In Wales, it emerged on Thursday that a computer problem caused a delay in the reporting of an extra 11,000 positive COVID-19 tests — meaning that cases in the region last week may have been twice as high as the figures first suggested.

The extra cases weren't included on top of a reported 11,911 positive cases last week because of maintenance work on public health databases.

The U.K. recorded another 612 COVID-19-related fatalities Wednesday, taking the total to 65,520 — Europe’s second-highest behind Italy.