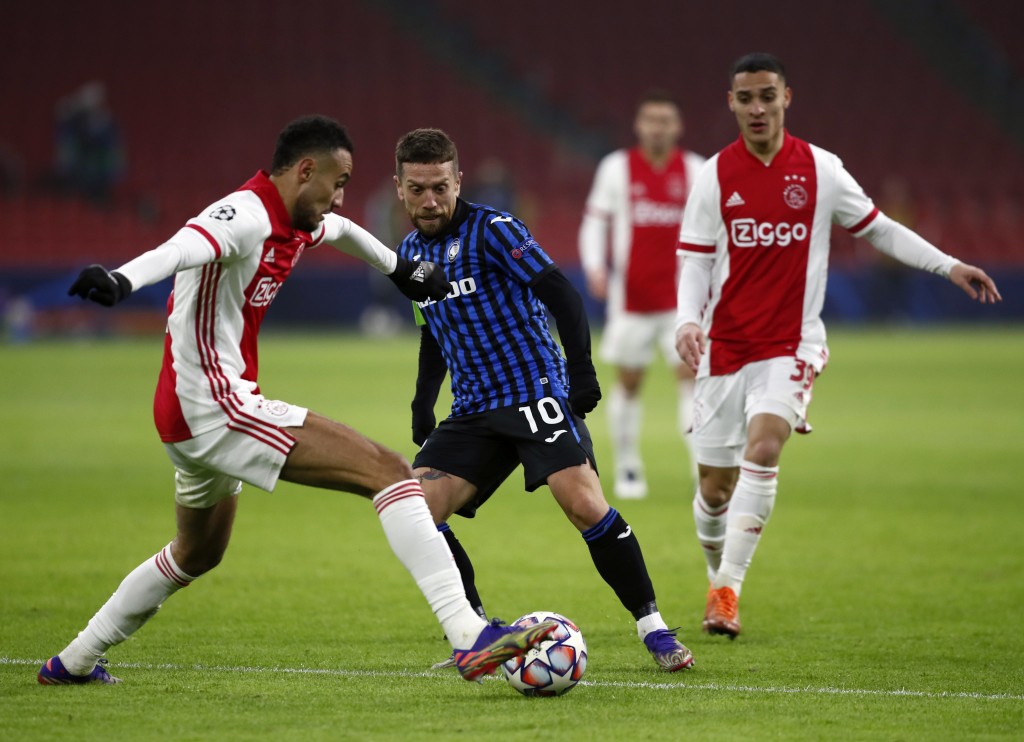 MILAN (AP) — Atalanta captain Alejandro “Papu” Gómez could be on his way out.

The 32-year-old Argentine has played a key part in Atalanta’s recent rise to be among the top teams in Europe, and he even turned down lucrative offers in the offseason to stay. But his recent spat with coach Gian Piero Gasperini turned public a day after he was dropped from Sunday’s match against Fiorentina.

“Dear Atalanta fans, I’m writing to you here because I have no other means to defend myself and talk to you,” Gómez wrote in an Instagram story. “I just want to tell you that when I leave you will know the truth about everything. You know me well and you know the kind of person I am. I love you, your captain.”

Gómez arrived at Atalanta in 2014 — two years before Gasperini — and has been an integral factor in the team’s rise from a mid-table club to one that reached the Champions League quarterfinals in its debut appearance.

The current issue stems from Atalanta’s match against Danish club Midtjylland at the beginning of the month. Gasperini ordered Gómez to stay on the right but the midfielder replied with a “No” that could be clearly heard in an empty Gewiss Stadium. Gómez didn’t return for the second half.

He was then left out of the squad that traveled to Udinese for what was scheduled to be Atalanta’s next match but was postponed because of a flooded field.

Gasperini insisted it was just a matter of squad rotation and Gómez was back a few days later for the match at Ajax which ensured Atalanta progressed to the last 16 of the Champions League.

However, the winger was once again dropped for the league match against Fiorentina.

“These are delicate situations,” Atalanta goalkeeper Pierluigi Gollini said Wednesday. “The only thing I can say is that I hope that everything will be resolved and that Papu will remain our captain. Then certain decisions are up to the club.

“I hope the group won’t be broken up. If we have reached this level it is also because there is a group of men who have always done everything for each other.”

Gómez was on the bench against Juventus on Wednesday but was brought on eight minutes into the second half, with Atalanta losing 1-0. He had an immediate impact and set up Remo Freuler for the equalizer four minutes later. The match ended in a 1-1 draw.

Atalanta still has two games to play before the winter break, against Roma and Bologna. But it’s not clear if Gómez will still be with the team in the new year.

“I don’t know how we will overcome everything. I look at what’s best for the team and he’s a really great player,” Gasperini said. “The club has to make the strong decisions ... the decisions have to be taken in tune with the coach. If that doesn’t happen, then it becomes a problem.”