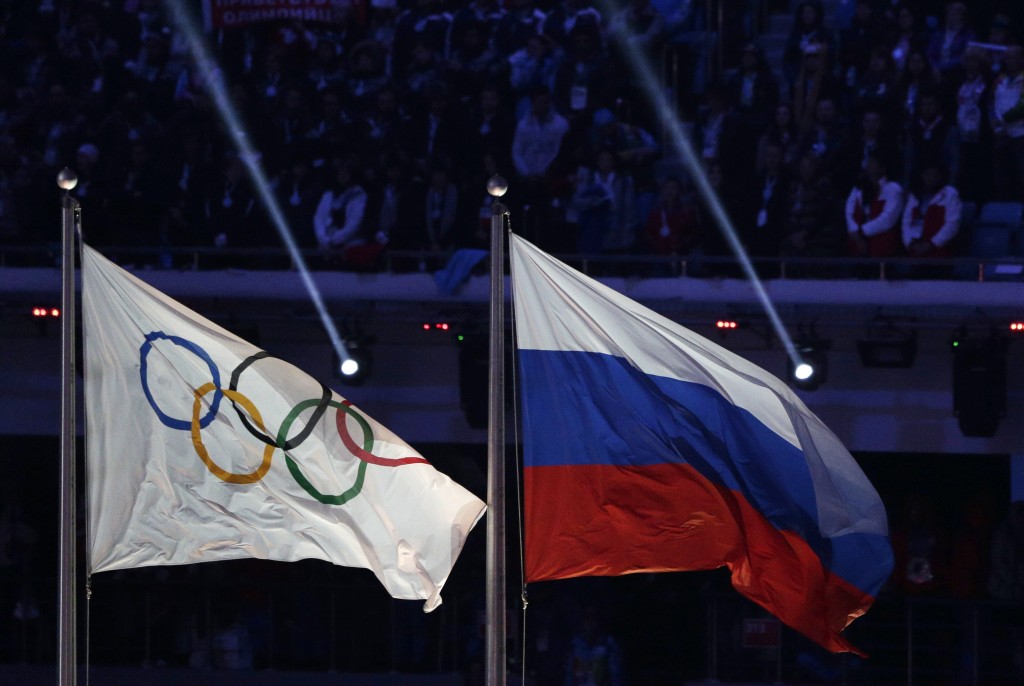 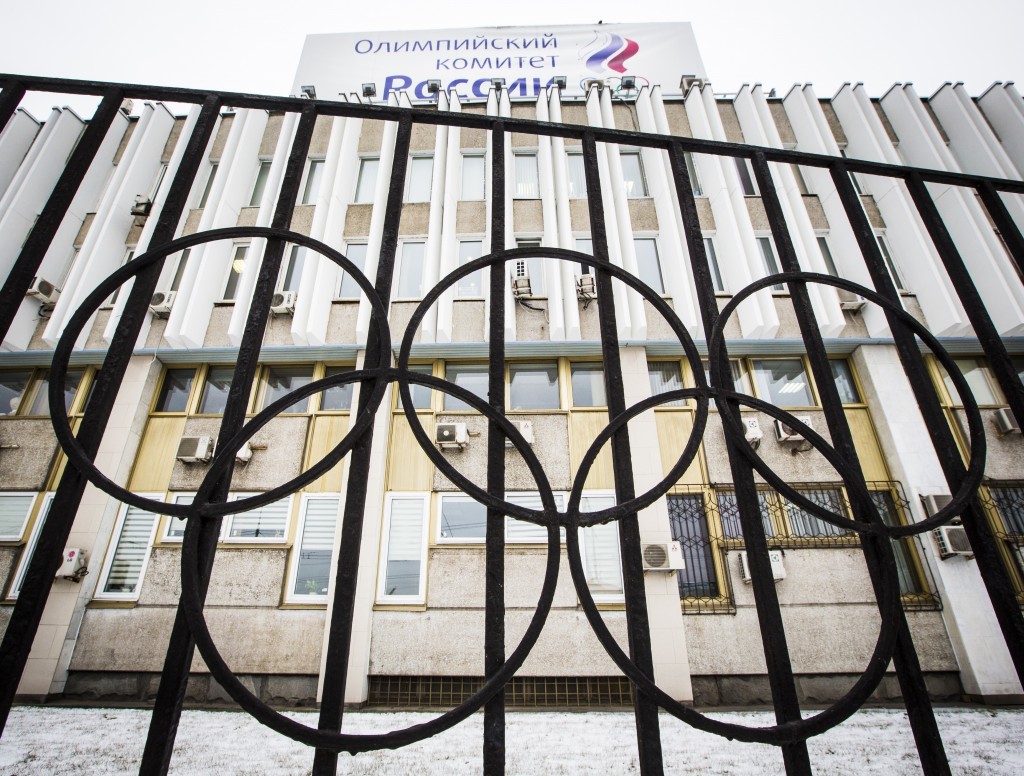 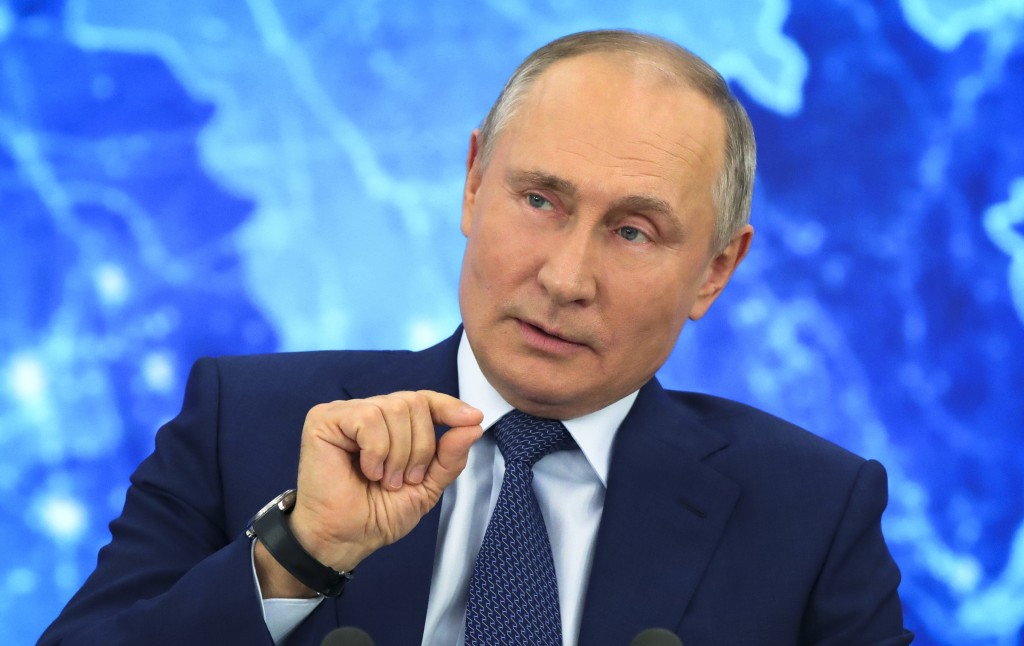 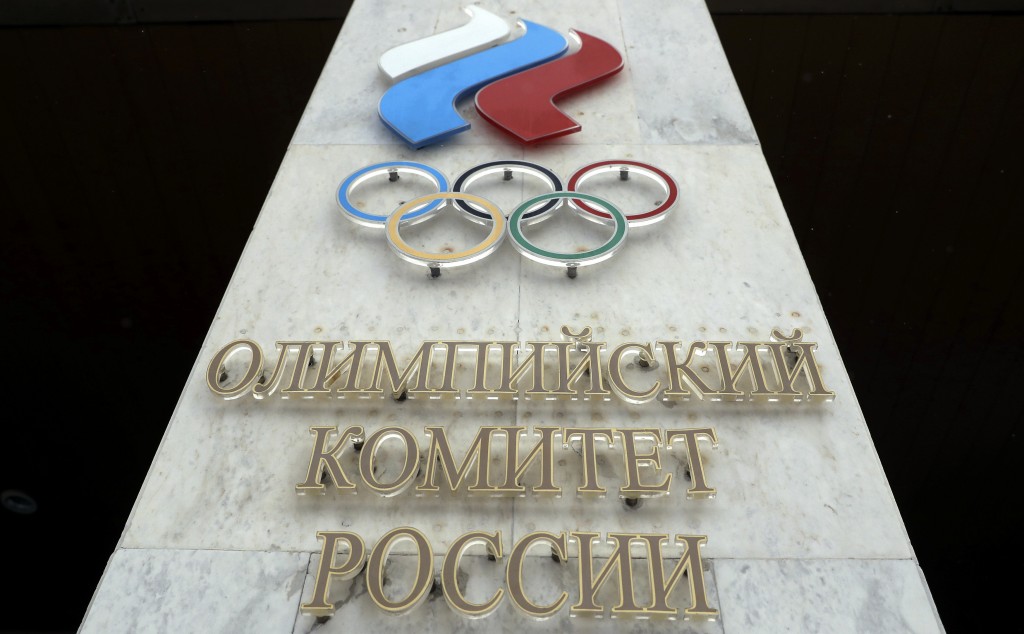 GENEVA (AP) — Russia will find out Thursday if its name, flag and anthem will be banned from the next two Olympics and all world championships for up to four years because of state-backed doping.

The Court of Arbitration for Sport is preparing to publish a ruling which could also block Russia from bidding to host major sporting events over the next four years.

Although Russian athletes and teams will continue to compete at the Olympics and world championships as long as they are not implicated in doping, the verdict could still be the nation’s most severe punishment in sports.

The court in Lausanne, Switzerland, has said it will publish a statement at 4 p.m. to announce the verdict of its three judges. Either side will be able to appeal to the Swiss supreme court.

The latest case centers on allegations that Russian state authorities tampered with a database from the Moscow testing laboratory before finally handing it over to the World Anti-Doping Agency as evidence to prosecute long-standing doping violations.

The CAS process is formally between WADA and the Russian anti-doping agency. The Russian agency, known as Rusada, was ruled non-compliant one year ago.

Rusada did not accept a wide-ranging slate of punishments proposed by the WADA executive committee and forced the dispute to be decided by CAS.

When a four-day hearing was held in Lausanne last month, Russian athletes and their lawyers took part as third parties arguing they should not be punished for misconduct by state officials not working in sports.

Giving WADA the lab database by a December 2018 deadline was a key condition for Rusada being reinstated three months earlier when a previous expulsion from the anti-doping community was lifted.

WADA investigators in Moscow eventually got the data one month late. Evidence of doping tests and emails appeared to have been deleted or changed, and whistleblowers were implicated.

The International Olympic Committee called it a “flagrant manipulation” and described it as “an insult to the sporting movement.”

The IOC and other WADA signatories, including Olympic sports bodies like FIFA, are required to abide by Thursday’s ruling.

The International Ice Hockey Federation, which was a party to the hearing in Lausanne, could be forced to move the 2023 men's world championships from St. Petersburg.

The governing body of track and field has suspended its Russian affiliate since 2015 in a separate process. It requires Russians who pass doping scrutiny to compete at world championships as “Authorized Neutral Athletes” in non-red uniforms.

Russia conducted its own investigation in the lab database and blamed illicit editing from abroad and unstable software.