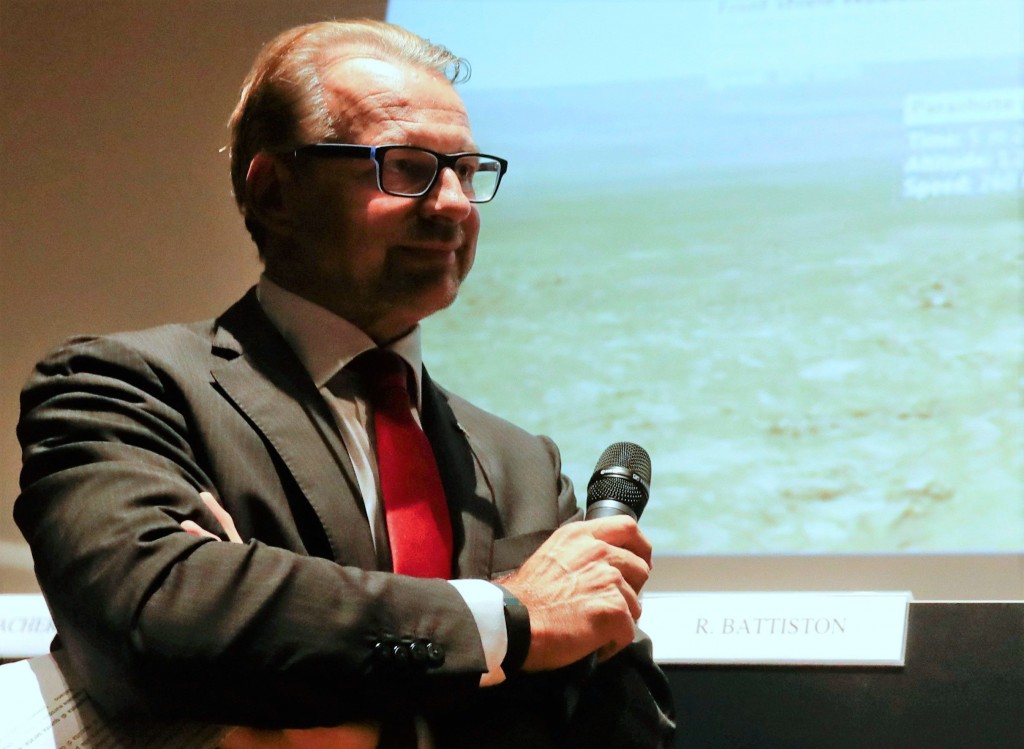 BERLIN (AP) — The European Space Agency said Thursday that Josef Aschbacher, an Austrian scientist who leads its Earth observation program, has been appointed as the organization's next head.

Aschbacher currently oversees the ESA’s center for Earth Observation, near Rome, and has been deeply involved in some of the agency's most high-profile missions including the Copernicus fleet of satellites collecting environmental data about the planet from space.

The European Space Agency has lately begun discussing involvement in crewed missions beyond Earth's orbit, such as a possible return-to-the-Moon mission with NASA.