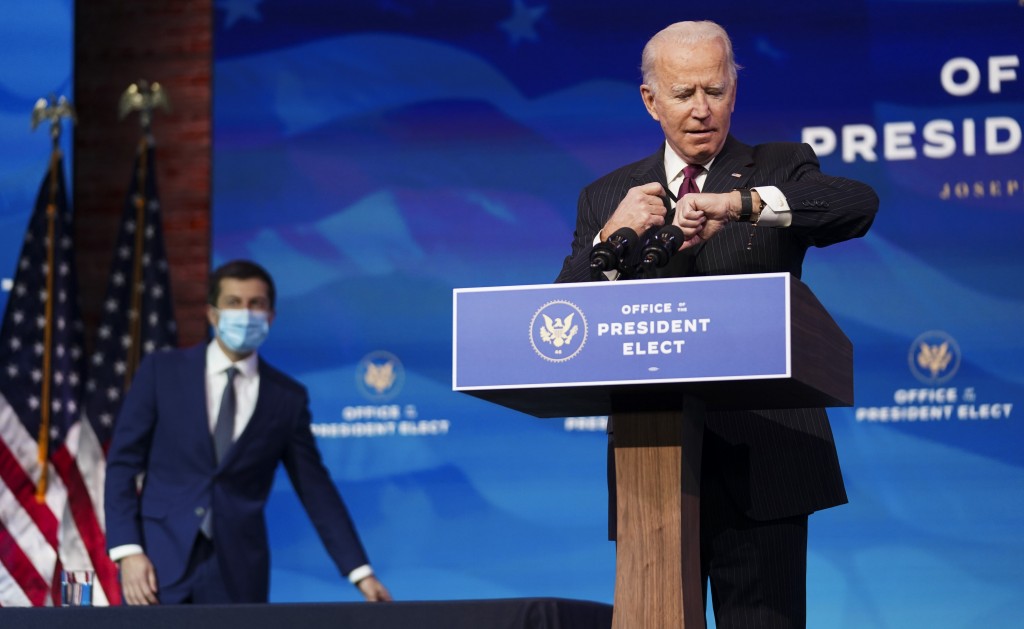 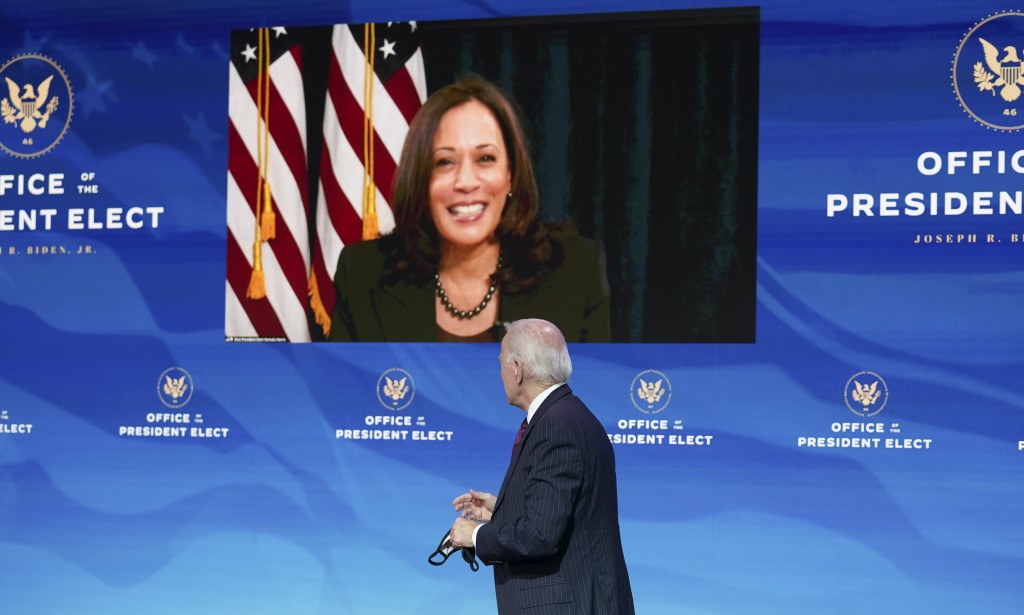 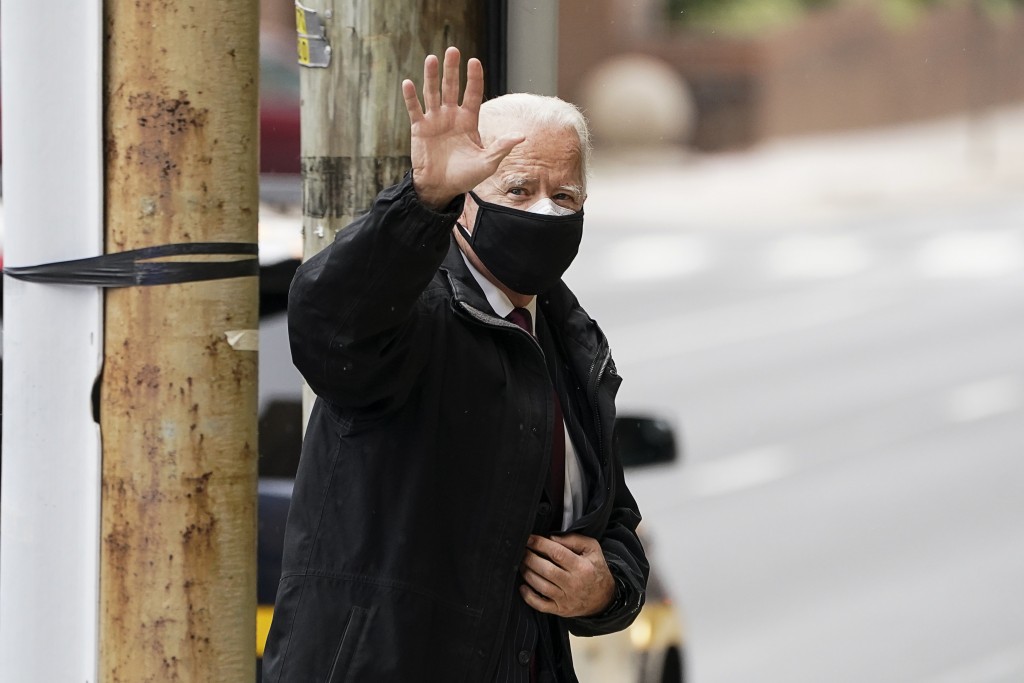 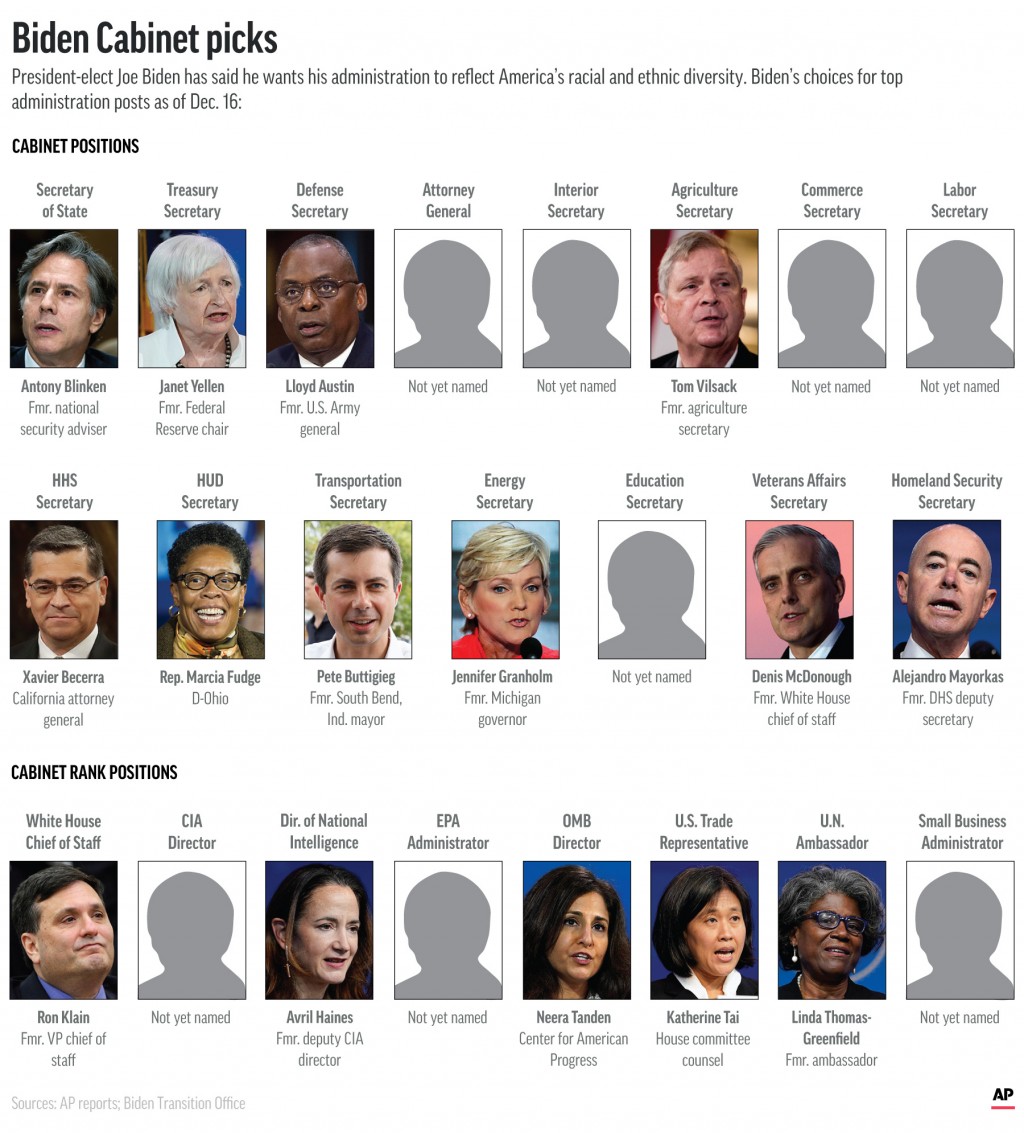 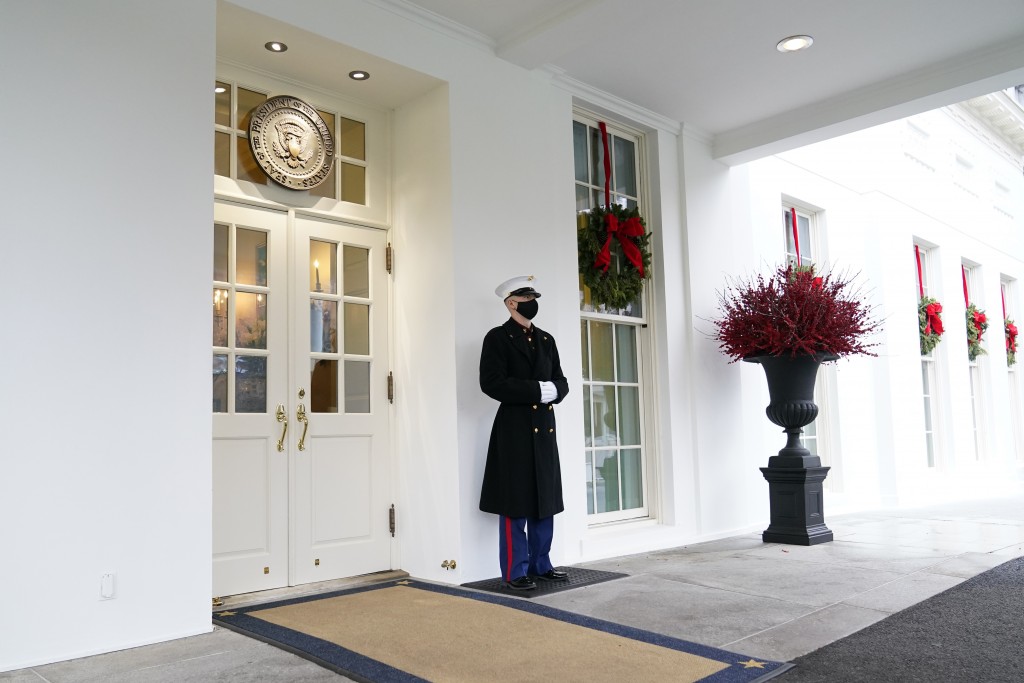 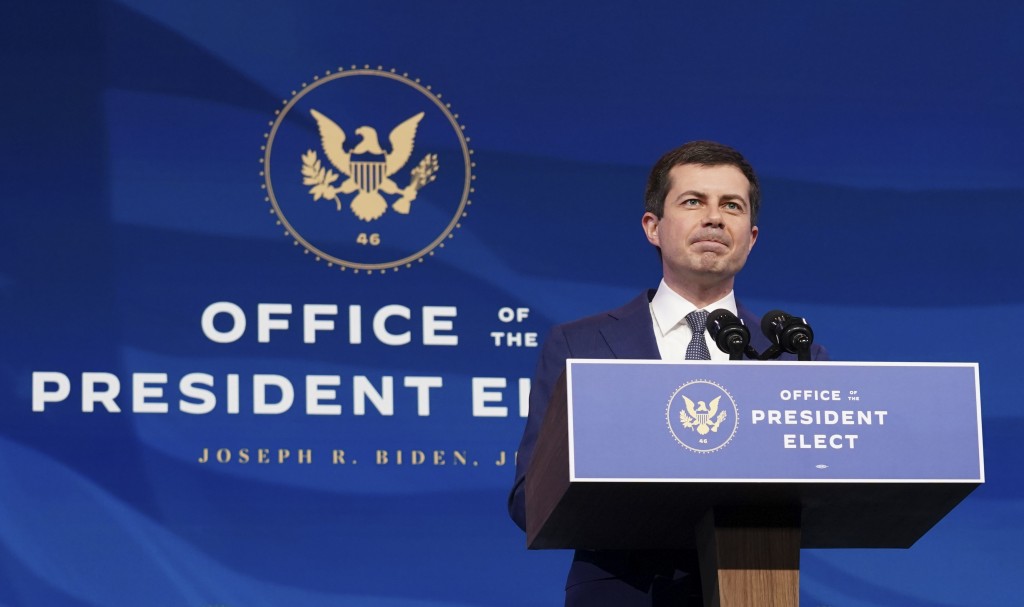 GOP FOCUS: Vice President Mike Pence touches down in Georgia again for a pair of rallies in Columbus and Macon. He’s rallying voters in support of incumbent Republican Sens. David Perdue and Kelly Loeffler ahead of Jan. 5 runoff elections that will determine control of the Senate. Pence is again bypassing the Atlanta area, offering a window into the state's new political geography. Democrats dominate in the urban areas and in nearby suburbs. Republicans are increasingly dependent on high turnout in rural areas and small cities.

‘A NEW VOICE': That's how Biden characterized Buttigieg, his nominee for transportation secretary. The president-elect says the former mayor can aid in the fight against economic inequality, institutional racism and climate change. Buttigieg would be the first openly gay person confirmed by the Senate to a Cabinet post. Biden hailed that milestone and said that by the time he’s done filling out his new administration’s top positions, it will have more women and people of color than ever.

VOTE HEARING: A Republican-led Senate committee has pushed ahead with a hearing on voter fraud, and GOP lawmakers have taken the opportunity to further perpetuate President Donald Trump’s baseless claims about the 2020 election. Christopher Krebs, a former federal cybersecurity official who oversaw election security, said continued attempts to undermine confidence in the process are corrosive to democracy. The hearing also provided two of Trump’s lawyers with another public opportunity to make the false assertions about fraud after repeatedly losing in court.

QUOTABLE: “At its best, transportation makes the American dream possible, getting people and goods to where they need to be, directly and indirectly creating good-paying jobs. At its worst, misguided policies and missed opportunities can reinforce racial, economic and environmental injustice, dividing or isolating neighborhoods, undermining government’s basic role to empower everyone to thrive.” — Buttigieg, who was nominated by Biden for transportation secretary.