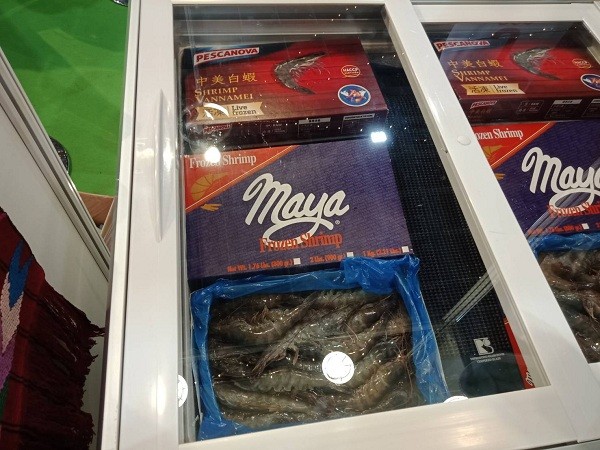 In recent years, Central America’s seafood, produce, and dairy products have been well received in the international market. The items Taiwan imports the most from Central America are coffee, seafood, and meat.

Taiwan has signed free trade agreements with its three Central American allies: Guatemala, Honduras, and Nicaragua. This means Taiwanese importers can bring food products from these countries into the nation at cheaper prices, which in turn leads to lower consumer prices.

The following is a list of food products exhibited at the pavilion this year.

Seafood
With excellent seafood farming capabilities, Central America produces high-quality seafood, which has earned trust from Taiwanese consumers, according to the Latin American and Caribbean Department of the Ministry of Foreign Affairs.

Customs statistics show that Taiwan imported over 70 percent of its frozen white shrimp and nearly 50 percent of its lobster from the three Central American allies. Nearly 80 percent of sea slugs in Taiwan are imported from Nicaragua.

Coffee produced by the three allies has taken the Taiwan market by storm, accounting for one out of every five cups of coffee sold in the country.

Cocoa from Belize, one of that country's staple products, has also become a hit in Taiwan. Grown under an ideal climate and with proper organic cultivation, Belizean cocoa is now greatly valued by Taiwanese consumers.

The Central America Pavilion is located on the first floor of the exhibition hall at booth number J0304.

Admission to the exhibition on the first two days is only open to related business buyers, while admission on the last two days (Dec. 19 - 20) is also open to members of the public with a ticket (NT$300). 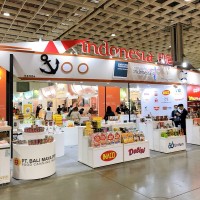 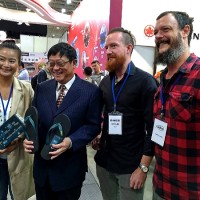 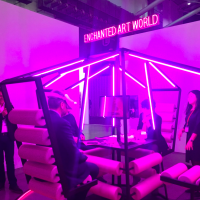 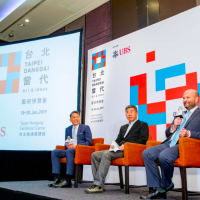