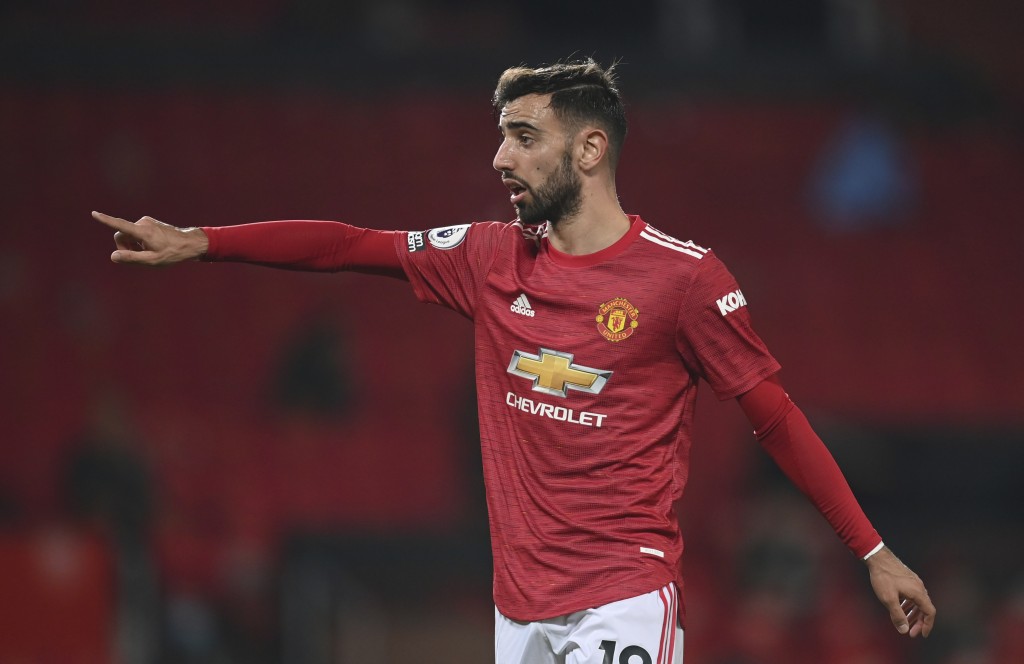 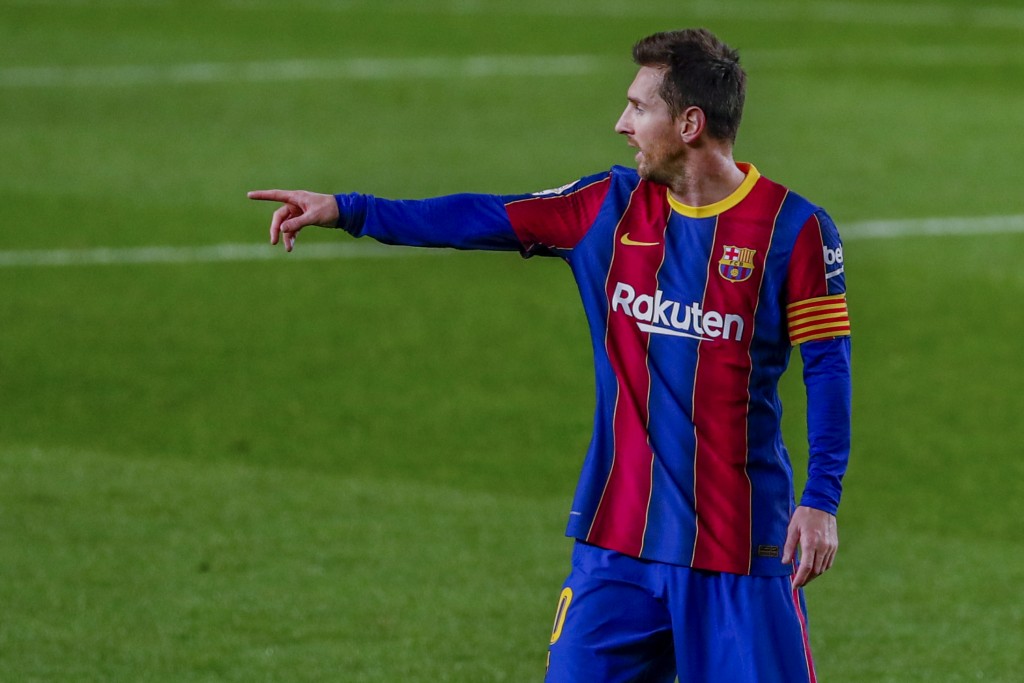 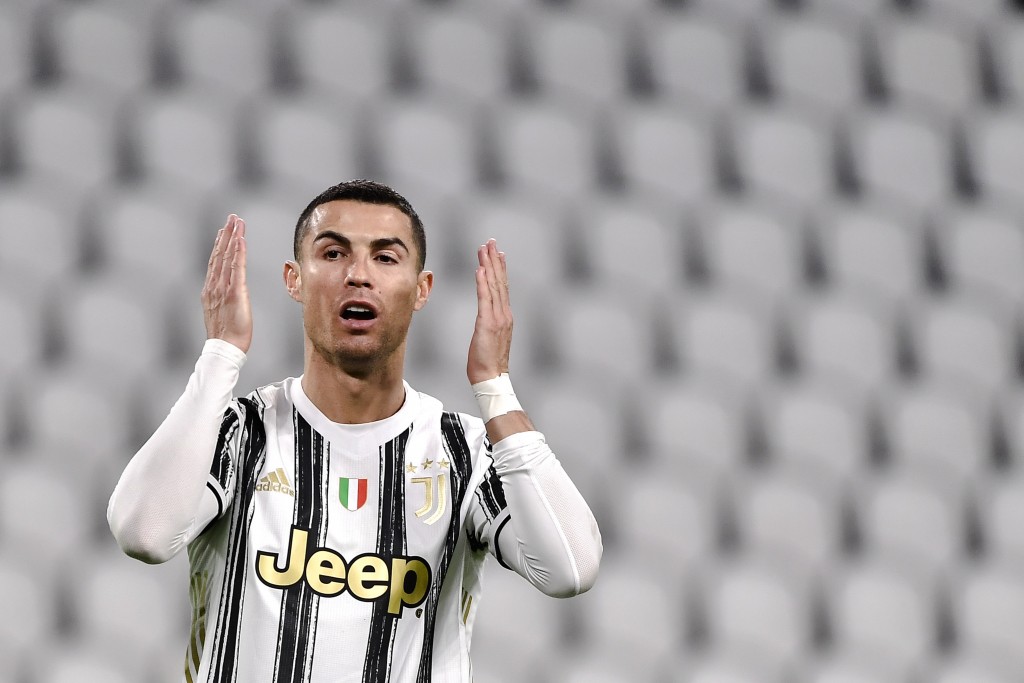 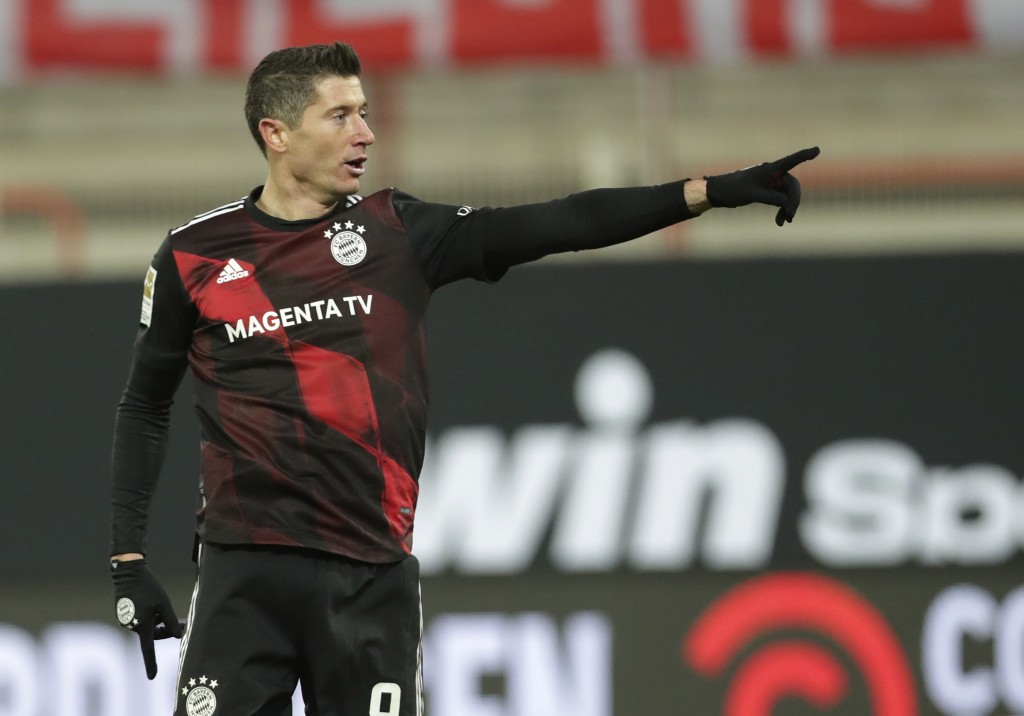 Manchester United will look to maintain its perfect away record in the Premier League in a match at last-placed Sheffield United, which is the only team without a win this season. Man United has won all five of its games on the road — coming from behind on every single occasion. A victory would lift Man United into fifth or sixth place, five points off first-placed Liverpool with a game in hand. Sheffield United has just one point from its opening 12 games and is already eight points adrift of safety. In the other game, Burnley will leave the relegation zone by avoiding defeat at Aston Villa.

Torino coach Marco Giampaolo is under ever-increasing pressure as his side travels to Roma, which is fresh from thrashing Bologna 5-1. Torino has picked up just six points from its opening 11 matches and is in the relegation zone, four points from safety. Roma would move level with third-placed Juventus with a win. Roma midfielder Bryan Cristante is suspended after receiving a one-match ban for using a blasphemous expression after scoring an own goal at Bologna.