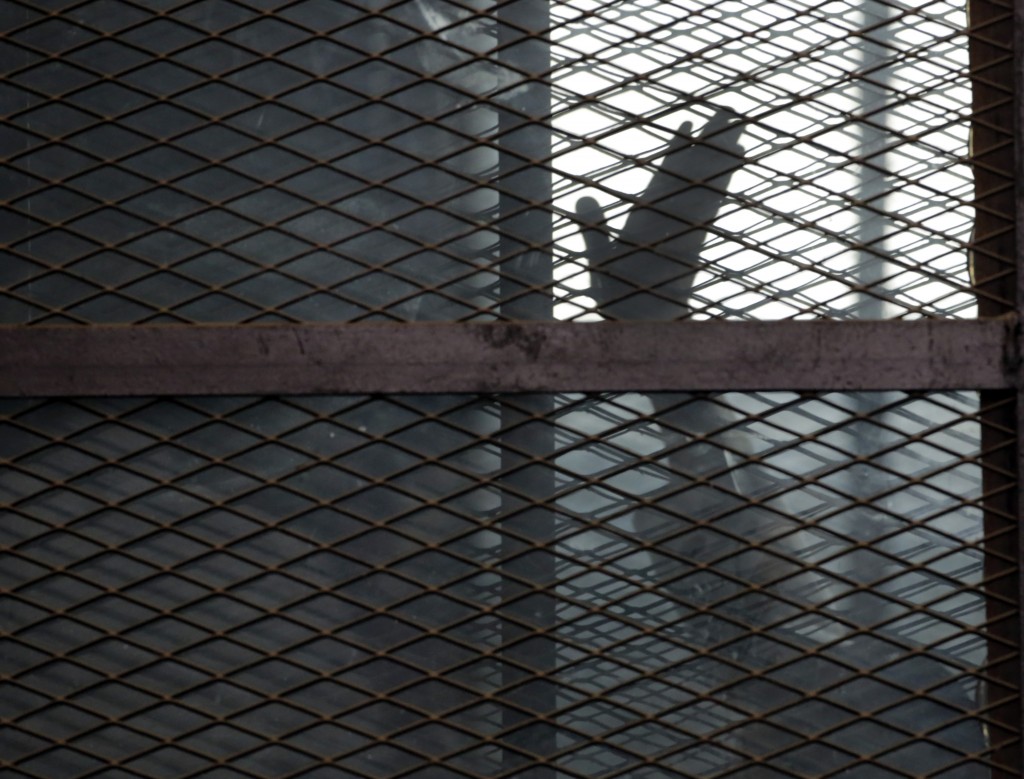 Workers removed the wall-mounted ventilators from each cell and the electric sockets that inmates used to heat water for drinking and showering, HRW aid. It cited a tree-page letter and a 13-minute video that were smuggled out of the prison.

Workers also replaced the widow bars in each cell with steel mesh and modified door slits in a way that obstructs potential communication among prisoners, the statement said.

The group previously documented several abuses at the Scorpion prison, including a ban on family visits since March 2018 and 24-hour confinement to cells since early 2019. The facility holds around 800 prisoners, said HRW.

“Egyptian authorities are apparently imposing collective punishment on hundreds of inmates in Scorpion Prison, after cutting them off from the world for almost three years,” said Joe Stork, deputy Middle East and North Africa director at HRW. “Conditions in this prison are utterly incompatible with the rights of prisoners.”

The changes came on the heels of clashes inside the death row ward that left four policemen and four inmates dead in September, the statement said. Egypt authorities have said the four prisoners — all serving sentences on separate terror-related convictions — were killed during an escape attempt.

However, HRW has alleged that the prisoners were shot dead after they ambushed and fatally stabbed the guards during a routine inspection.

“The escalation of harsh and abusive conditions in Scorpion Prison comes on top of a years-long terrible situation and makes this a torture facility by definition,” Stork said. “Egypt should seriously fix this place of horrors and ensure that inmates are not deprived of their basic rights as prisoners.”