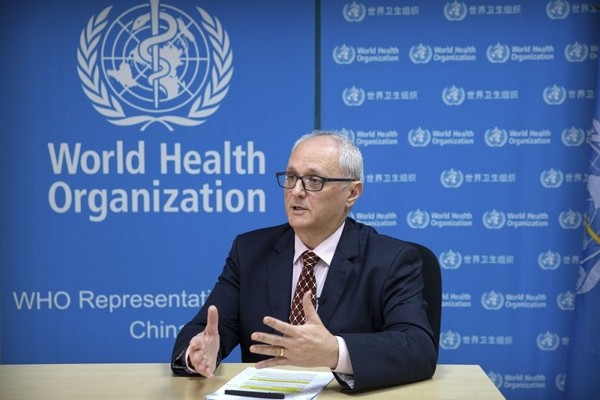 Beijing will welcome an international team of COVID-19 investigators due to travel to China in January, said the World Health Organization (WHO), which is leading the mission.

China has strongly opposed calls for an international inquiry into the origins of the coronavirus, saying such calls are anti-China, but has been open to a WHO-led investigation.

However, it was unclear whether the WHO investigators will travel to the city of Wuhan where the virus was first detected, with discussions on the itinerary ongoing.

“WHO continues to contact China and to discuss the international team and the places they visit,” Babatunde Olowokure, the WHO’s regional emergencies director in the Western Pacific, told a news conference on Thursday (Dec. 17).

“Our understanding at this time is that China is welcoming the international team and their visit...This is anticipated, as far as we are aware, to happen in early January,” he said.

On Wednesday, a WHO member and diplomats told Reuters the mission was expected to go to China in the first week of January to investigate the origins of the virus.

Chinese foreign ministry spokesman Wang Wenbin did not directly comment on the WHO visit during a daily media briefing on Thursday.

“China stands ready to enhance its cooperation with WHO to advance the global tracing efforts and contribute our share in our early victory against the pandemic,” he said.

The United States, which has accused China of having hidden the outbreak’s extent, has called for a “transparent” WHO-led investigation and criticised its terms, which allowed Chinese scientists to do the first phase of preliminary research.

Chinese state media have suggested the virus existed abroad before it was discovered in Wuhan, citing its presence on imported frozen food packaging and scientific papers claiming it had been circulating in Europe last year.

Olowokure said the exact timing of the trip would depend on “obtaining the results of some other tests that are being carried out initially”, without giving further details.

Referring to the ongoing discussions with China over the trip, Olowokure said: “These are of course important for us, and to get an overall picture of how the investigation will go.”

More than 72.92 million people have been reported to be infected by the novel coronavirus globally and 1,641,733 have died, according to a Reuters tally.

Infections have been reported in more than 210 countries and territories since the first cases were identified in China in December 2019. 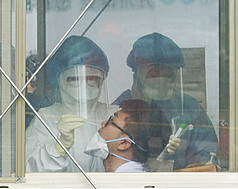 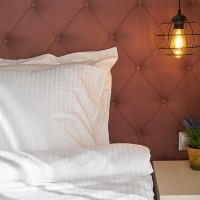 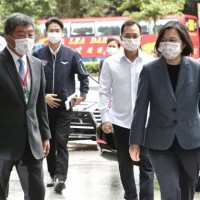 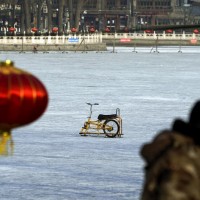 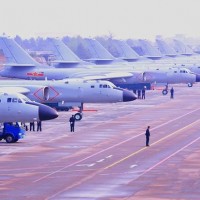