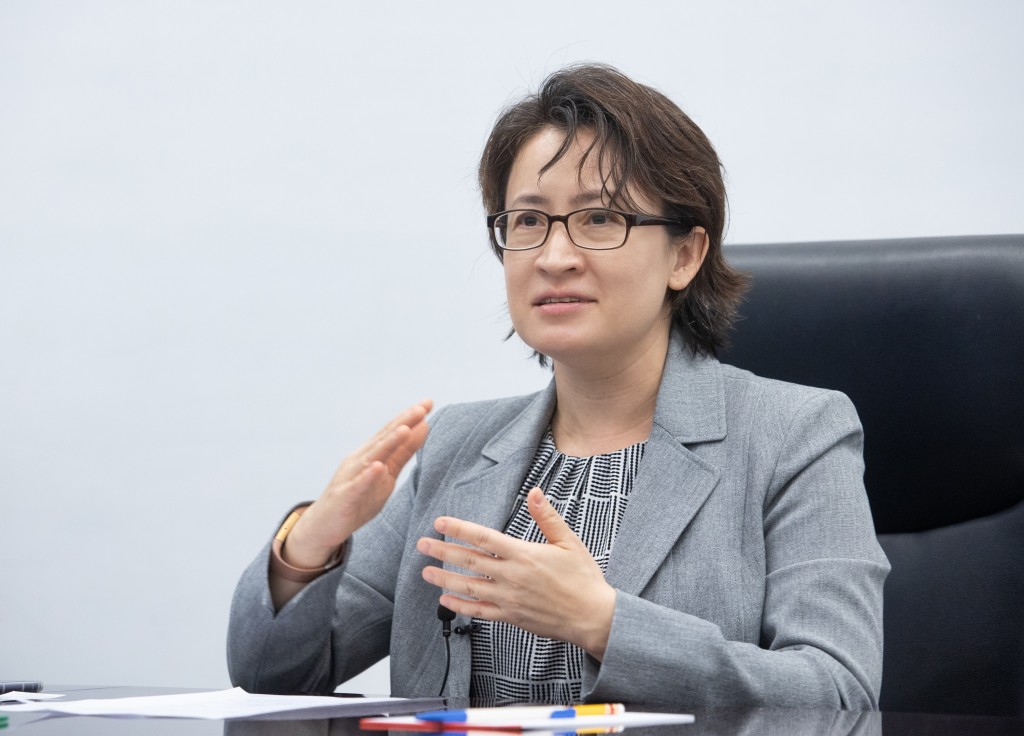 TAIPEI (Taiwan News) — Taiwan’s representative to the U.S. Hsiao Bi-khim (蕭美琴) said Wednesday (Dec. 16) that if Taipei and Washington D.C. can negotiate an agreement to avoid double taxation, both will benefit from increased investment attractiveness.

Hsiao attended a video seminar on Taiwan-U.S. relations under the incoming Biden administration at Washington-based think tank the Center for Strategic and International Studies. During the talk, she reiterated her hope that the two countries will negotiate a bilateral trade agreement as soon as possible and that their respective economies will continue prospering.

She stated that bilateral investment is an essential part of Taiwan-U.S. economic and trade relations, pointing out that large multinational companies such as Microsoft and Google have stepped up their investment in Taiwan. However, she said there are still some outstanding issues to be resolved.

The diplomat specifically raised the issue of double taxation, pointing out that Taiwan has signed double taxation avoidance agreements with several countries but that it has not yet signed one with the U.S. Both Taiwanese and American business groups have expressed concern about this, she added.

If Taiwanese companies in the U.S. expect to be taxed by both governments or vice versa, it will not incentivize the businesses to invest in either country, Hsiao said. This is a matter that Taiwan is willing to discuss in the future in order to expand mutual investment and the bilateral economic partnership, she added.

Hsiao stated that the U.S. has recognized Taiwan's recent efforts to strengthen the protection of intellectual property rights as well as the country's legal framework for responding to commercial espionage. She concluded by saying Taiwan is committed to overcoming any obstacles to increasing two-way investment.