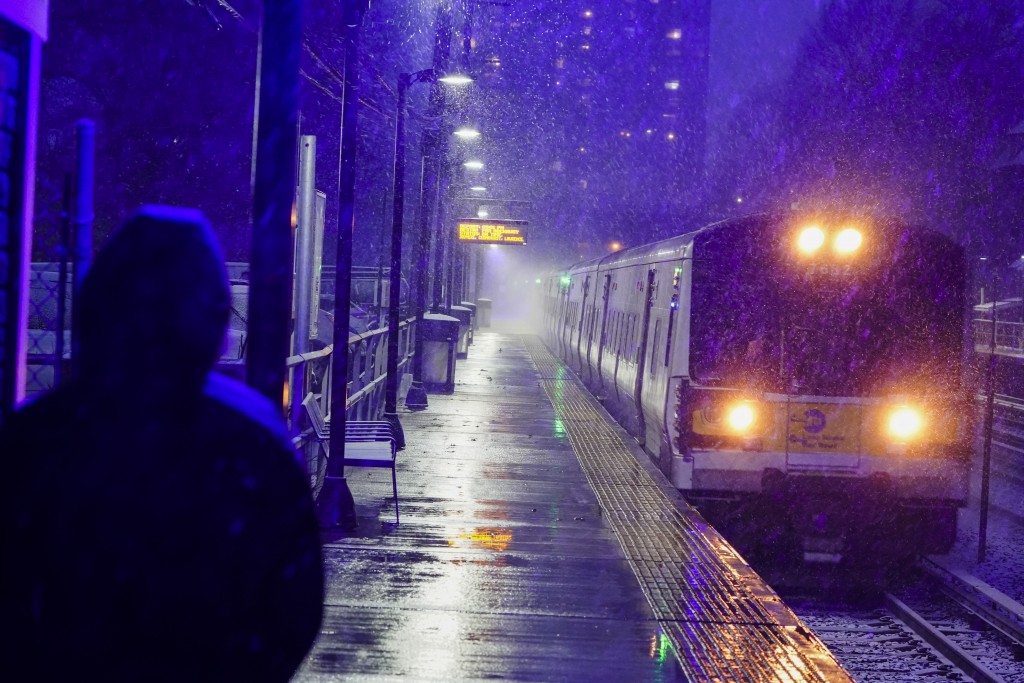 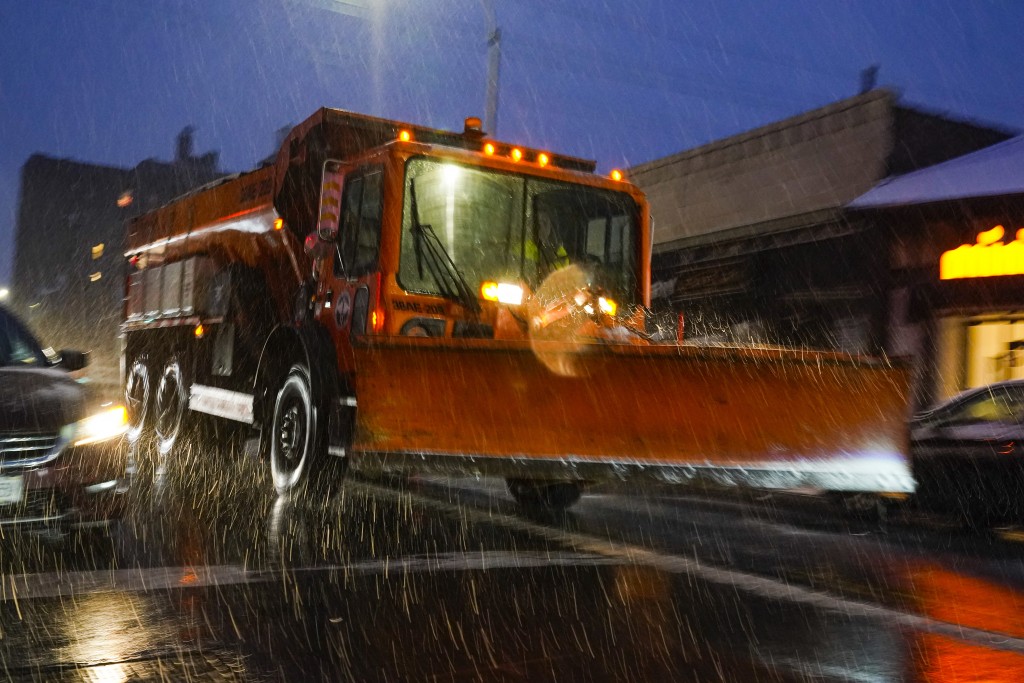 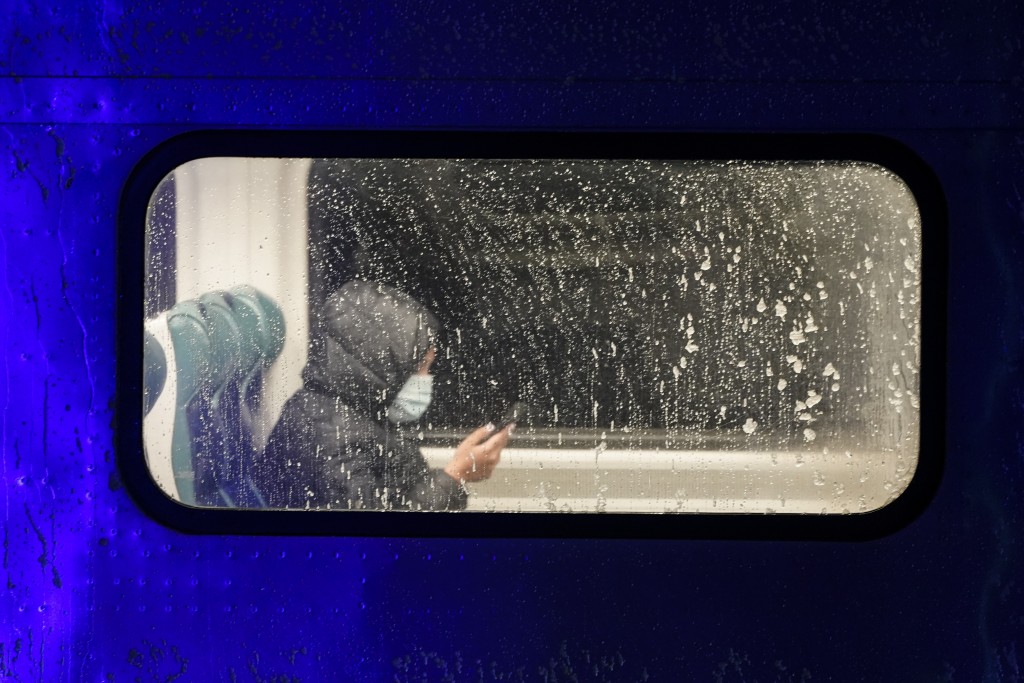 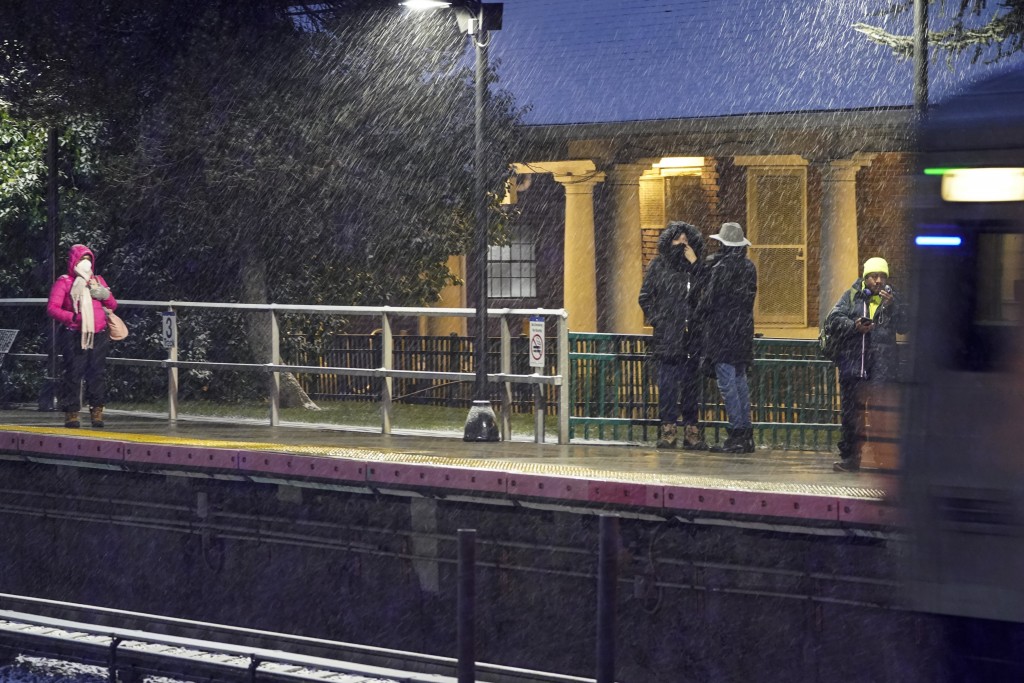 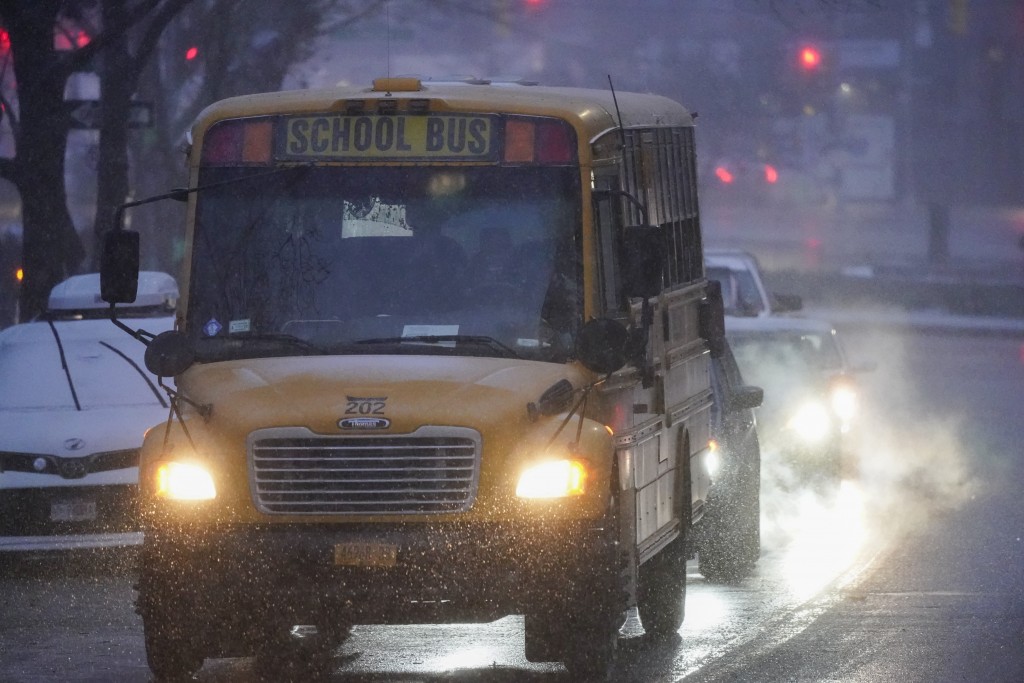 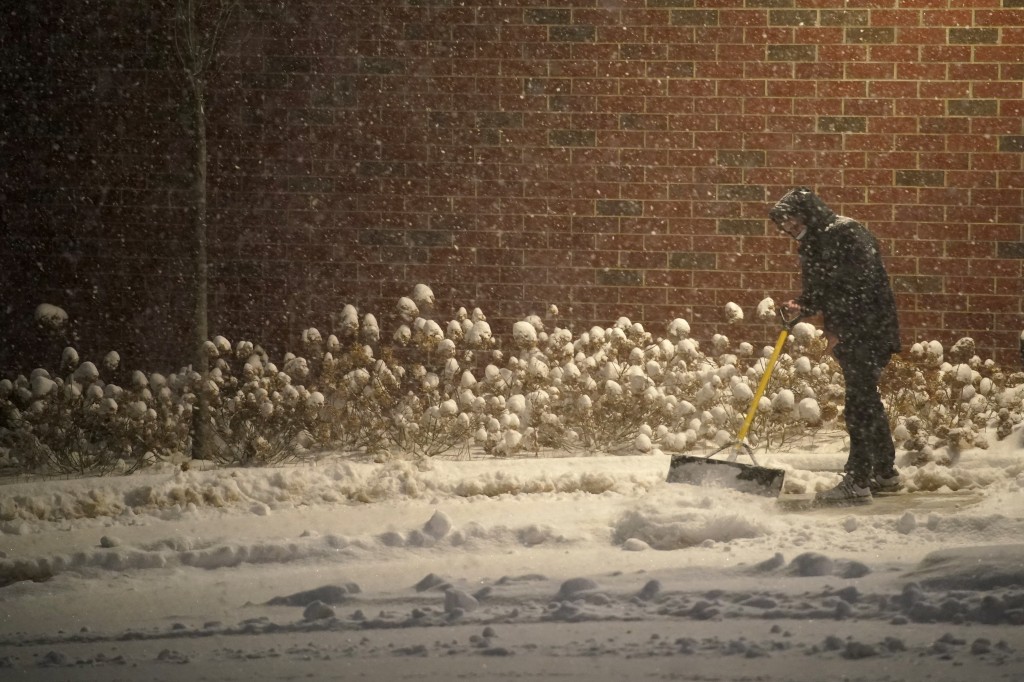 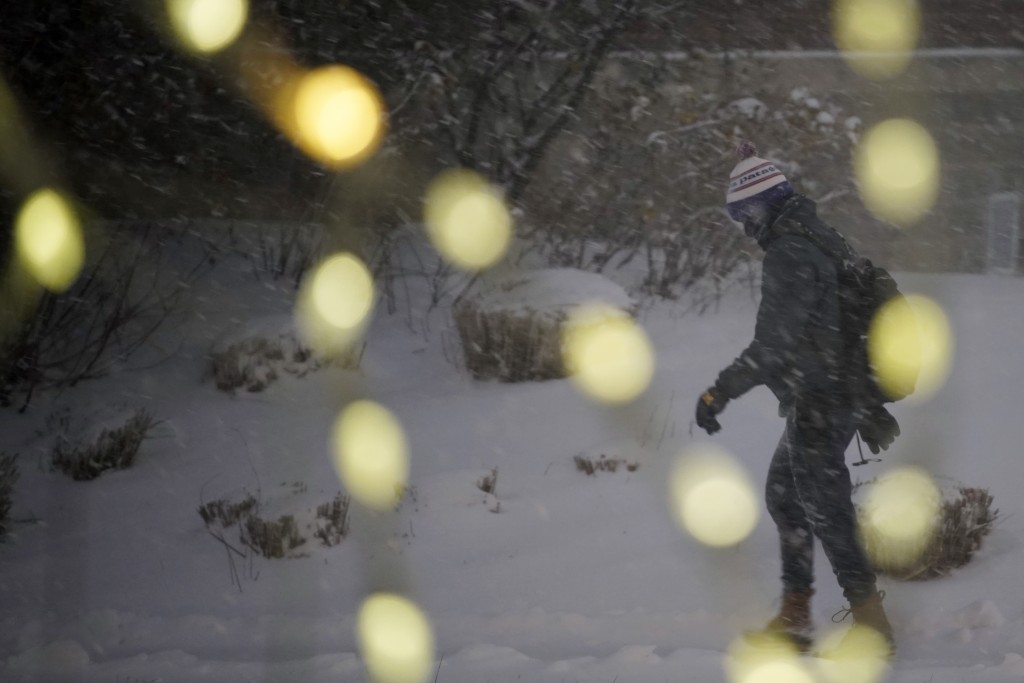 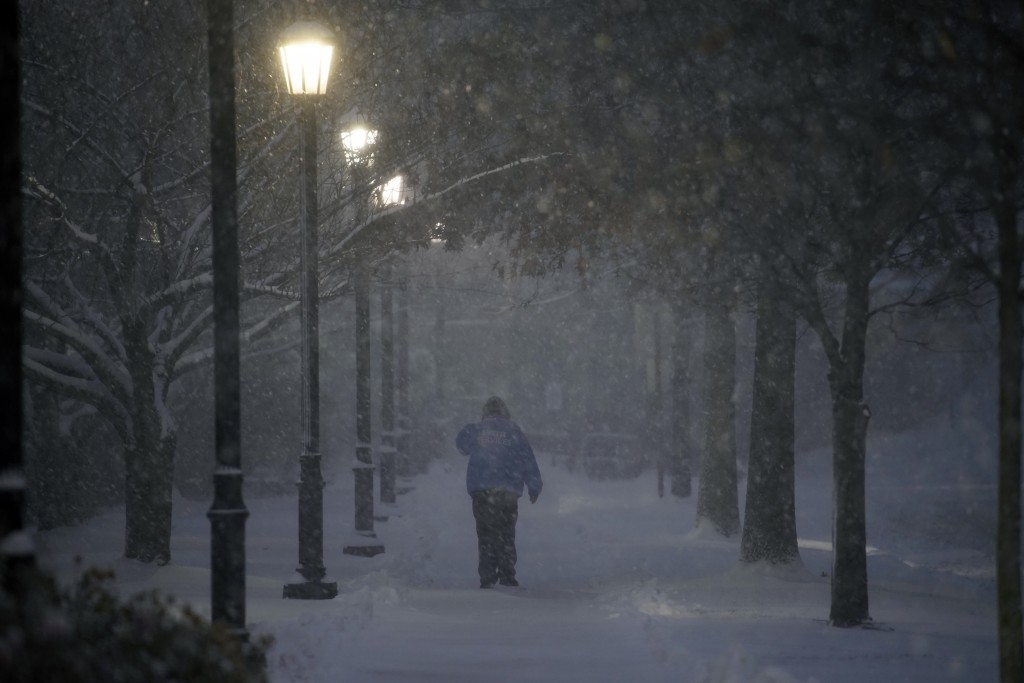 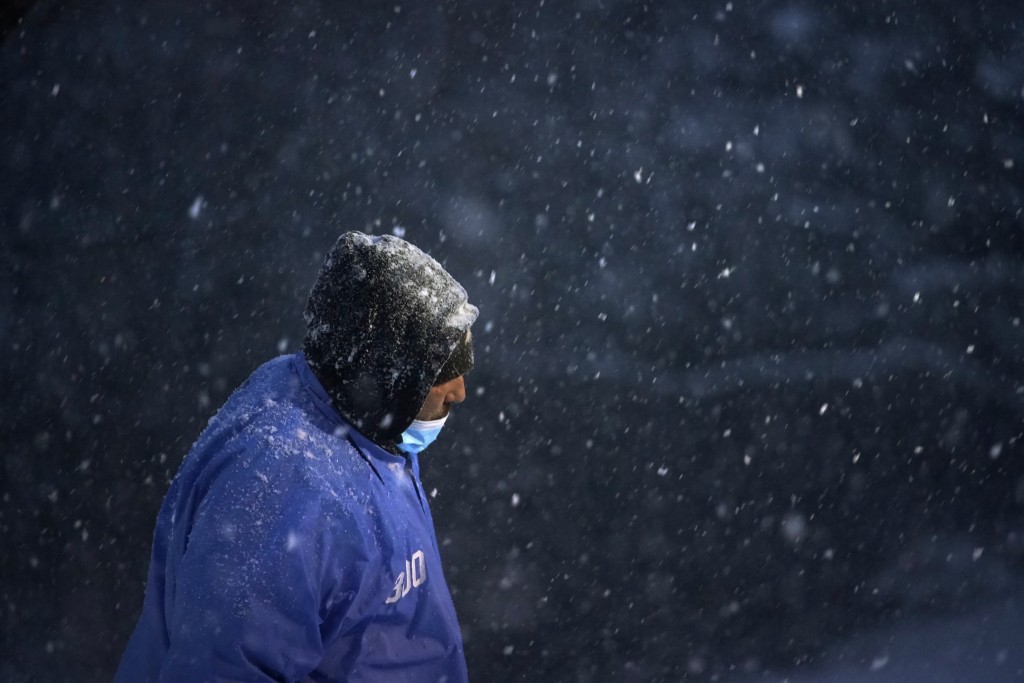 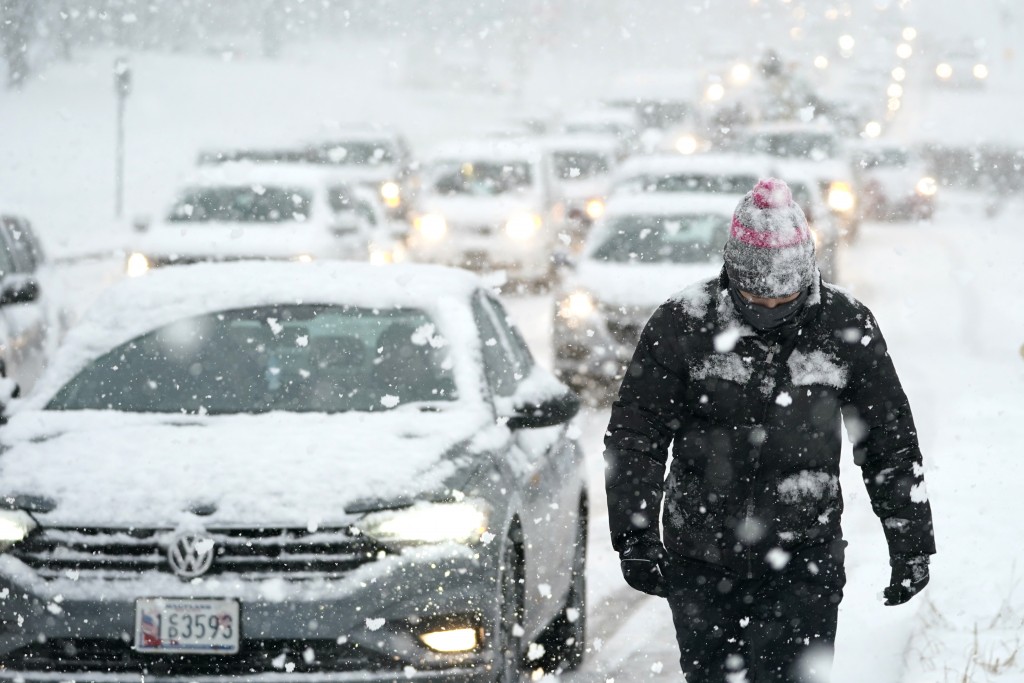 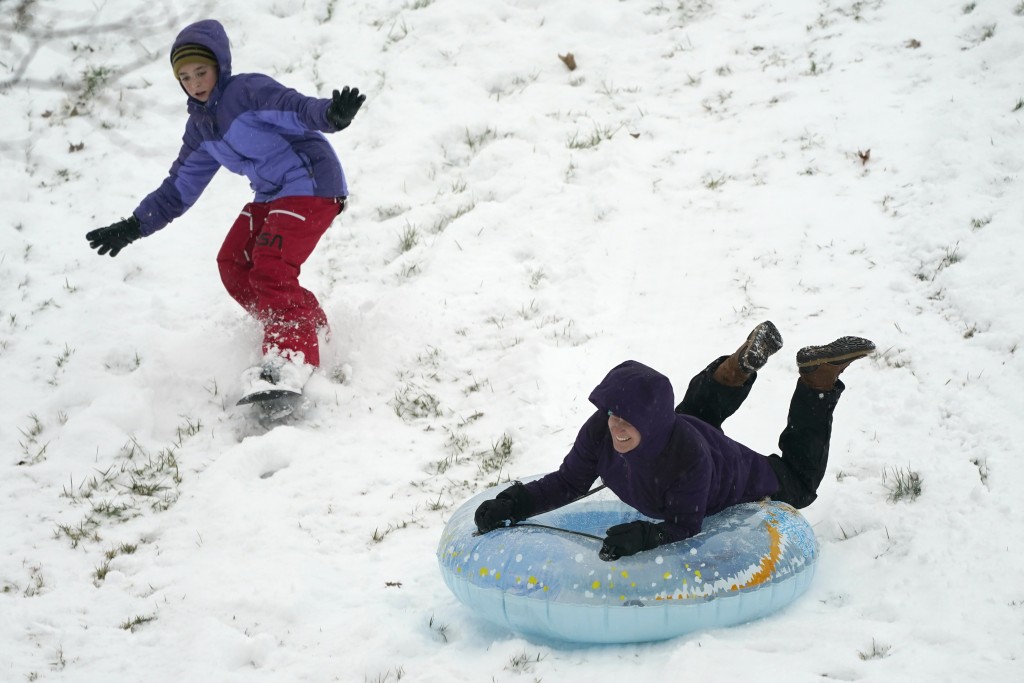 NEW YORK (AP) — Snow continued to fall Thursday during a key period in the coronavirus pandemic, days after the start of the U.S. vaccination campaign and in the thick of a virus surge that has throngs of people seeking tests daily.

Snow fell from northern Virginia to parts of New England on Wednesday. It carried on north into the evening, sustaining a storm that was poised to drop as much as 2 feet (0.6 meters) of snow in some places by Thursday.

U.S. Health and Human Services Secretary Alex Azar said Wednesday that the government is tracking the vaccine shipments precisely, has staffers already in place to receive them and believes the companies transporting them can navigate the storm.

“This is FedEx, this is UPS express shipping. They know how to deal with snow and bad weather. But we are on it and following it,” he told Fox News Channel’s “Fox & Friends.”

The need for vaccines prompted New Jersey Gov. Phil Murphy to exempt vaccine delivery trucks from a storm-related prohibition on commercial traffic on some highways. The state was anticipating more than two dozen vaccine deliveries in the next day or two.

The National Weather Service said Wednesday that the storm was “set to bring an overabundance of hazards from the mid-Atlantic to the Northeast,” including freezing rain and ice in the mid-Atlantic, heavy snow in the New York City area and southern New England, strong winds and coastal flooding, and possibly even severe thunderstorms and some tornadoes in North Carolina’s Outer Banks.

The heaviest snowfall was expected in central Pennsylvania, where forecasters in the state capital of Harrisburg said a six-decade-old record for a December snowfall could potentially be broken. The National Weather Service reported that parts of Centre County were hit with as much as 13 inches (33 centimeters) of snow by Wednesday night.

A crash in the state killed two people and involved dozens of vehicles on a major highway Wednesday afternoon, police said, while issuing a reminder to only travel if "absolutely necessary.”