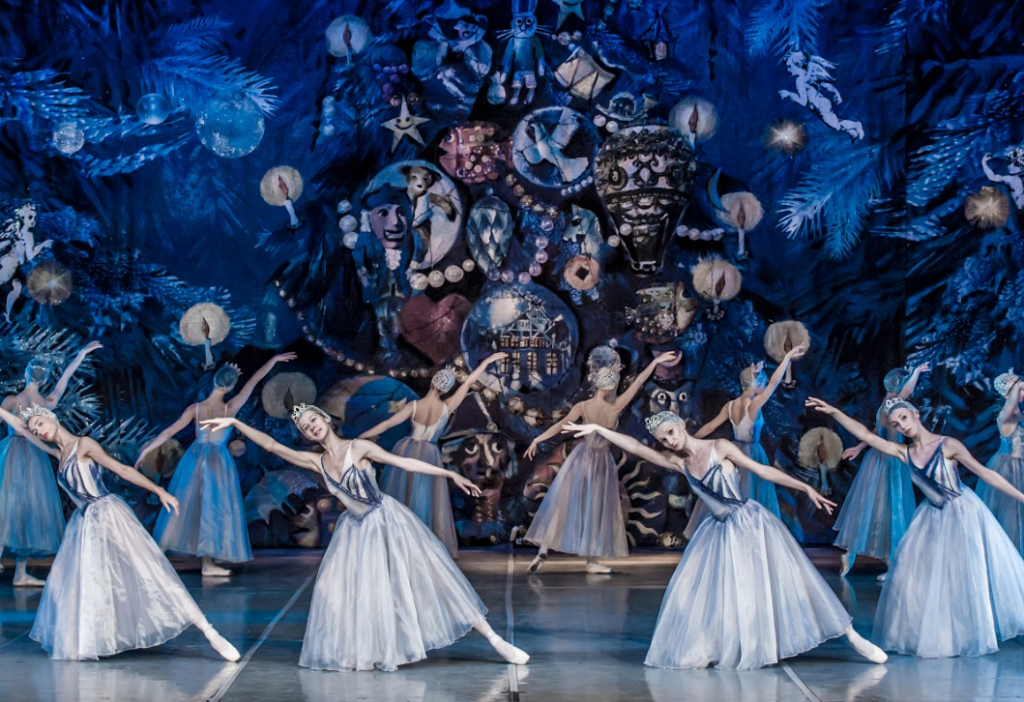 TAIPEI (Taiwan News) — The Moscow Classical Ballet has canceled all of its shows in Taiwan after four more of its members were reported to have coronavirus on Thursday (Dec. 17).

Four members of the dance troupe were on Wednesday confirmed to have contracted COVID-19. The test results had arrived shortly before they would have kicked off their tour of Taiwan at the National Theatre that evening.

The four cases identified on Wednesday included two men and two women aged 20 to 60. The whole group had provided the certificates of negative COVID tests conducted within three days of their flight to Taipei, according to the Central Epidemic Command Center (CECC)

The CECC asked the troupe to carry out a second test, and four more cases were confirmed the next day. The four members of the troupe, three women and one man in their 20s and 30s, are among Taiwan's eight newly confirmed cases and that all four are asymptomatic.

All of the Moscow Classical Ballet's performances are canceled, event organizer undFunLife announced Thursday. The organizer said those who have purchased tickets will get a full refund.

The CECC has asked the other 44 members of the troupe to self-isolate in the hotel, as their eight infected colleagues had tested positive after their quarantines ended on Dec. 14.