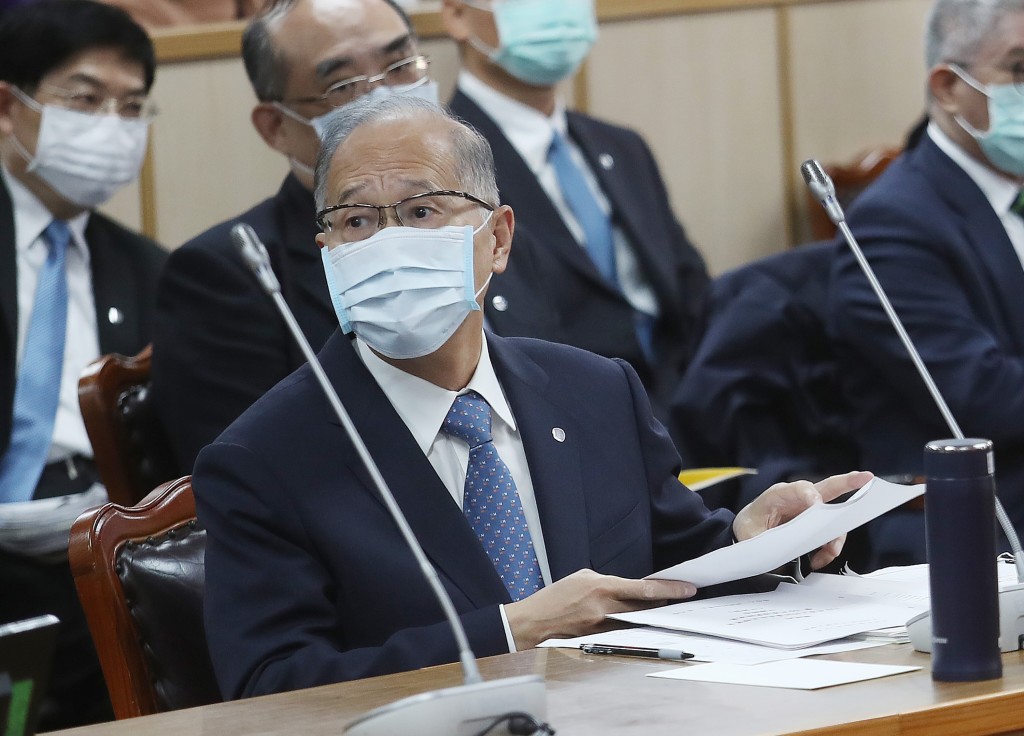 TAIPEI (Taiwan News) — The government is still considering sending a delegation to attend the Jan. 20 inauguration of U.S. President-elect Joe Biden, though the coronavirus pandemic has to be taken into account, a senior Presidential Office official said Thursday (Dec. 17).

The U.S. president-elect’s inaugural committee has asked members of the public to stay home and watch the ceremony online, with most related events either to be virtual or restricted to a limited number of people.

Due to the special circumstances, whether Taiwan will be able to send a delegation to Washington is still under discussion, Presidential Office Secretary General David Lee (李大維) told lawmakers Thursday.

However, even if travel is not possible, Taiwan’s envoy in the U.S., Hsiao Bi-khim (蕭美琴), will represent the nation at the inauguration, he added. The possibility of sending over a full delegation is still being discussed with the U.S., according to a CNA report.

Taiwanese public figures have attended past inaugurations at the invitation of the U.S. Congress, but at present, it was still uncertain whether that will happen this time, according to Lee.

Legislators pointed out to Lee that Taiwan has sent dignitaries to attend previous American presidential inaugurations, including a legislative speaker, a president of the Academia Sinica, and a Democratic Progressive Party chairman.

The veteran diplomat went on to tell lawmakers how he had met then-Senator Biden in the U.S. in 2005 and 2006 and how the politician possessed a thorough understanding of Asian regional issues. Biden visited Taiwan in 2001 and voted in favor of the Taiwan Relations Act in 1979.