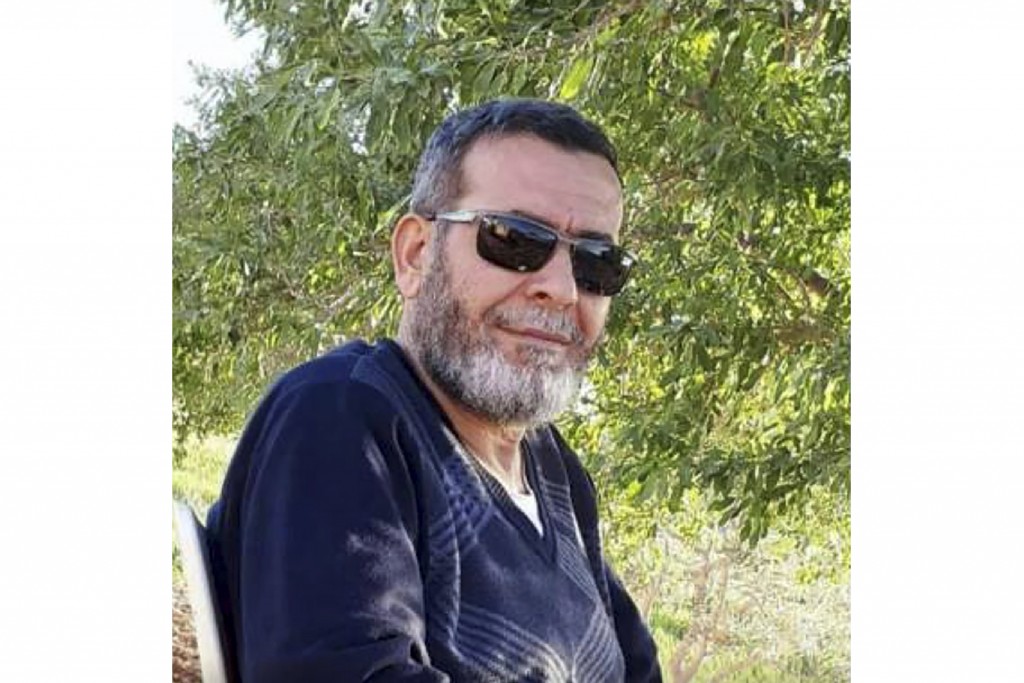 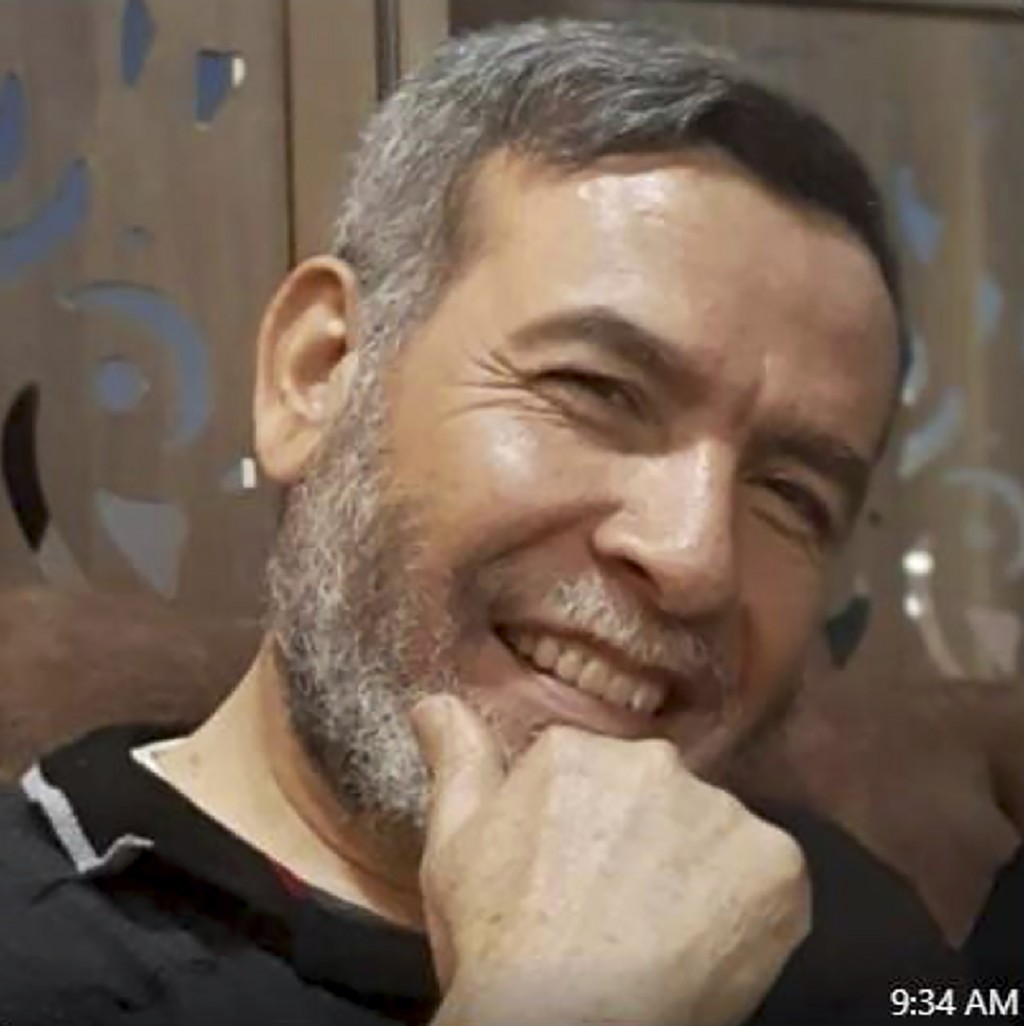 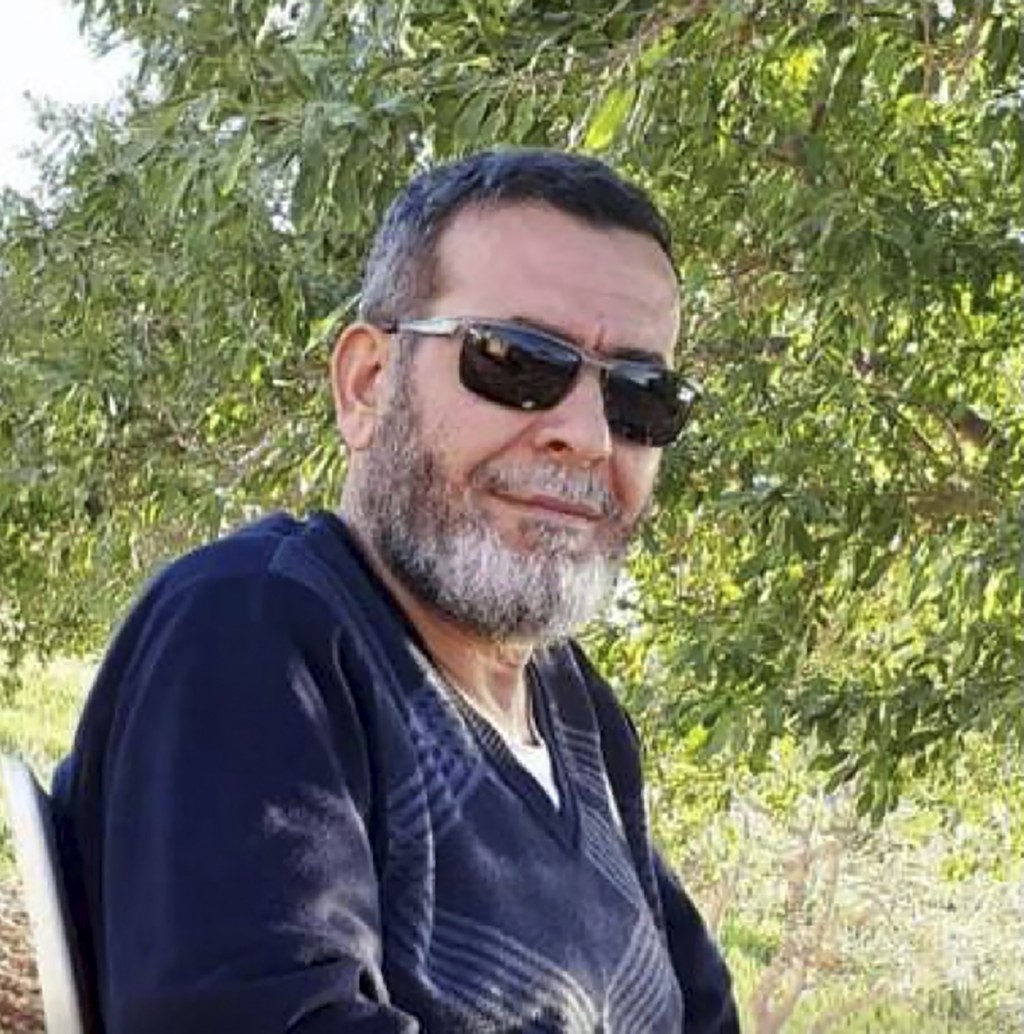 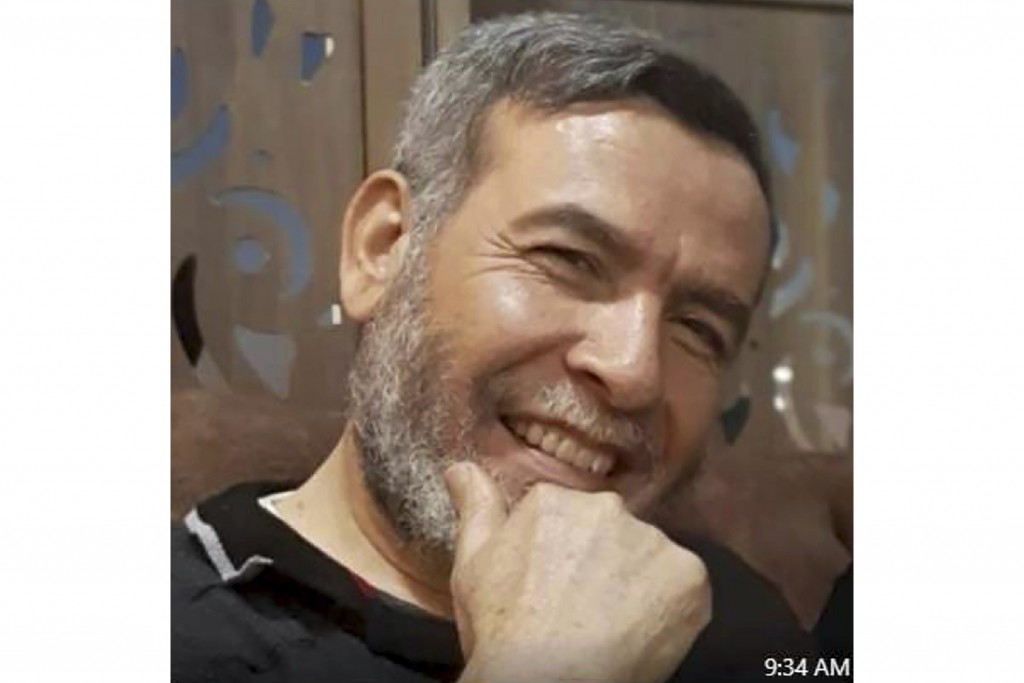 Dr. Adnan Jasem had every reason to leave war-torn Syria after surviving a bomb blast that broke his legs four years ago and receiving job offers from abroad.

Still, Jasem stayed, committed to treating the people in his homeland. It was no surprise that he would be on the front lines when the first coronavirus cases appeared in northwest Syria this summer.

Alissa called doctors to get Jasem on a ventilator, but it was too late and he died the next day.

“He cared for so many people and saved so many lives, but we couldn't save him," said Alissa, director of the French chapter of the Union of Medical Care and Relief Organizations, or UOSSM, a group founded by Syrian doctors in 2012 to provide free medical care, equipment and other aid to hospitals and clinics inside Syria.

EDITOR’S NOTE: This is part of an ongoing series of stories remembering people who have died of the coronavirus around the world.

Jasem is the reason Alissa, who is five years younger, became a doctor.

The two grew up in a farming region. Jasem's father was the first to break from the family's long history of wheat and cotton farming and go to college. He came back home to teach.

His father instilled in Jasem the sense of duty to serve your community. Jasem, too, returned after finishing medical school in Damascus, specializing in anesthesia.

He and his wife, a gynecologist, had four children and worked as local doctors in eastern Syria’s Deir el-Zour region, near the border with Iraq.

Syria's civil war erupted after an Arab Spring-inspired uprising, which began with peaceful protests in 2011 and escalated into an armed rebellion following a government crackdown.

Their lives were constantly under threat: As doctors, they were seen with suspicion every time a new group — from government forces to Islamic State fighters — took control of an area.

In the past year alone, 85 medical facilities in northern Syria have been attacked, according to UOSSM.

Medical equipment was regularly moved to hospital basements to protect it from bombings. With the sound of planes conducting airstrikes overhead, briefly hiding in a safe place was a routine part of Jasem's workday. Sometimes he treated fellow doctors who were injured in the blasts.

Syria's nine-year war has killed about a half-million people, wounded more than a million and forced about 5.6 million to flee as refugees, mostly to neighboring countries. Another 6 million of Syria’s prewar population of 23 million are internally displaced.

Jasem and his family were uprooted several times because of the violence, including when a bomb blast destroyed his home four years ago as he huddled with his wife and children in the basement. Both his legs were broken and he underwent surgeries to walk again.

Jasem received job offers from doctors who had left the country, inviting him to join them in Turkey and raise his family there.

His cousin said Jasem's response was always the same: “If there are no doctors here, who was going to help the people?"

Syria's health care system was already struggling when the first coronavirus cases appeared. Jasem had been working since 2017 in the intensive care unit at the hospital in al-Bab, a Turkish-controlled zone in northwestern Syria. Turkey supports opposition fighters battling Syrian President Bashar Assad.

Jasem did his best to teach his co-workers and patients how to protect themselves against the virus, his cousin said, but there was a shortage of masks, gloves, gowns, disinfectant, even soap.

When Jasem came home sick, he told his family not to worry, that he would rest and recover while quarantining. He figured he had survived so much already.

But within days, he struggled to breathe and ended up in the same intensive care unit where he had treated numerous patients. He spent only one night there before he died.

“During this war, thousands of doctors have left because they couldn’t live there, couldn’t tolerate the life there,” Alissa said. “He did it despite everything — despite the danger, the fear, the attacks, the bombings. He knew the people needed him. That is what made him an extraordinary human being. Those doctors are very few.”

Jasem dreamed of someday opening a hospital in Syria that would offer free medical services to everyone. His family hopes to make that dream a reality in his honor.

Jasem’s wife, Dr. Ruba Alsayed, plans to keep working as a doctor in Syria, raising their 14-year-old son on her own. Their 18-year-old son wants to be a doctor as well. He is considering studying medicine in Europe but plans to return to his homeland to continue his father’s work.

Jasem inspired so many, said Alissa, who returns regularly to Syria to volunteer as a doctor.

“He loved his country, loved his home," Alissa said. “Above all, he loved to help his people."