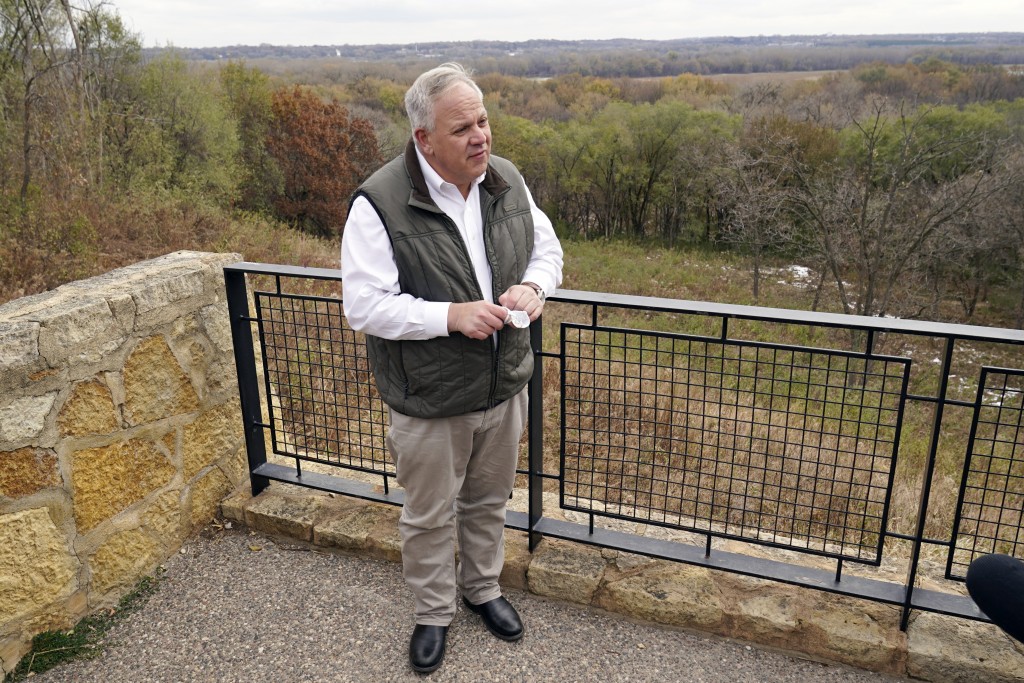 Bernhardt's test results Wednesday make him the latest administration official, including President Donald Trump, to test positive for the virus. Trump was hospitalized for three days in October.

Interior spokesman Nicholas Goodwin said Bernhardt has no symptoms. He “will continue to work on behalf of the American people while in quarantine,” Goodwin said.

Vice President Mike Pence is scheduled to receive the vaccine for the virus Friday.

COVID-19 cases are on the rise in the United States, and more than 300,000 people have died nationally.