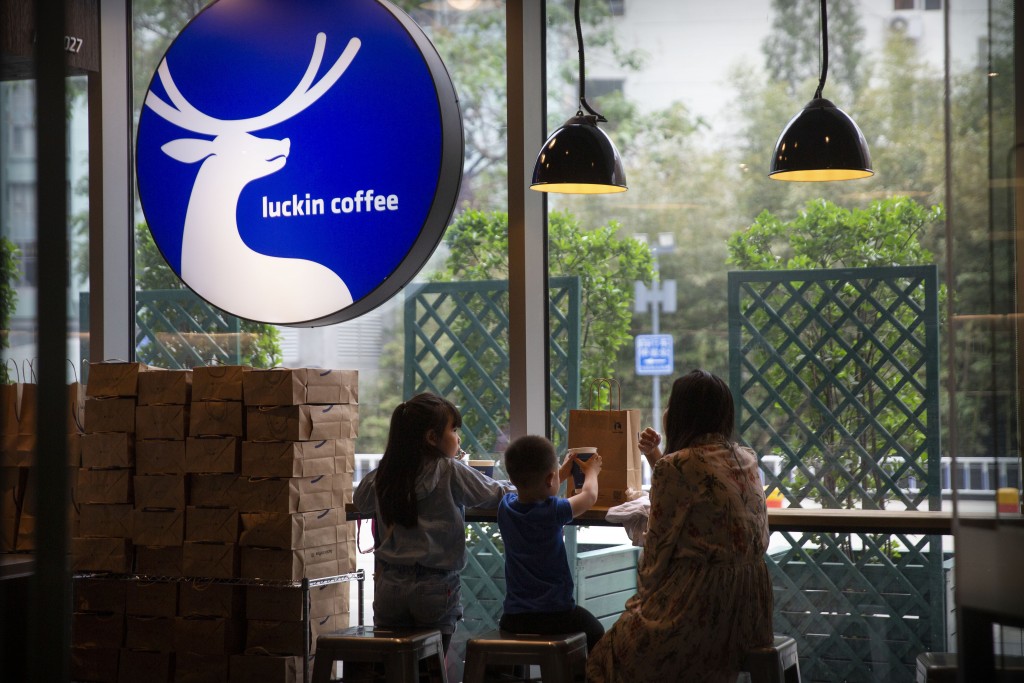 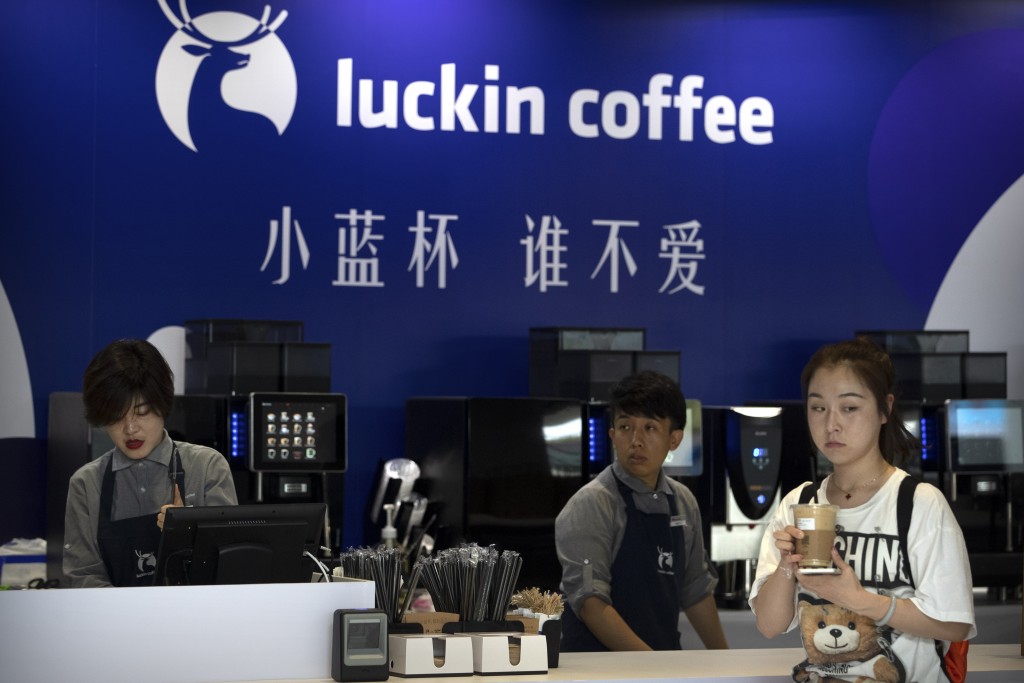 The SEC charged the company with defrauding investors by misstating its revenue, expenses, and net operating loss to appear to have been more profitable and growing faster than it actually was, and to meet the company’s earnings estimates.

The Chinese rival to Starbucks fabricated more than $300 million in retail sales, the SEC said in a statement. It said the misconduct continued from April 2019 until January 2020.

Luckin’s shares traded on the NASDAQ until July 13, 2020. They now trade on the OTC Pink board, or Pink Open Market, the most speculative tier for trading of over-the-counter stocks. In early January, its share price was about $50. That plunged to well below $10 per share when it announced the accounting scandal in April.

The SEC and Luckin said the company had not admitted to or denied the allegations but agreed to a settlement, subject to court approval, that includes the payment of a $180 million penalty.

The amount could be offset by payments made to its investors as a result of bankruptcy and restructuring proceedings under way in the Cayman Islands.

Luckin said the settlement would allow the company to continue with its business strategy after cooperating with the SEC and making remediation.

“The Company’s board of directors and management are committed to a system of strong internal financial controls, and adhering to best practices for compliance and corporate governance,” Jinyi Guo, Luckin’s chairman and CEO said in a statement.

The SEC said some Luckin employees tried to hide the fraud by logging inflated expenses and entering false information in the company’s accounts. The fraud was discovered during an audit and the company reported the situation and cooperated with the SEC, it said.

During the time the fraudulent accounting was occurring, the company raised more than $864 million from debt and equity investors, the SEC complaint alleged.

Luckin opened its first store in Beijing several years ago, challenging Starbucks' stronghold in the Chinese market by delivering coffee ordered using a mobile phone app. The company was founded in 2017 and is based in the southeastern city of Xiamen, according to its website.

The SEC said the China Securities Regulatory Commission and the Swiss Financial Market Supervisory Authority also cooperated with the investigation.