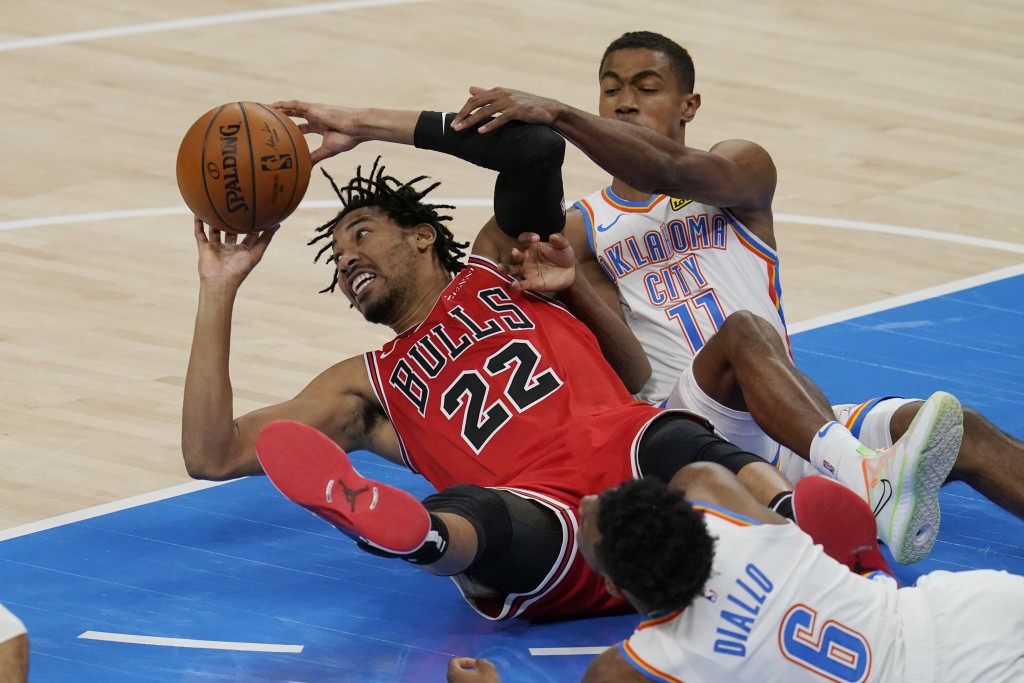 LeBron James and Anthony Davis returned to the court for the Los Angeles Lakers, less than a week before the start of the regular season — and just over two months after winning the NBA title.

This short offseason could be particularly tough on the Lakers after their run to the championship, but James and Davis played for the first time this preseason Wednesday night when Los Angeles was at Phoenix. Davis sank a turnaround to start the game, and the Lakers led 53-44 at halftime. James had 11 points in the first two quarters and Davis had 10.

The Lakers, who beat Miami to win the championship Oct. 11, start the new season against the Los Angeles Clippers on Tuesday night.

In addition to James and Davis, Kyle Kuzma was in the starting lineup for the Lakers on Wednesday, along with new acquisitions Dennis Schroder and Marc Gasol.

Elsewhere on Wednesday night, the New York Knicks rallied from a 17-point, fourth-quarter deficit to beat the Cleveland Cavaliers 100-93. Julius Randle scored 18 points for the Knicks and RJ Barrett and Kevin Knox II had 16 apiece.

“Once we got some energy from getting stops, I thought that gave us a lot more energy on offense," Knicks coach Tom Thibodeau said.

Former Thunder coach Billy Donovan returned to Oklahoma City as Chicago’s coach. He led the Thunder to the playoffs last season before deciding not to return.

There are seven games scheduled for Thursday, eight games Friday, and then the preseason wraps up with three games Saturday.

At New York, the Knicks rallied after Cleveland led 83-66 early in the final period. Knox had 14 points in the fourth, including three 3-pointers.

Andre Drummond had 18 points, 14 rebounds and five assists in 21 minutes for Cleveland. The Cavaliers acquired the big man in a trade with Detroit last season. Drummond even sank a 3-pointer Wednesday. He was 5 for 35 from beyond the arc last season for the Pistons and Cavaliers.

At Oklahoma City, the Bulls took control in the second quarter and didn’t let up. Coby White scored 27 points on 11-of-17 shooting. Zach LaVine added 24 points in 26 minutes for the Bulls.

Al Horford had 15 points and seven rebounds in his first preseason action with the Thunder, and Frank Jackson added 15 points for Oklahoma City. Shai Gilgeous-Alexander scored 12 points in 19 minutes.

LaVine scored 16 points on 6-for-7 shooting in the first quarter while Gilgeous-Alexander scored 11 for Oklahoma City.

Chicago shot 52% in the first half to lead 59-46. The Bulls’ largest lead was 27 points early in the fourth quarter.

Oklahoma City couldn’t get into a flow, but part of that was because first-year coach Mark Daigneault gave minutes to 13 players.