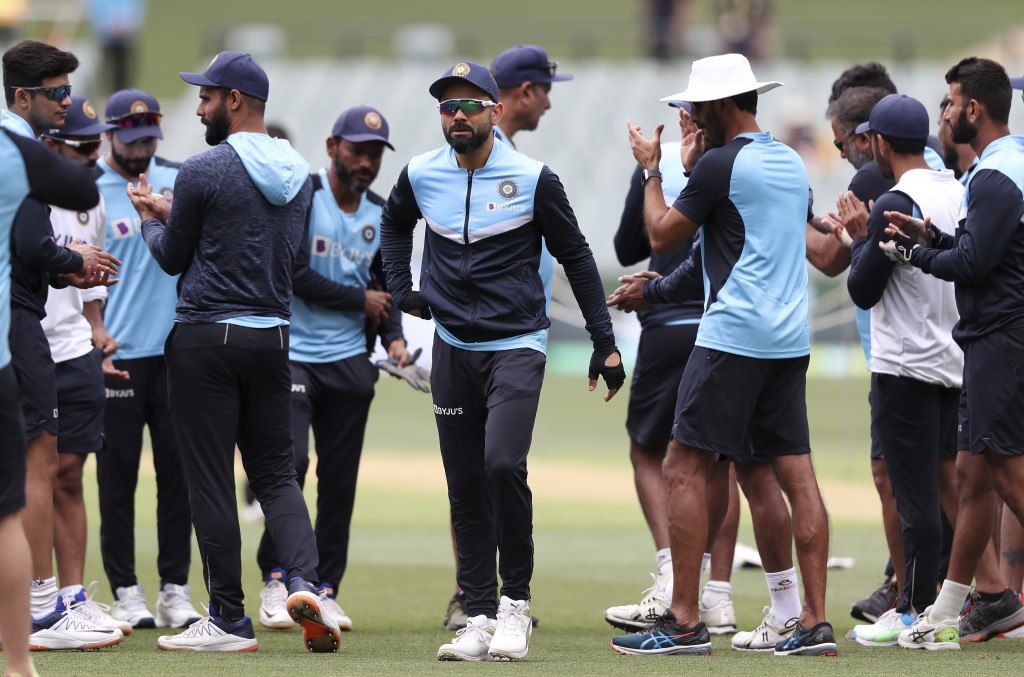 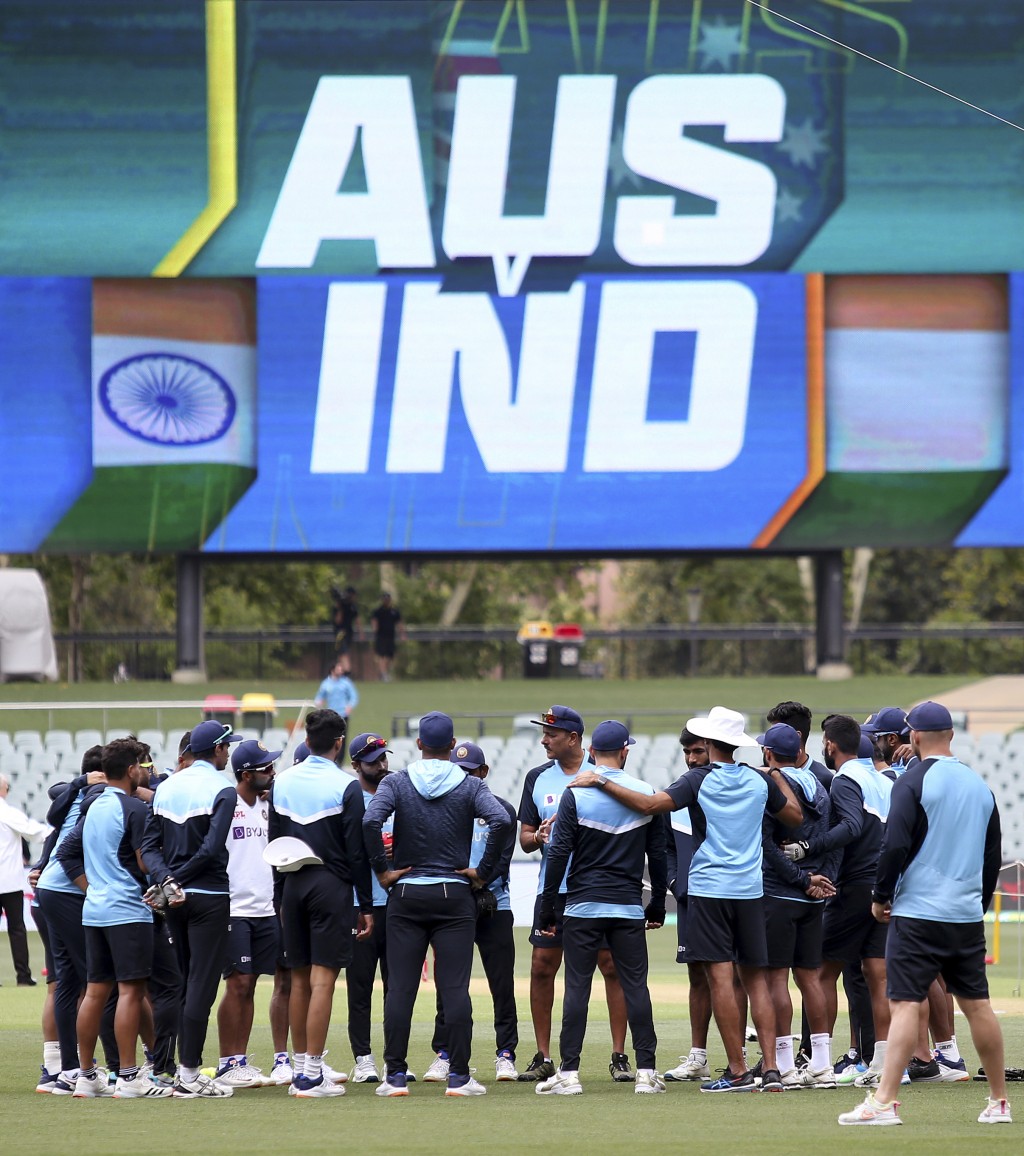 ADELAIDE, Australia (AP) — India captain Virat Kohli won the toss and the visitors will bat first in the first cricket test on Thursday at the Adelaide Oval.

“It looks like a nice wicket, nice and hard," Kohli said of the day-night match. “We’d like to put some pressure on the opposition."

Joe Burns and Matthew Wade will open the batting for Australia. Regular opener David Warner is out with a groin injury. Allrounder Cameron Green will play his first test for Australia, which has won all seven day-night matches it has played with the pink ball.

“Happy to be bowling first. There might be a bit in it,” Australia captain Tim Paine said at the toss. “Certainly would have liked to bat first but our attack will perform in all conditions."

Kohli will return to India after the Adelaide test to be with his wife, Anushka Sharma, who is expecting the couple’s first child in January.

Australia and India finished all square in the limited-overs portion of the current tour, with Australia winning the ODI series and India taking the Twenty20 series.

India won the series here in 2018 for its first test series win in Australia.

The remaining three tests will be played in Melbourne, Sydney and Brisbane.