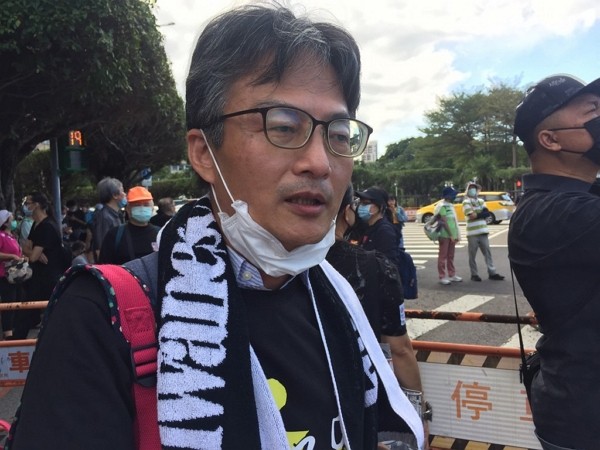 The Ministry of Health and Welfare (MOHW) reported Su to the police for allegedly violating the Act Governing Food Safety and Sanitation. Su has actively opposed the government's lifting of restrictions on U.S. pork imports containing ractopamine and has repeatedly taken to social media to warn about the risks of consuming meat containing the leanness-enhancing drug, even going so far as to claim that it can cause autism and that it lingers in the air and soil.

During a phone interview on Wednesday (Dec. 16), Deputy Minister of Health and Welfare Hsueh Jui-yuan (薛瑞元) said Su had caused a public panic by spreading ractopamine-related rumors without scientific evidence. He said police have asked the Kaohsiung doctor to provide research backing his claims.

Hsueh said Su could be sentenced to a maximum of three years in prison or fined up to NT$1 million (US$35,528) for disseminating false information concerning food safety. He added that the MOHW will respect the results of the investigation as well as the legal process.

Meanwhile, Food and Drug Administration Director-General Wu Shou-mei (吳秀梅) said Su had cited animal studies involving high doses of ractopamine to support his claims about U.S. pork. She said the MOHW had reported him to the police because he was exaggerating information to mislead the public, reported CNA.

In an attempt to pave the way for a trade deal with Washington, President Tsai Ing-wen (蔡英文) announced in August that the country will lift its ban on American pork containing ractopamine beginning next year. Although some international experts have warned about the potential health risks of ractopamine residue, there is no conclusive evidence currently supporting the claim.