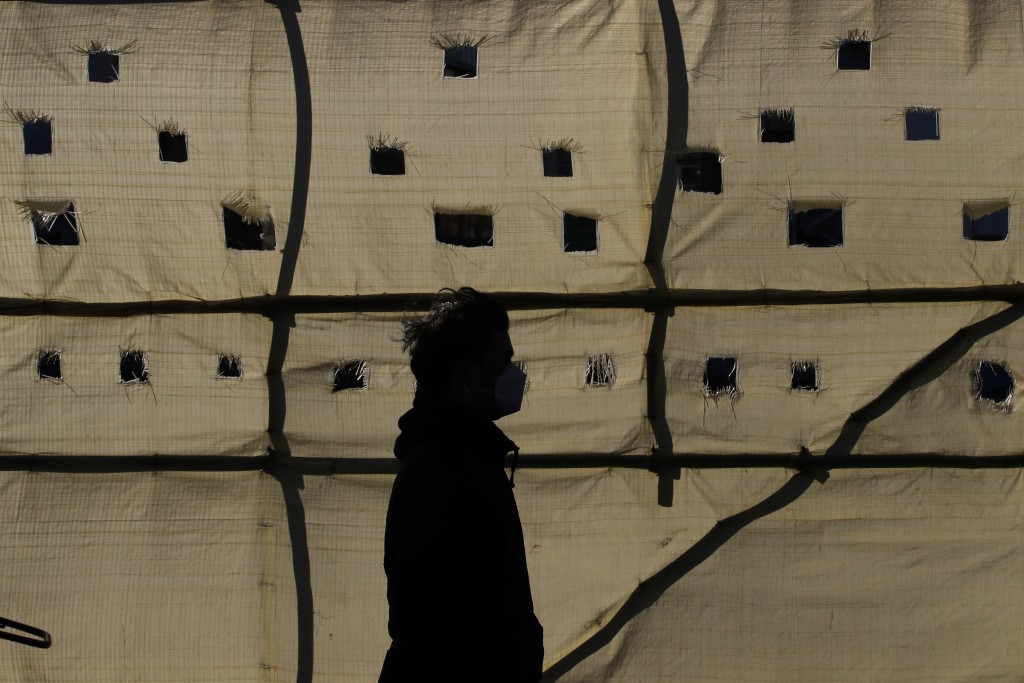 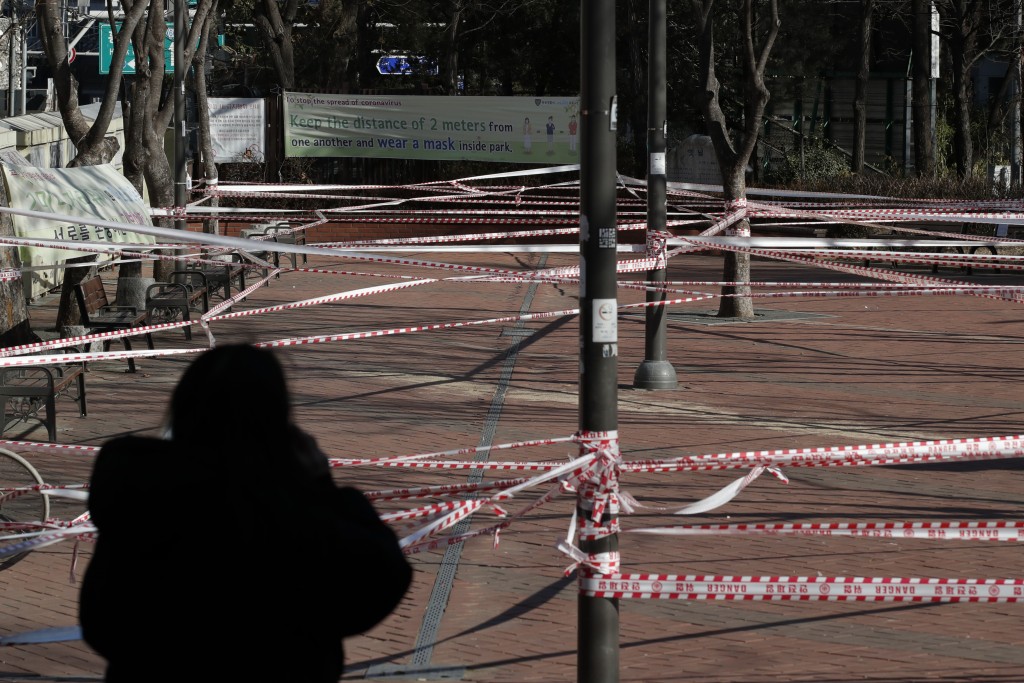 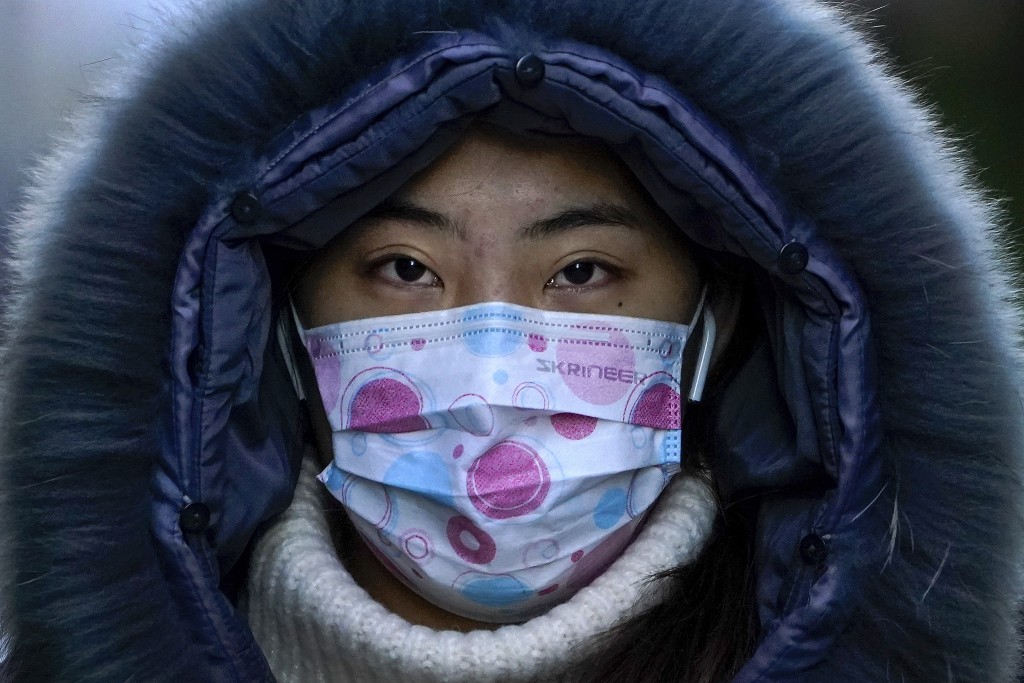 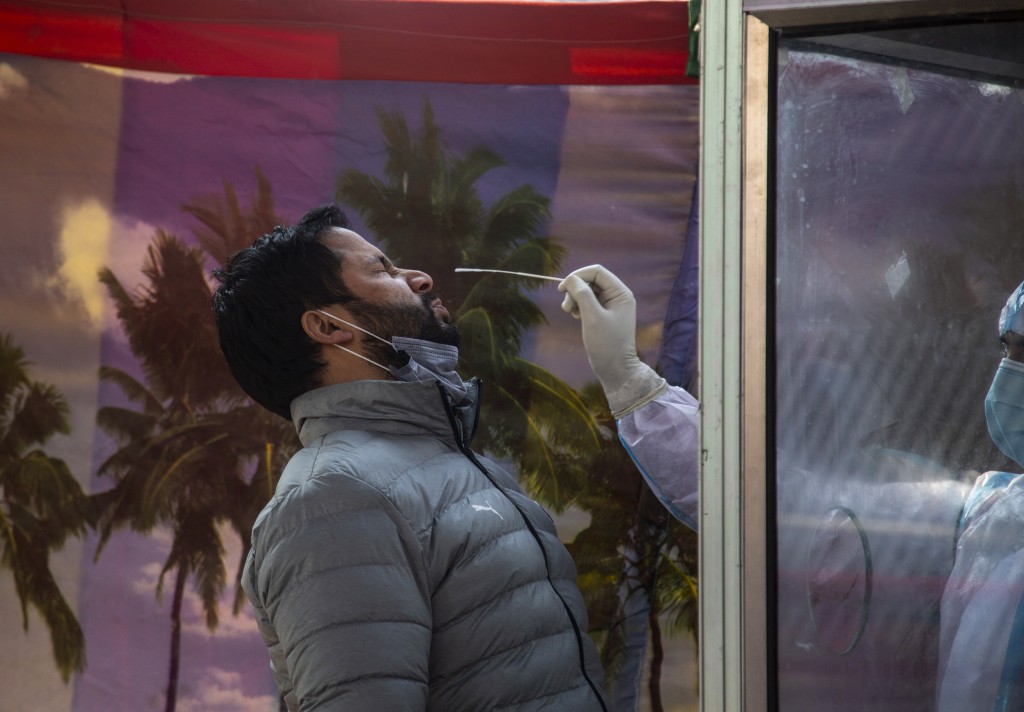 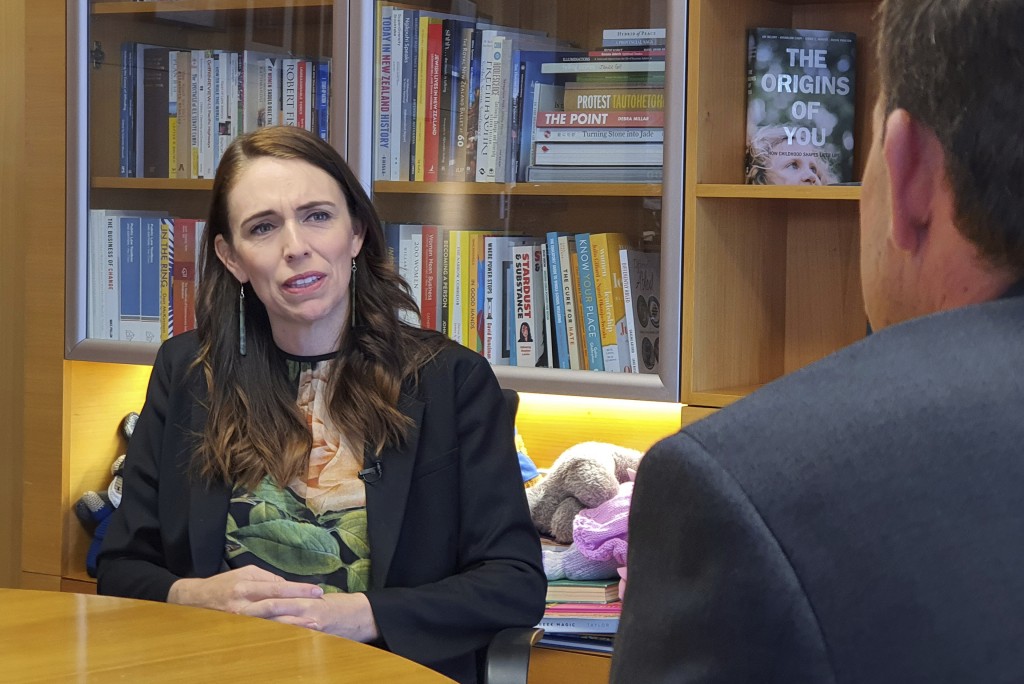 SEOUL, South Korea (AP) — South Korea has added more than 1,000 infections to its coronavirus caseload for the second straight day amid growing fears that the virus is spreading out of control in the greater capital area.

The Korea Disease Control and Prevention Agency on Thursday said the COVID-19 death toll was now at 634 after 22 patients died in the past 24 hours, the deadliest day since the emergence of the pandemic. Among 12,209 active patients, 242 are in serious or critical condition.

Nearly 800 of the 1,014 new cases were reported from the densely populated Seoul metropolitan area, where health officials have raised alarm about a looming shortage in hospital capacities. Thursday marked the 40th consecutive day of triple digit daily jumps, which brought the national caseload to 46,453.

The viral resurgence came after months of pandemic fatigue, complacency and government efforts to breathe life into a sluggish economy.

Officials are now mulling whether to raise social distancing restriction to maximum levels, which could possibly include bans on gatherings of more than 10 people, shutting tens of thousands of businesses deemed non-essential and requiring companies to have more employees work from home.

Elsewhere in the Asia-Pacific region:

— The Australian Open men's tennis tournament will begin three weeks later than planned on Feb. 8 because of the pandemic. The ATP said that men’s qualifying for the season’s first Grand Slam tournament is being moved to Doha, Qatar, from Jan. 10-13. That will be followed by a period of about 2 1/2 weeks set aside for travel to Melbourne and a 14-day quarantine period for players and their coaches or other support staff. Other tournaments that will not take place next year include the New York Open and an event in Auckland, New Zealand. The ATP is looking for new dates for the Rio Open, which was supposed to begin Feb. 17 but now conflicts with the two-week Australian Open main draw. As with other sports, tennis was disrupted this year because of the COVID-19 outbreak, including several months with no competition, the postponement of the French Open’s start from May to September, and the cancelation of Wimbledon for the first time since World War II.

— New Zealand's Prime Minister Jacinda Ardern has told The Associated Press that her country's successful drive to eliminate the coronavirus was driven as much by fear as it was ambition. She said the target grew from an early realization the nation’s health system simply couldn’t cope with a big outbreak. She also criticized President Donald Trump for misrepresenting the situation in New Zealand in August when a handful of unexplained cases began cropping up, saying “It’s over for New Zealand. Everything’s gone.” New Zealand’s response to the virus has been among the most successful. The country of 5 million has counted just 25 deaths and managed to stamp out the spread of COVID-19, allowing people to return to workplaces, schools and packed sports stadiums without restrictions. For the world to begin to return to normal, Ardern said there needs to be comprehensive work around ensuring that everybody can get vaccinated against COVID-19 and putting in place a vaccine certification process that would allow people to travel.