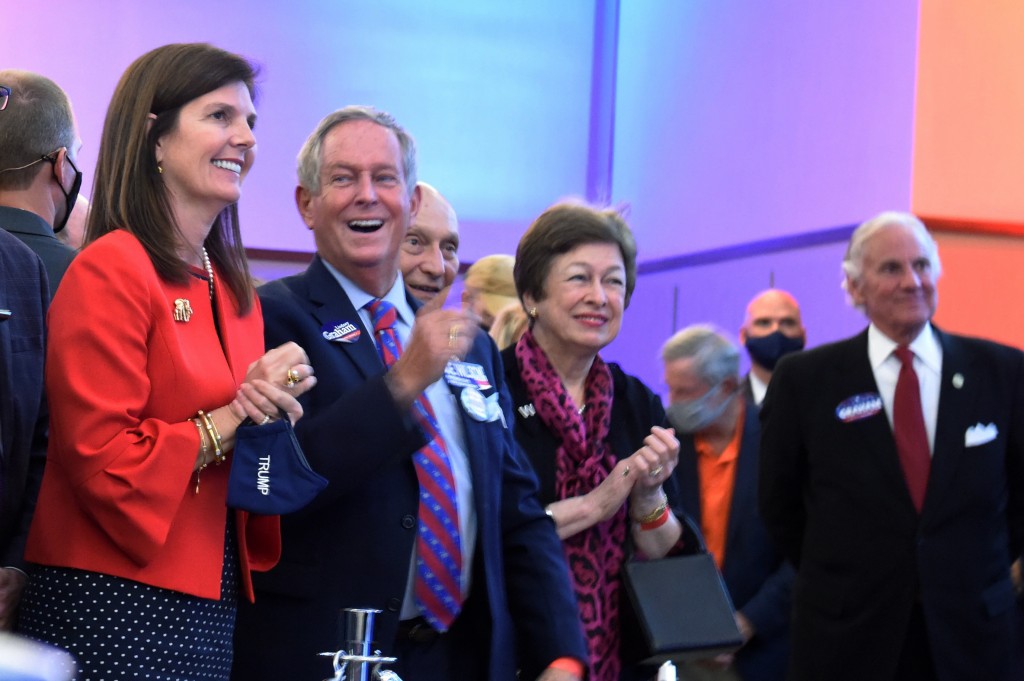 In a statement released by his office, the Republican said that he tested positive earlier in the day, adding, “I feel fine and do not have any symptoms.”

Wilson, 73, said he would quarantine “through the Christmas holiday.”

“It is so important that we all do our part to help prevent the spread of this virus,” he said.

Wilson was at the U.S. House on Wednesday, when he delivered a floor speech lauding President Donald Trump “for his efforts to bring a vaccine to the United States faster than any other vaccine in history.”

Wilson was wearing a face covering during his remarks. His office did not immediately respond to a message regarding other elements of the congressman's recent schedule.

Elected to a 10th term in November, Wilson is the latest of South Carolina's seven-member U.S. House delegation to contract COVID-19. U.S. Tom Rice, a Republican representing Myrtle Beach, tested positive this year, along with several members of his immediate family.

Democratic U.S. Rep. Joe Cunningham of Charleston also tested positive for the coronavirus earlier this year, as has Nancy Mace, the Republican who unseated Cunningham in the November election.

Meg Kinnard can be reached at h ttp://twitter.com/MegKinnardAP.