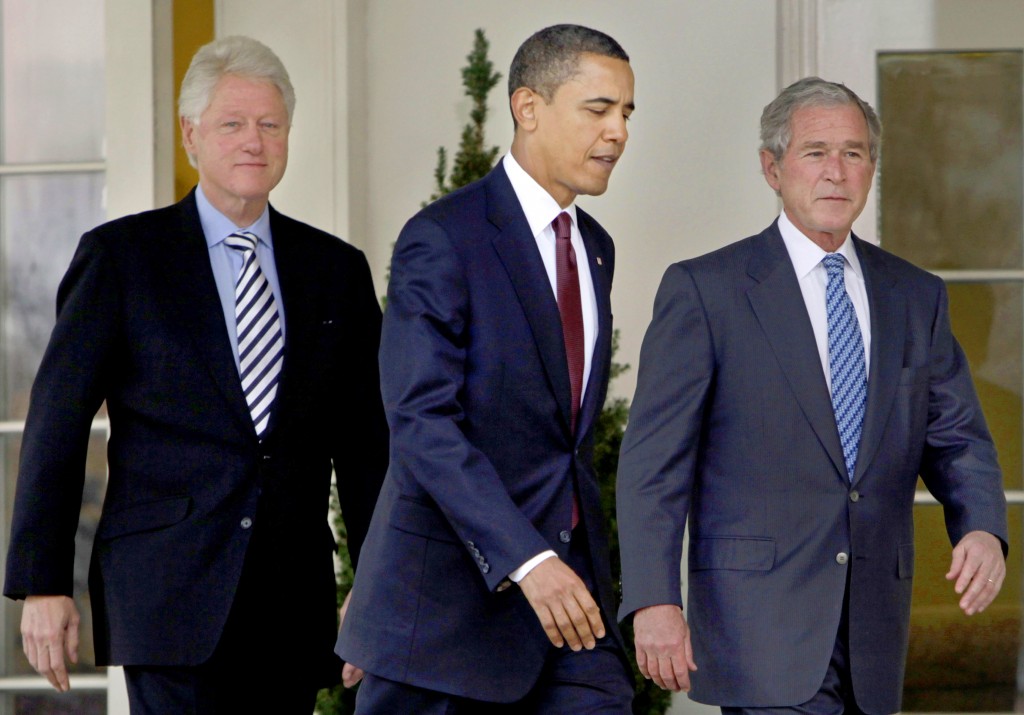 NEW YORK (AP) — Just a month after publication, Barack Obama's “A Promised Land” is well on its way to becoming the best-selling presidential memoir in modern times.

Crown announced Wednesday that sales have topped 3.3 million copies in the U.S. and Canada, within range of Bill Clinton's “My Life” and George W. Bush's “Decision Points,” both of which have sold between 3.5 million and 4 million. “Personal Memoirs of Ulysses Grant" sold hundreds of thousands of copies when published in the 1880s, and remains in print, but there are no precise records of its total sales.

“A Promised Land," the first of two planned volumes, cover Obama's election in 2008 and much of his first term. No release date has been set for the second book. Previous works, written before he became president, include the million sellers “Dreams from My Father” and “The Audacity of Hope.”