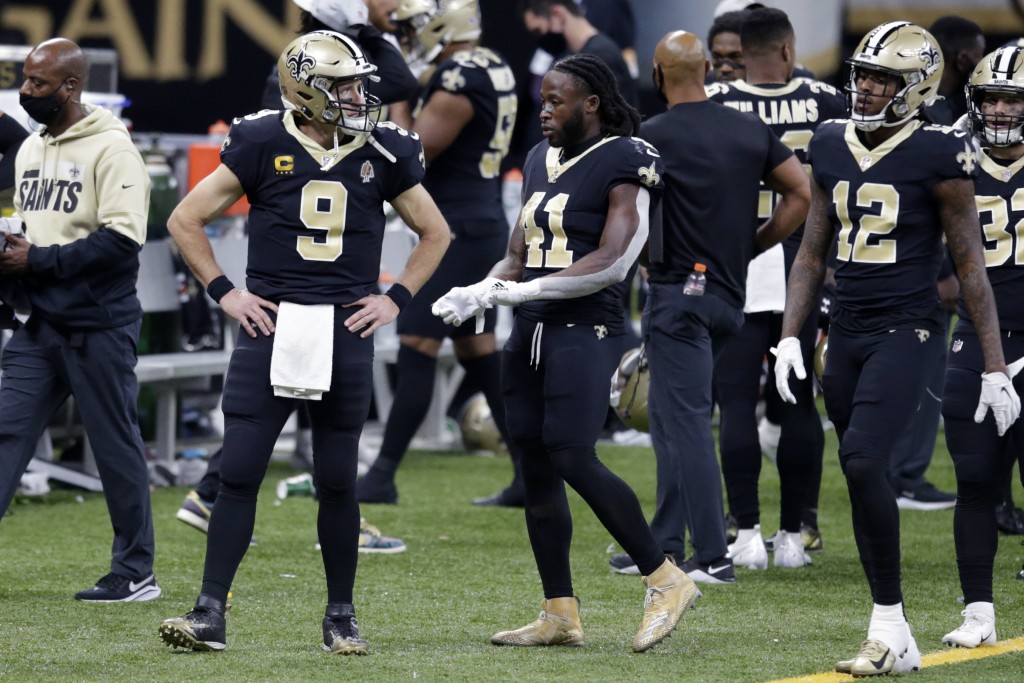 Brees' change in status means he could be placed on the active roster and eligible to play as soon Sunday against the defending Super Bowl champion Kansas City Chiefs. Coach Sean Payton has not indicated when he intends to play Brees, who was diagnosed with fractured ribs and a punctured lung after a sack on Nov. 15 this week.

“He’s someone we’re not going to just hurry back and just put him in the game,” Payton said.

Brees may practice with the Saints up to 21 days before the club has to activate him. He has missed four games, with Taysom Hill starting in his place. New Orleans has gone 3-1 with Hill under center, the first loss coming last Sunday at Philadelphia.

The 41-year-old Brees is the NFL's all-time leader in yards passing and was playing efficiently before his injury, completing 73.5% of his passes for 2,196 yards and 18 touchdowns with just three interceptions. The Saints were 7-2 with Brees as starter.

Because Brees has not yet been added to the active roster, his name did not appear on the Saints' official injury report on Wednesday, and media were not permitted to observe practice because it was held indoors under heightened COVID-19 protocols.