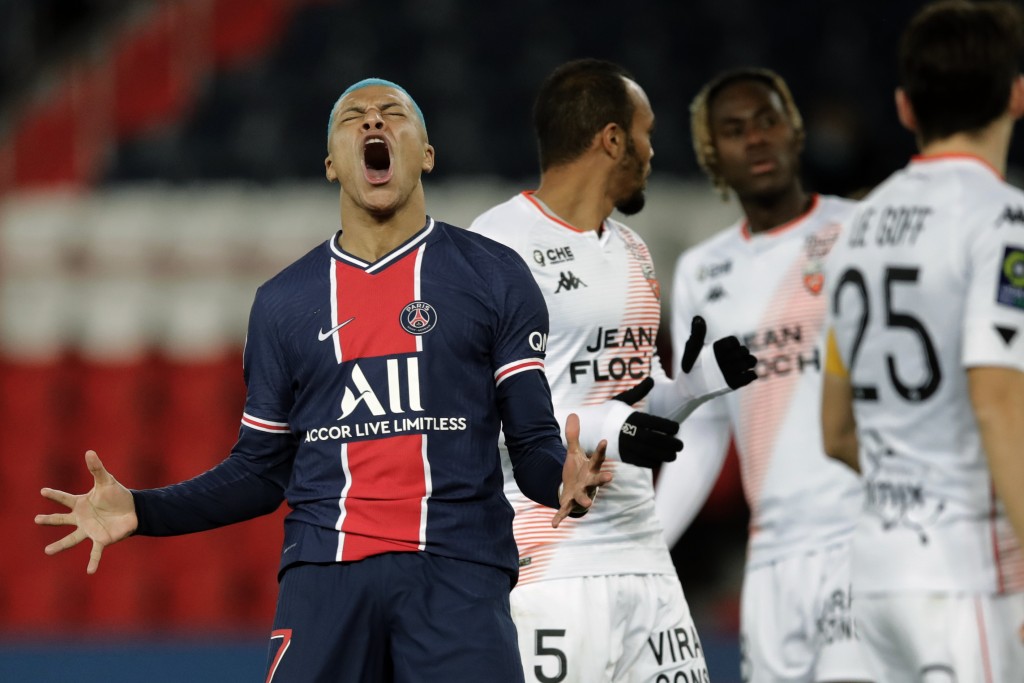 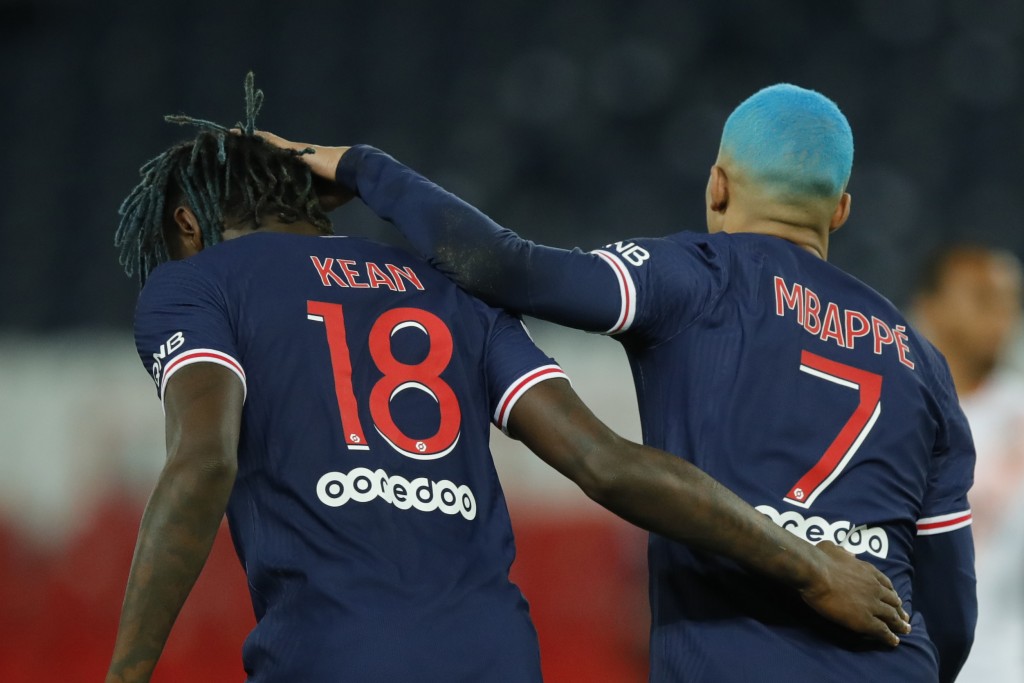 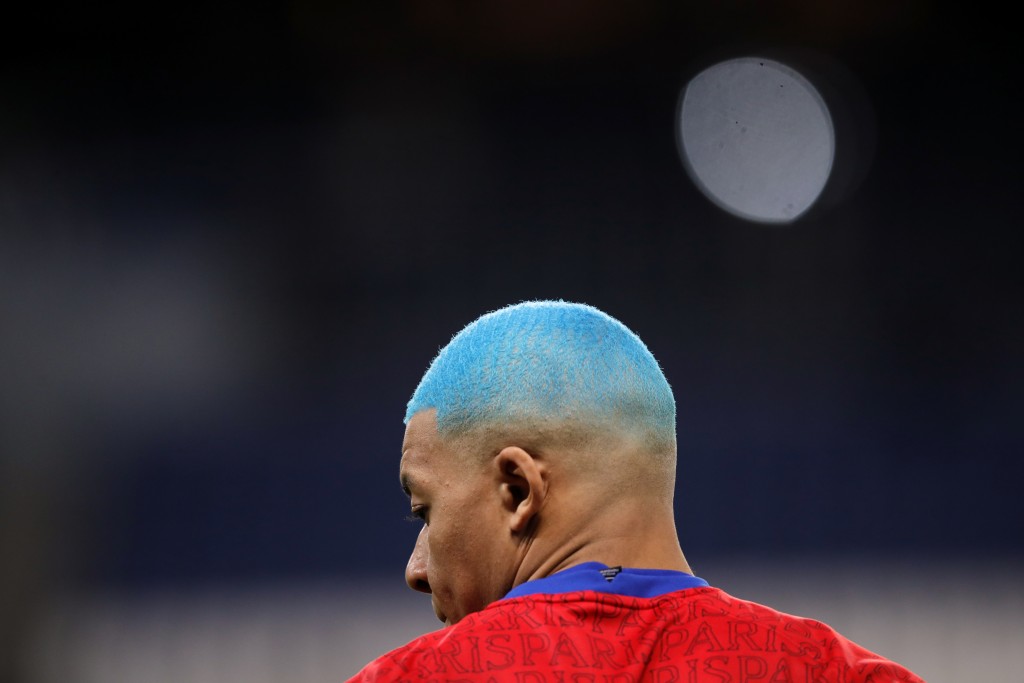 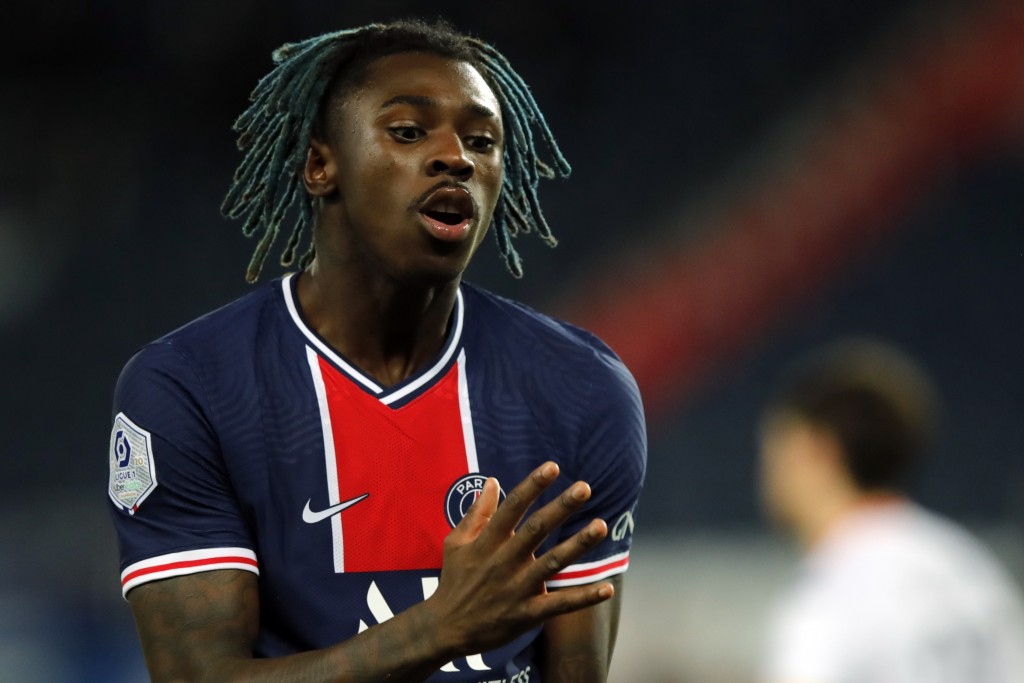 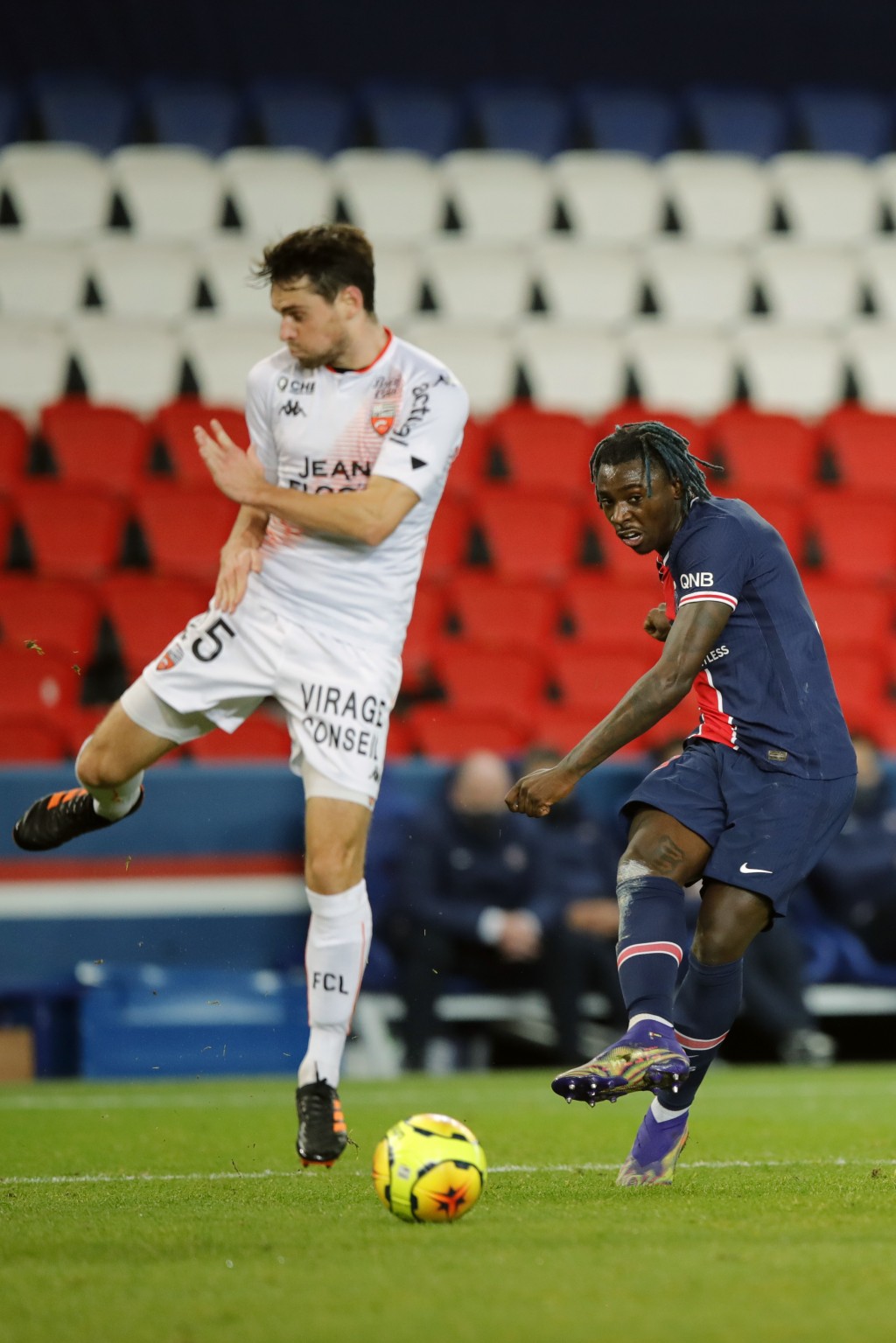 Lille's win kept it one point ahead of PSG, which labored to a 2-0 home victory against Lorient after the visitors had a player sent off for conceding a penalty early in the second half with the score 0-0.

Weah, the son of Liberia President and 1995 Golden Ball winner George Weah, then grabbed his first league goal for the northern club. He came off the bench to score with a neat finish deep into stoppage time.

Kylian Mbappe's 50th-minute penalty gave PSG the lead after a poor first half at Parc des Princes. Mbappe slotted home from the spot after being fouled by defender Andreaw Gravillon, who was red carded. Italy striker Moise Kean made it 2-0 10 minutes later.

Lille is two points ahead of third-place Lyon, which is now 12 games unbeaten but conceded an injury-time goal in a 2-2 home draw to Brest just three days after winning 1-0 at PSG.

Lyon goalkeeper Anthony Lopes scored an unlucky own goal near halftime, when a shot from the right hit the post and bounced off his back before going in.

A penalty from Netherlands forward Memphis Depay and a goal from winger Maxwell Cornet, either side of a red card for Brest midfielder Paul Lasne, looked to be enough for Lyon until Romain Faivre leveled in the 93rd.

Fourth-place Marseille, which has played two games less than the top three teams, missed the chance to move level on points with Lyon when it lost 2-1 at Rennes.

Marseille took the lead with a well-worked goal midway through the first half.

Playmaker Dimitri Payet combined with Florian Thauvin down the right wing and the ball was pulled back to the edge of the penalty area, where Pape Gueye advanced to drill a powerful low shot into the bottom right corner.

But the midfielder was sent off near the end of the first half after he received a second yellow card for elbowing Rennes striker M'Baye Niang in the head as they jumped for the ball.

Rennes stepped it up against 10-men and won with second-half goals from defender Hamari Traore and forward Adrien Hunou.

Rennes climbed to sixth spot while seventh-place Lens won 3-0 away to Monaco, with former Chelsea starlet Gael Kakuta among the scorers.