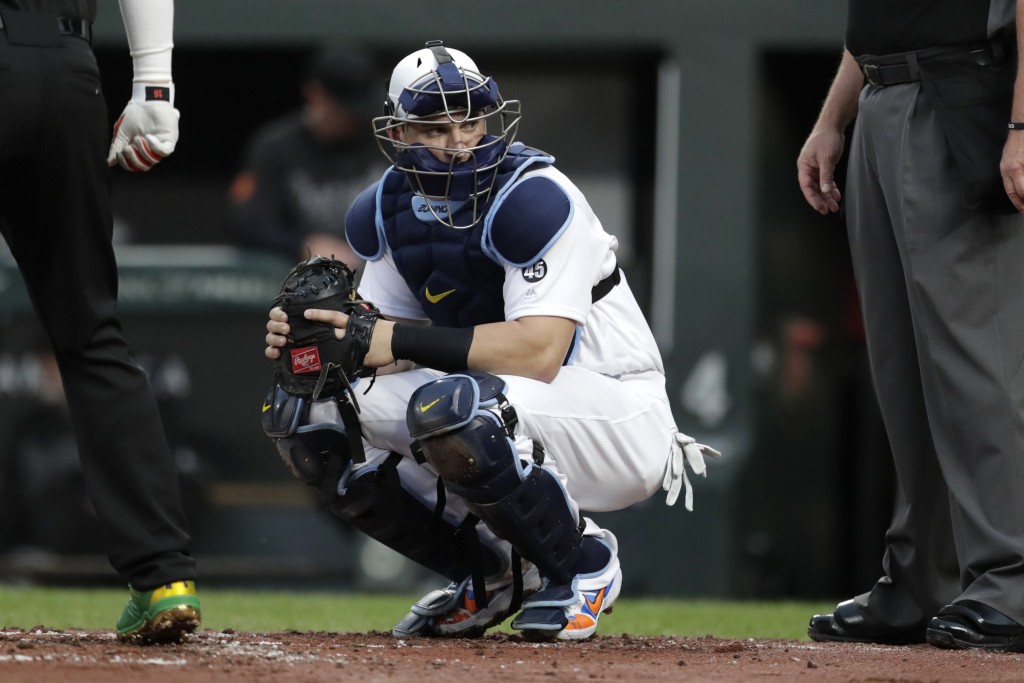 The option is worth $4 million, could reach $7 million with incentives and includes a $1 million buyout.

Zunino appeared in 28 games, including 25 starts, for Tampa Bay in 2020. The 29-year-old is considered a solid defender and has significant power but has struggled to make contact. He hit .147 with four homers and 10 RBIs in 2020.

During the Rays postseason run to the American League pennant, Zunino hit .170 but had four home runs and drove in eight. He became the first player in major league history to hit under .150 in the regular season and then hit multiple homers in the postseason, according to Stats LLC.