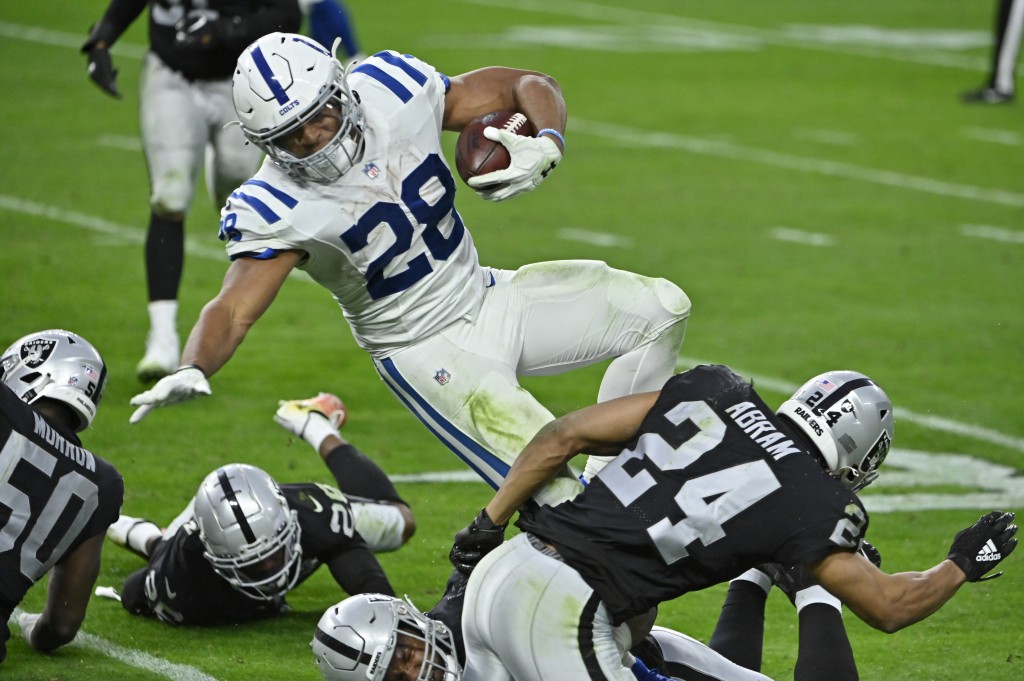 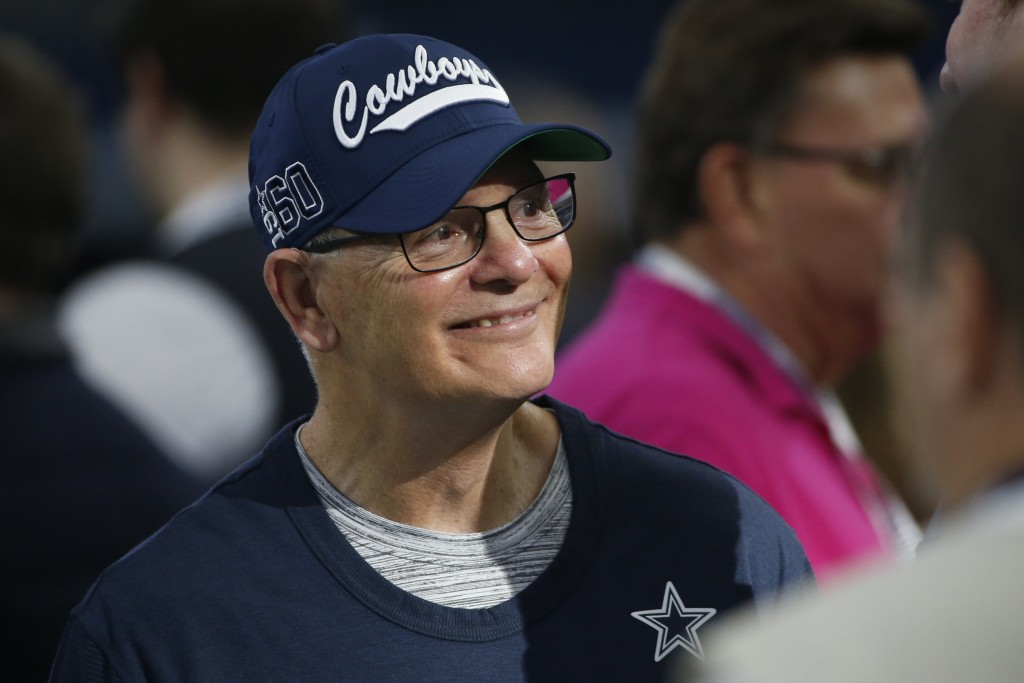 The Las Vegas Raiders will be without four more defensive starters for their first game under new coordinator Rod Marinelli.

Coach Jon Gruden said that defensive end Clelin Ferrell will miss Thursday night’s game against the Los Angeles Chargers with a shoulder injury, and linebacker Nicholas Morrow, cornerback Damon Arnette and safety Johnathan Abram all will be out with concussions. Defensive tackle Maliek Collins is already on injured reserve with a hamstring injury.

“They were out of some of the game last week, too,” Gruden said Wednesday. “We just got to have guys step up.”

Defensive end Carl Nassib will help replace Ferrell after being a healthy inactive the past two weeks. Recently signed Daryl Worley, who spent the past two seasons with the Raiders, is also back this week and will help in the secondary.

Dallin Leavitt also could be in the mix at safety, and Nevin Lawson will replace Arnette at outside cornerback if he recovers from an illness that has him listed as questionable.

The Raiders (7-6) have been struggling on defense, having allowed at least 200 yards rushing in each of the past two weeks. Coordinator Paul Guenther was fired on Sunday following a 44-27 loss to the Indianapolis Colts.

Marinelli was promoted from defensive line coach to run the defense for the final three games as the Raiders try to make a push for the playoffs. They currently are one game out of playoff contention.

“There’s only so much you can do in a short week, but definitely just try to simplify things as much as possible,” defensive tackle Maurice Hurst said. “He’s a great coach and someone that focuses a lot on his defense and what we can do more so than the opponent and try to fix things that we have problems with from within our defense. So I think it’s going to be a great opportunity for us to display what we’re able to do this week.”

The Raiders also will be without rookie receiver Henry Ruggs III, who was placed on the COVID-19 list on Tuesday.

Receiver Bryan Edwards, who missed practice on Tuesday, was back Wednesday and is expected to play.