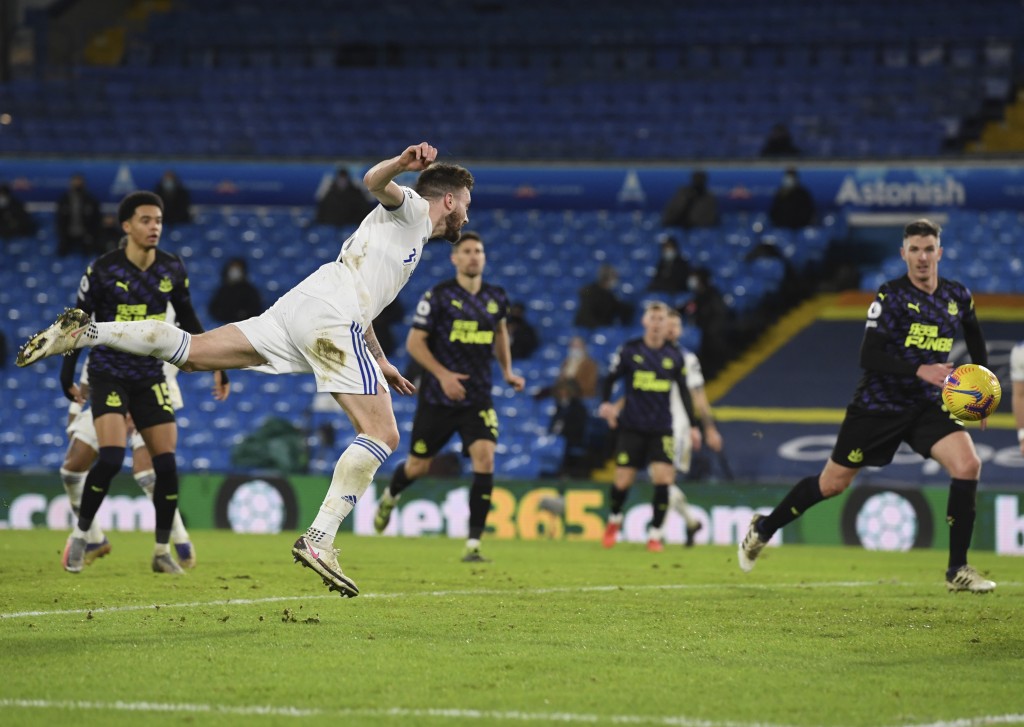 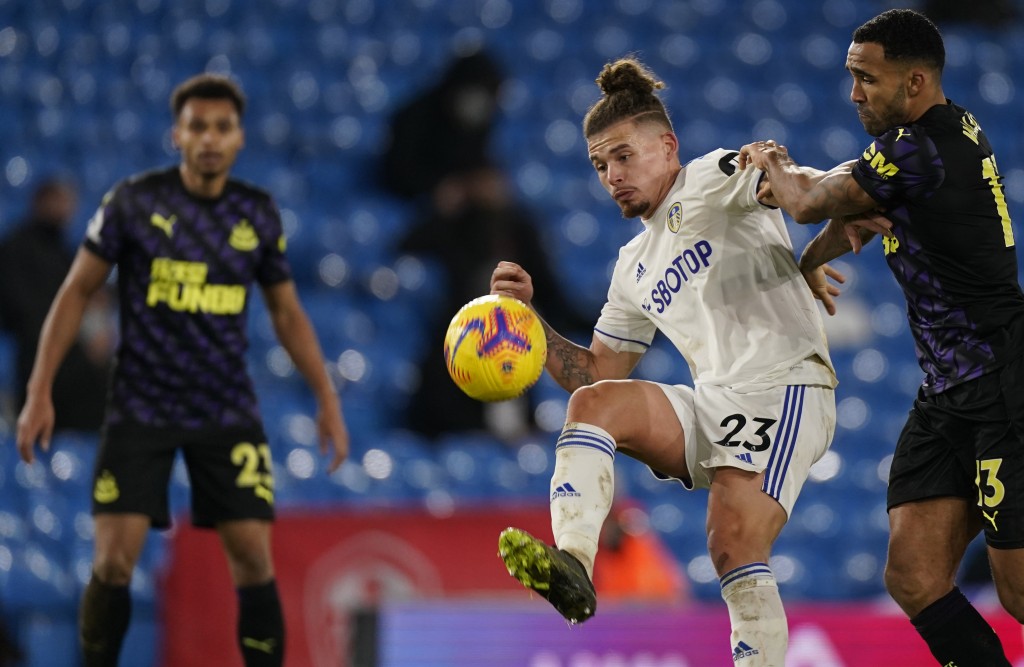 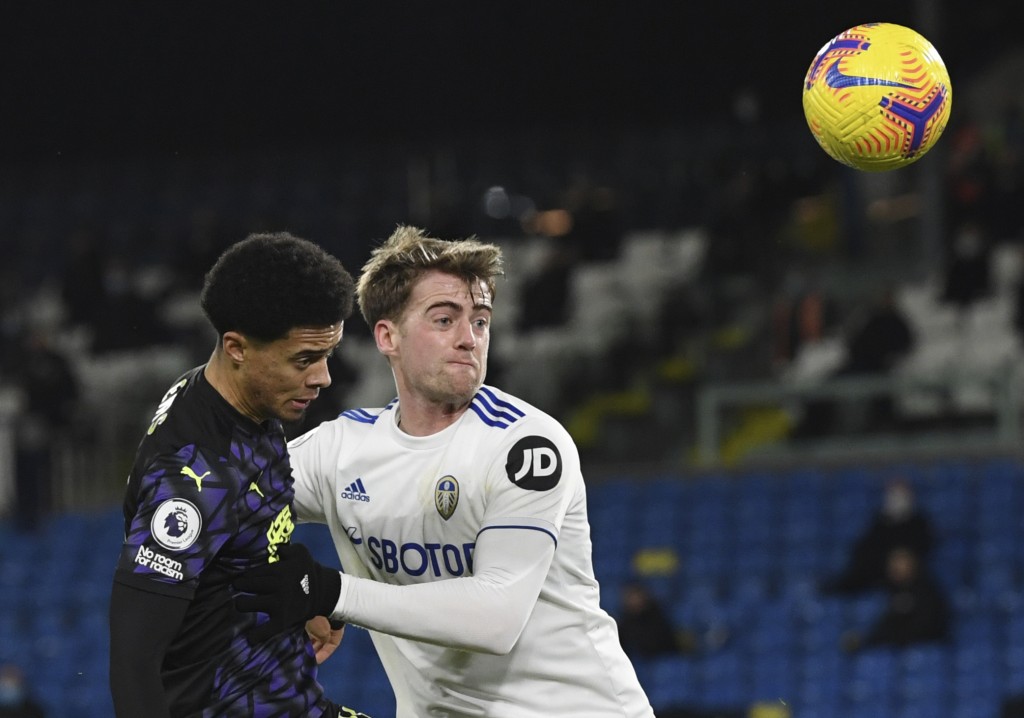 LEEDS, England (AP) — Leeds delivered a late scoring burst to beat Newcastle 5-2 on Wednesday and leapfrog its opponent in the Premier League.

Stuart Dallas, Ezgjan Alioski and Jack Harrison all scored in the last 23 minutes as Leeds pulled away in an entertaining game that epitomized manager Marcelo Bielsa's free-flowing style of play.

Newcastle had taken the lead against the run of play midway through the first half through Jeff Hendrick, but goals either side of the interval from Patrick Bamford and Rodrigo turned the game around.

Ciaran Clark equalized for Newcastle in the 65th but Dallas restored Leeds’ advantage for good in the 77th, heading in a cross at the far post.

With Newcastle pushing forward, Leeds used counterattacks to pad the scoreline as Alioski finished off a well-worked move in the 85th and Harrison blasted the fifth into the top corner from 25 yards three minutes later.

Leeds bounced back from back-to-back losses despite once again conceding a goal from a set piece, while Newcastle was denied a third successive win for the first time since November 2018.

This was the first top-flight meeting between the clubs since January 2004.