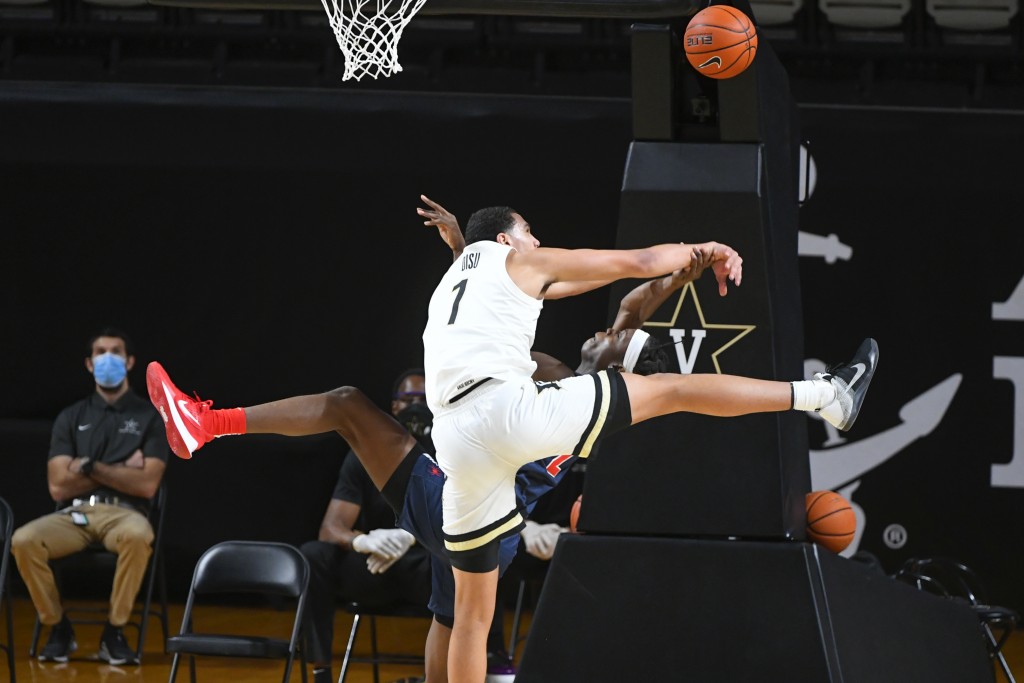 Richmond controlled the first half, building a double-digit lead after just six minutes and leading by 24 points at halftime after making 18-of-25 shots (72%). Francis had 14 points at the break, missing just two shots.

Vanderbilt was just 6-of-23 shooting (26.1%) in the first half, but got it within single digits, 63-54, on a 3-pointer by Trey Thomas with 10:06 left in the second half. Nathan Cayo converted a three-point play for Richmond and Crabtree added two free throws on their next possession to keep it in double figures the rest of the game.

Francis was 7 of 12 from the field, including 3 of 6 from distance, to score 20-plus for the 20th time in his college career. Golden passed T.J. Cline (632) for the sixth-most made field goals in program history.

It matches Richmond's best six-game start under Chris Mooney, who took over the program in the 2005-06 season. The Spiders received 140 votes in the latest AP Top 25 poll, two behind No. 25 Michigan.