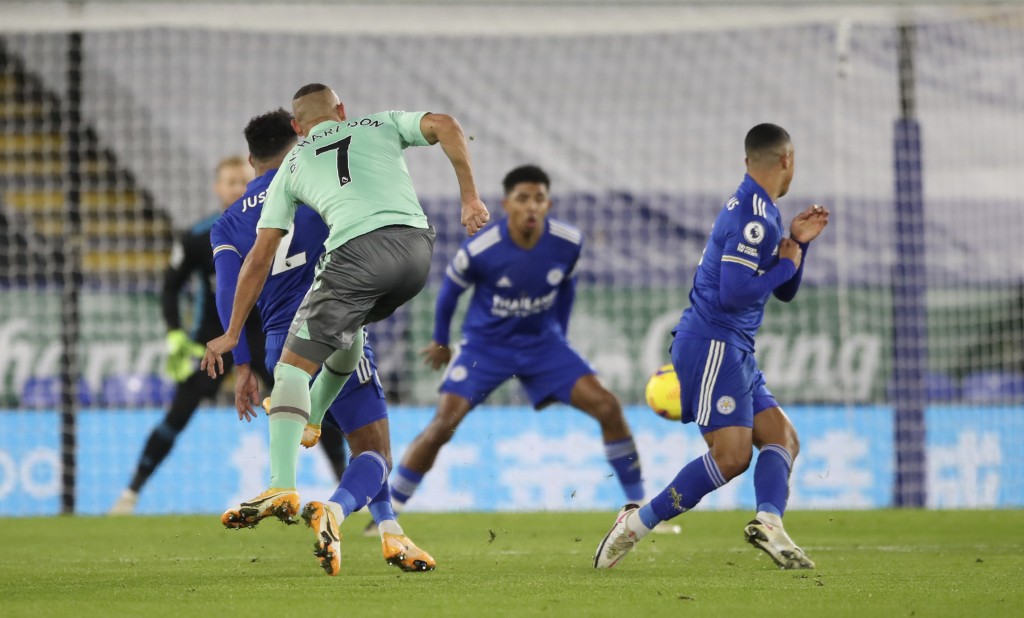 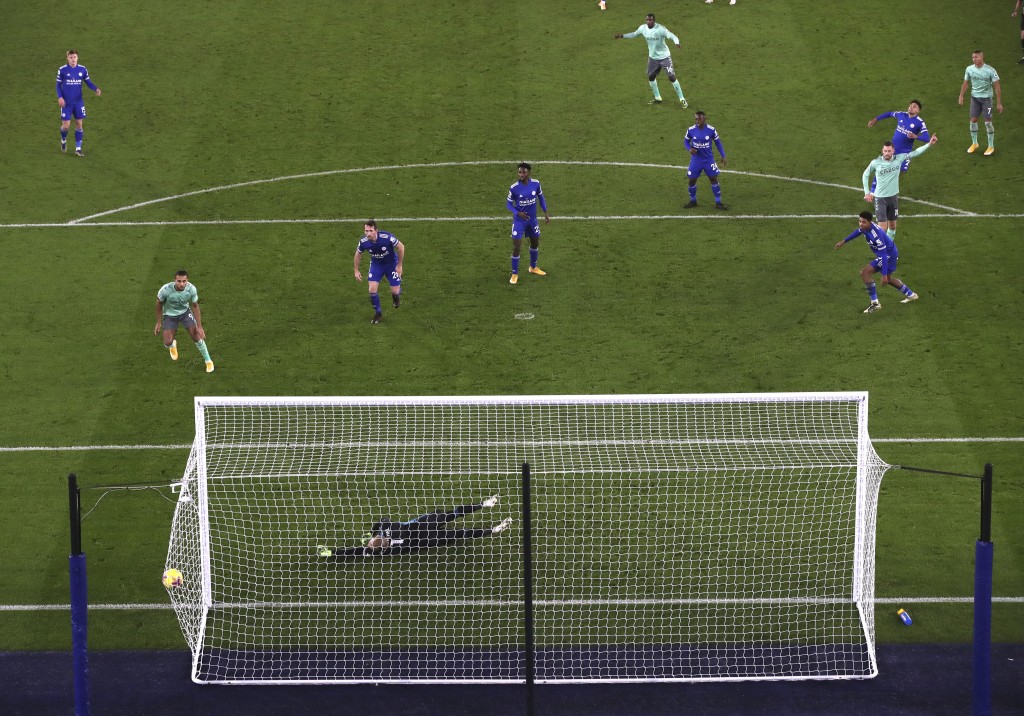 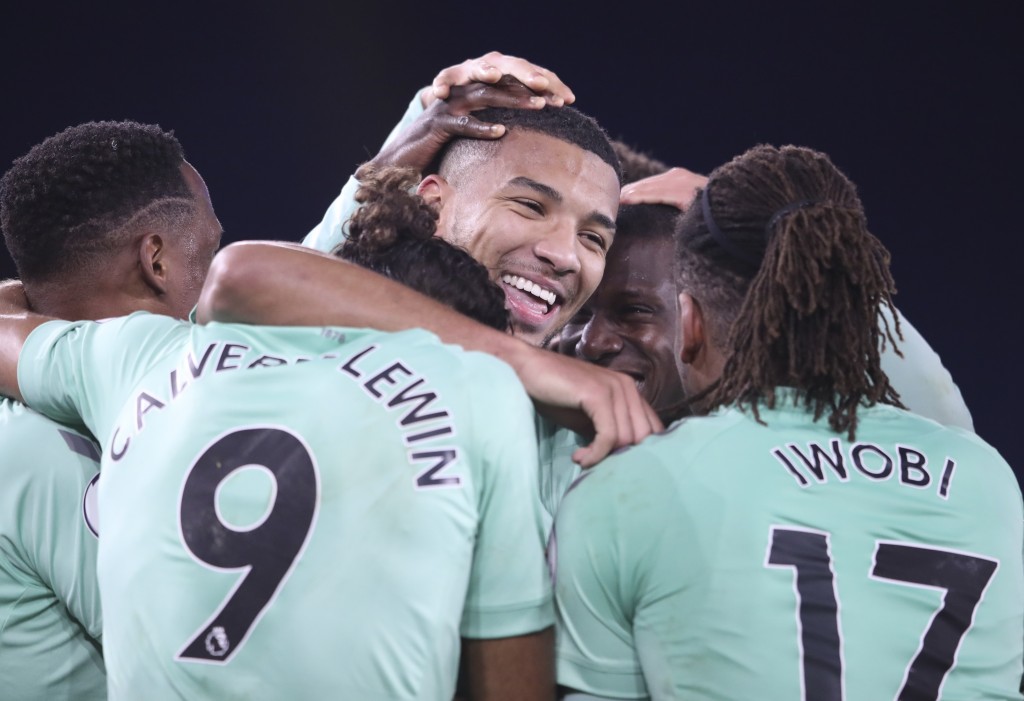 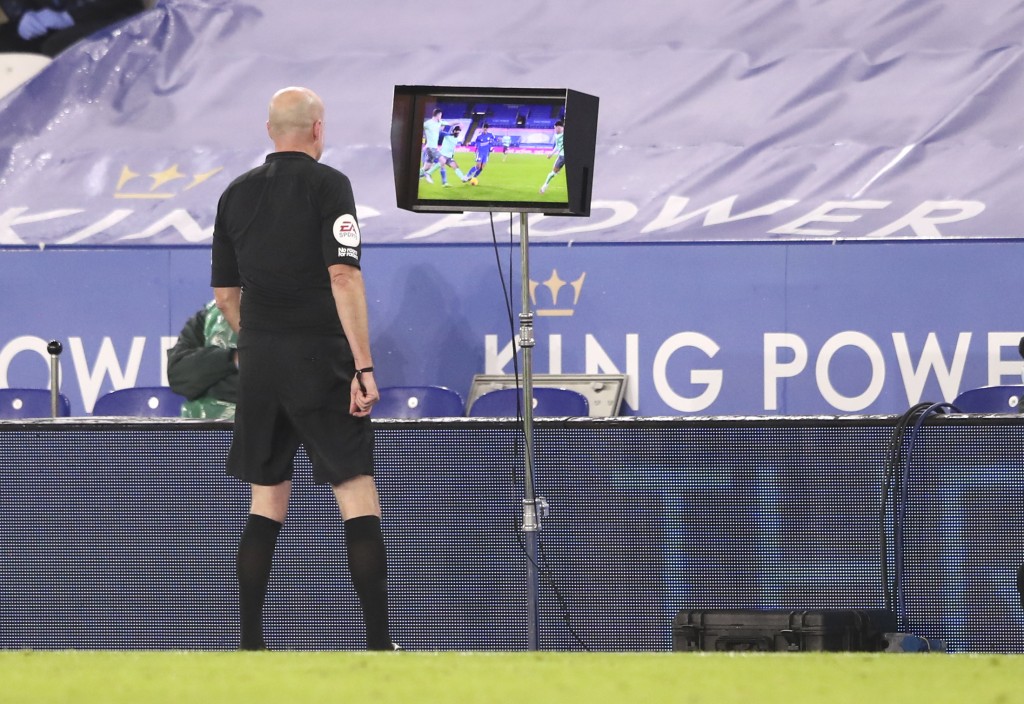 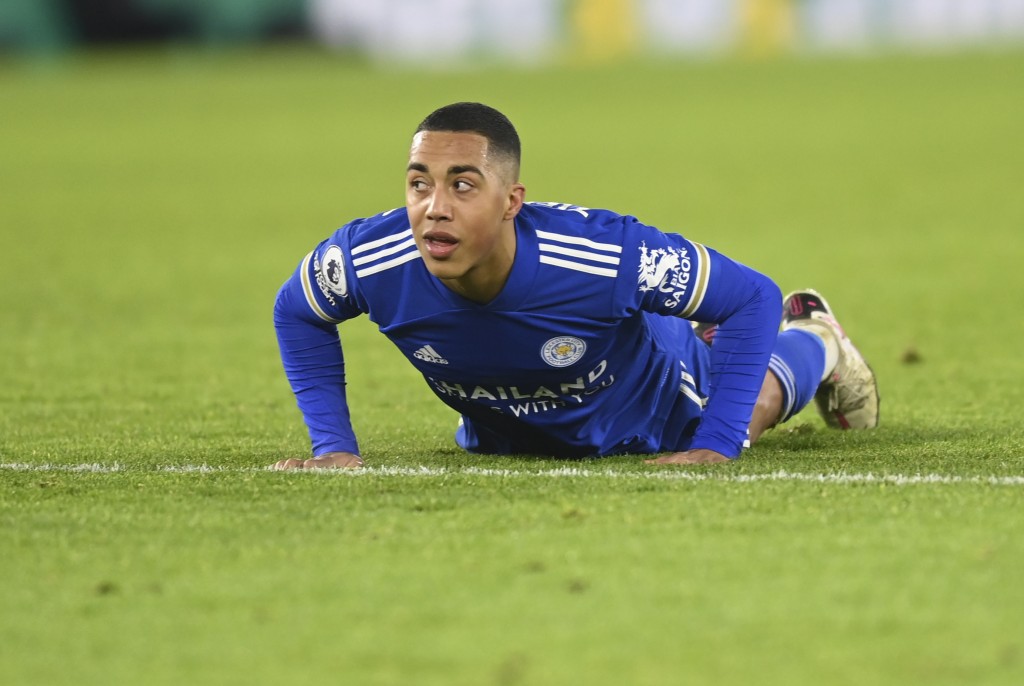 Mason Holgate added the second goal — his first ever in the top flight — as Everton followed up its impressive 1-0 victory over Chelsea on Saturday, despite being without key players like James Rodriguez, Lucas Digne and Seamus Coleman.

Brazil midfield anchorman Allan joined the injury list after being carried off on a stretcher in the first half against Leicester with an apparent left hamstring problem.

It was Leicester's fourth loss in seven league games at its King Power Stadium, as the team's home woes threaten to undermine its own top-four chances.

Leicester dominated possession but could not break down a stubborn Everton side that moved to within a point of the hosts, who dropped to fourth place.

Leicester had a late penalty overturned after referee Lee Mason initially awarded a spot kick, only to decide — after viewing the pitchside monitor — that Ayoze Perez had dived when he tumbled under a challenge by Andre Gomes.

Youri Tielemans’ low strike from the edge of the box inside two minutes was as good as it got for Leicester, which rarely looked like breaching Everton’s organized defence.

The visitors always looked the more composed and took the lead after 21 minutes when Richarlison collected Alex Iwobi’s pass on the left, drifted inside and fired in a shot from 20 meters shot that caught out the unsighted Kasper Schmeichel, who could only help it into the bottom corner.

A minute later, Jamie Vardy — making a club-record 223rd appearance in the Premier League — headed straight at Everton goalkeeper Robin Olsen, who was selected ahead of England international Jordan Pickford.

Olsen was largely untroubled and Everton's second came in the 71st minute. Schmeichel brilliantly denied Michael Keane’s glancing header, then turned Dominic Calvert-Lewin's effort onto the crossbar, only for Holgate to convert the rebound from close range.