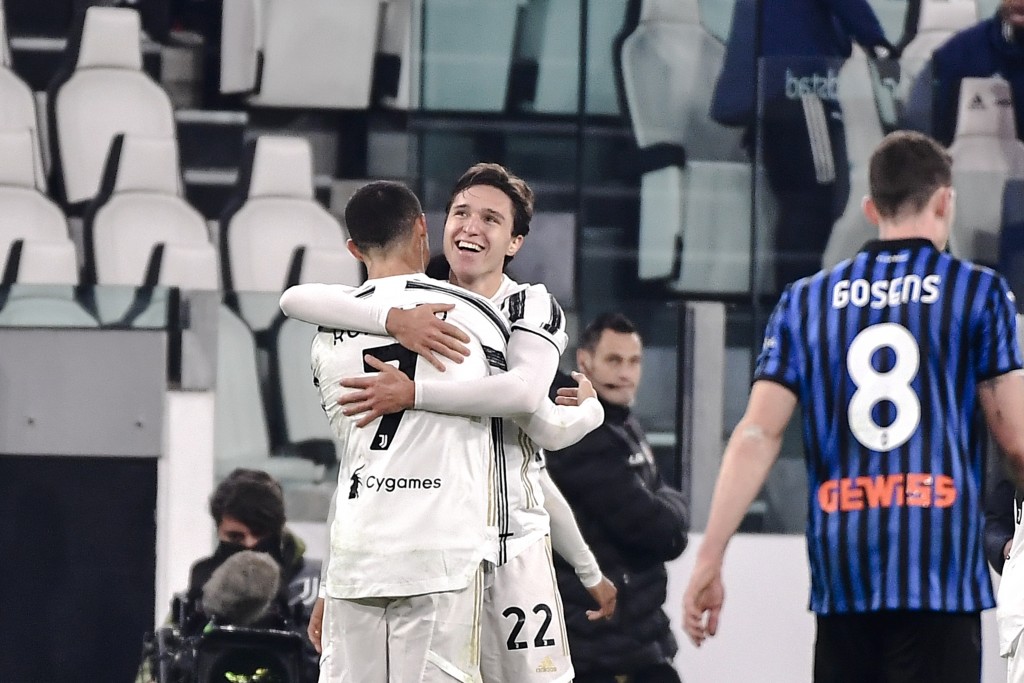 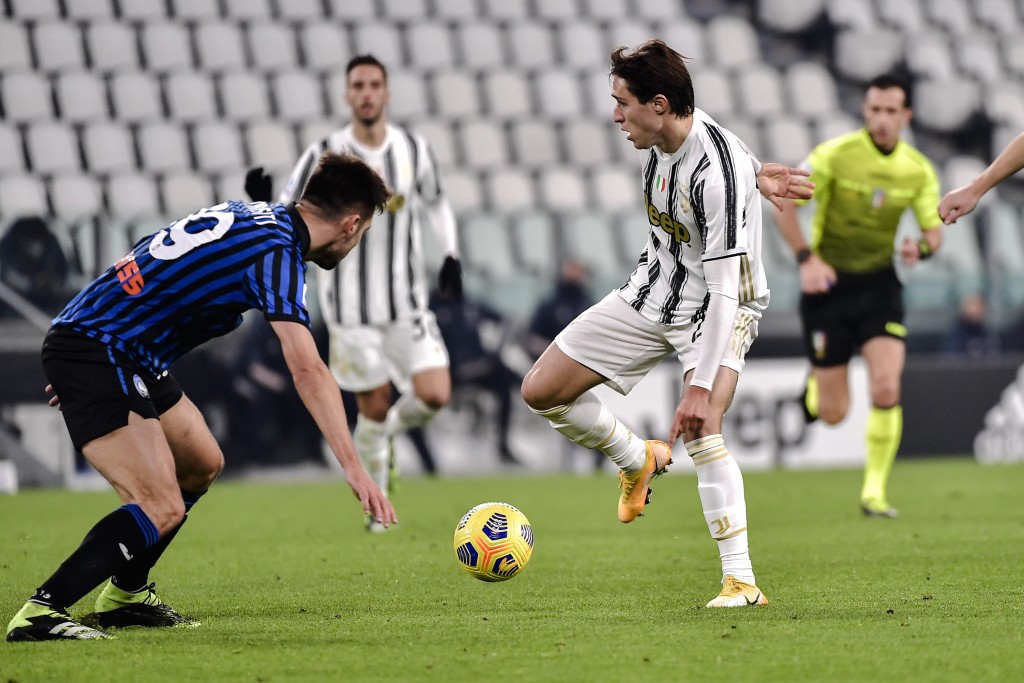 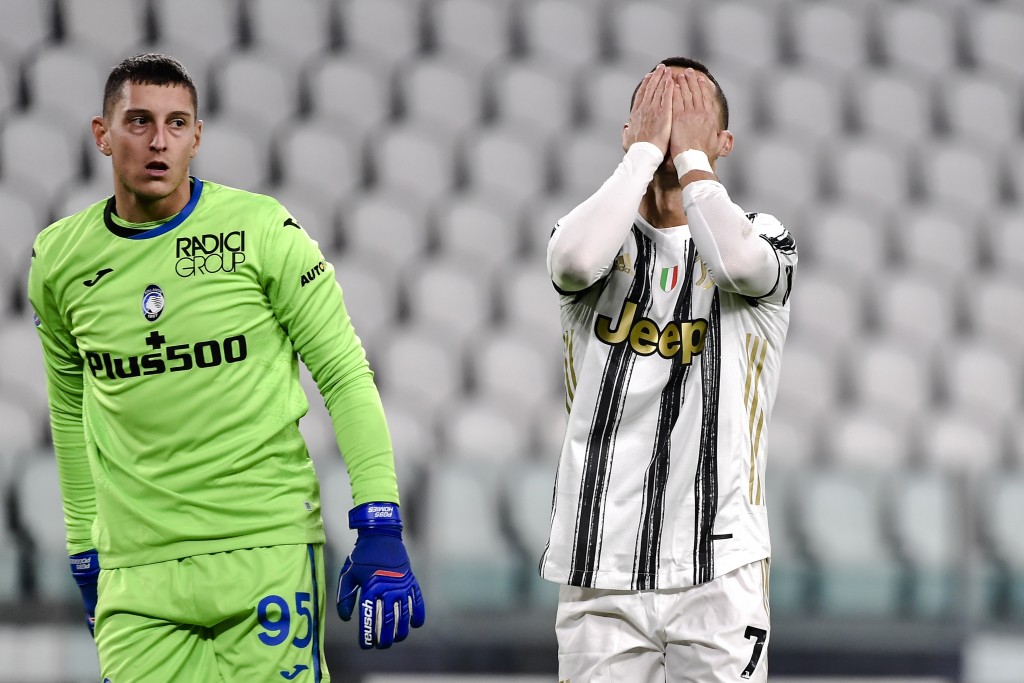 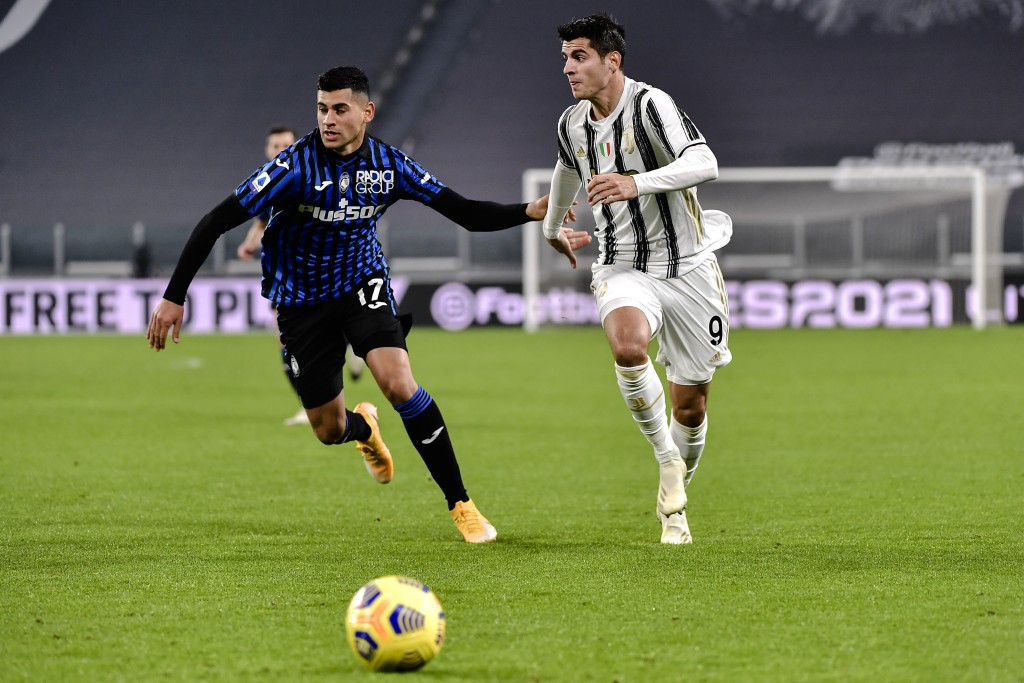 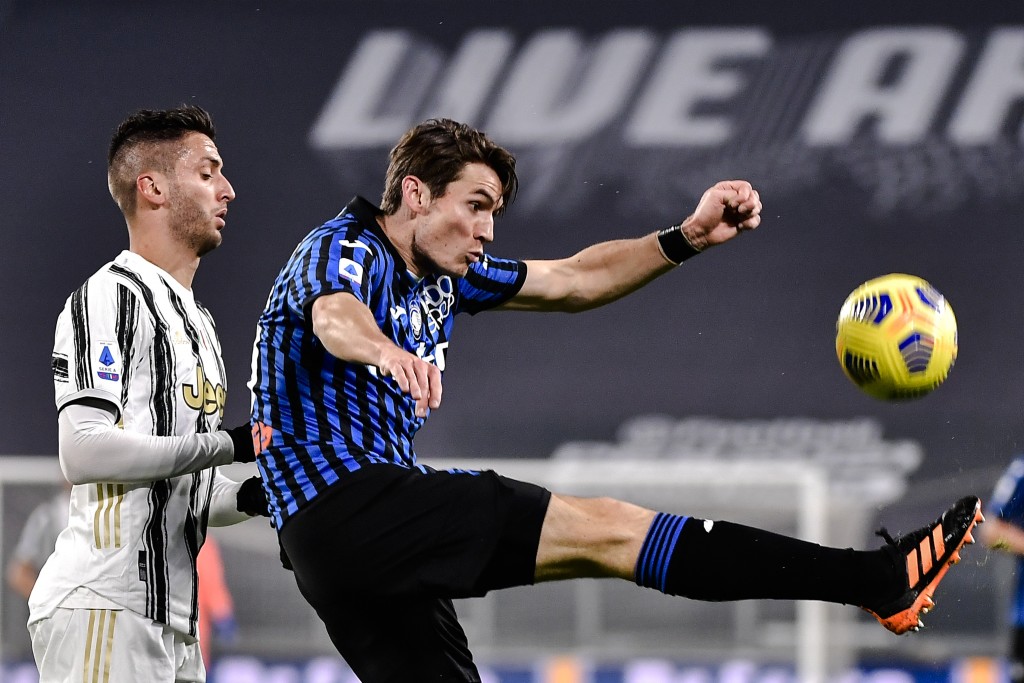 MILAN (AP) — Federico Chiesa scored his first league goal for Juventus but the nine-time Serie A champion was held to a 1-1 draw by Atalanta on Wednesday after Cristiano Ronaldo missed a penalty.

Álvaro Morata had a golden opportunity to give Juventus an early lead in Turin but his attempt to backheel the ball into an empty net went wide.

Chiesa did give Juventus the lead in the 29th minute when he curled into the top right corner. It was a first goal in a Juventus shirt in Serie A for Chiesa, who joined from Fiorentina in the offseason. The 23-year-old scored against Dynamo Kyiv in the Champions League this month.

Atalanta had chances to level and it did so in the 57th. Atalanta captain Alejandro “Papu” Gómez was only a substitute after a falling out with coach Gian Piero Gasperini but was brought on eight minutes into the second half and had an immediate impact as he picked out Remo Freuler for an absolute rocket in off the underside of the bar.

Ronaldo could have restored Juve’s lead four minutes later but his weak penalty was straight at Pierluigi Gollini after Chiesa had been fouled by Hans Hateboer.