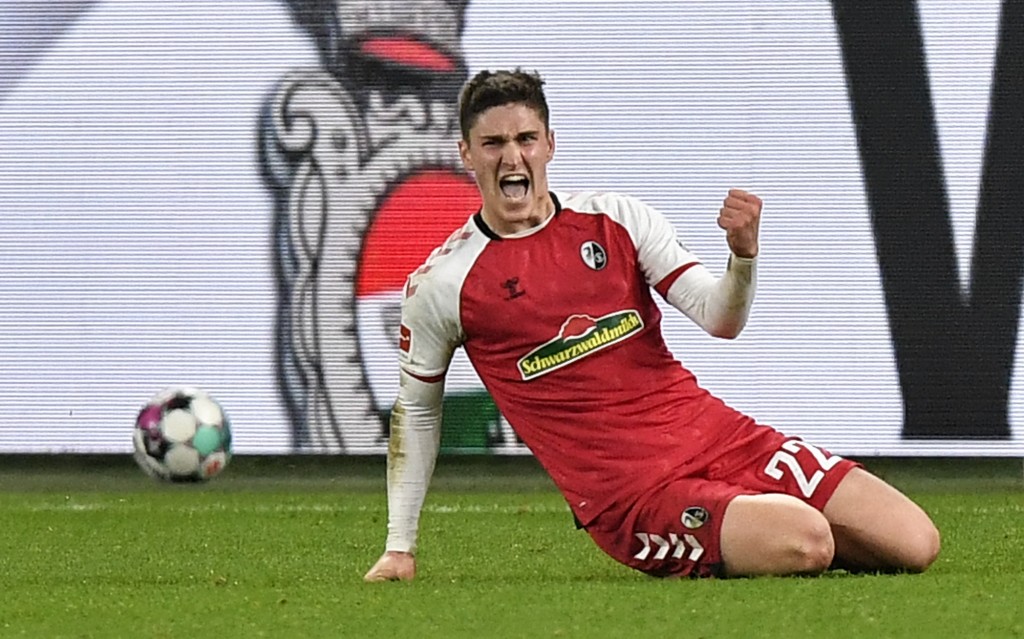 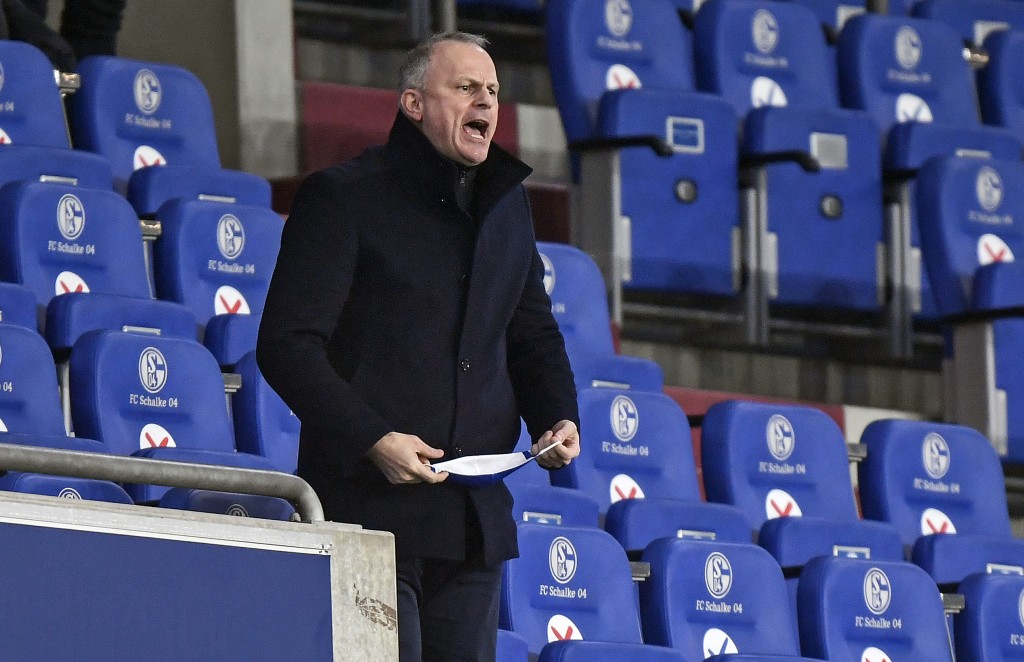 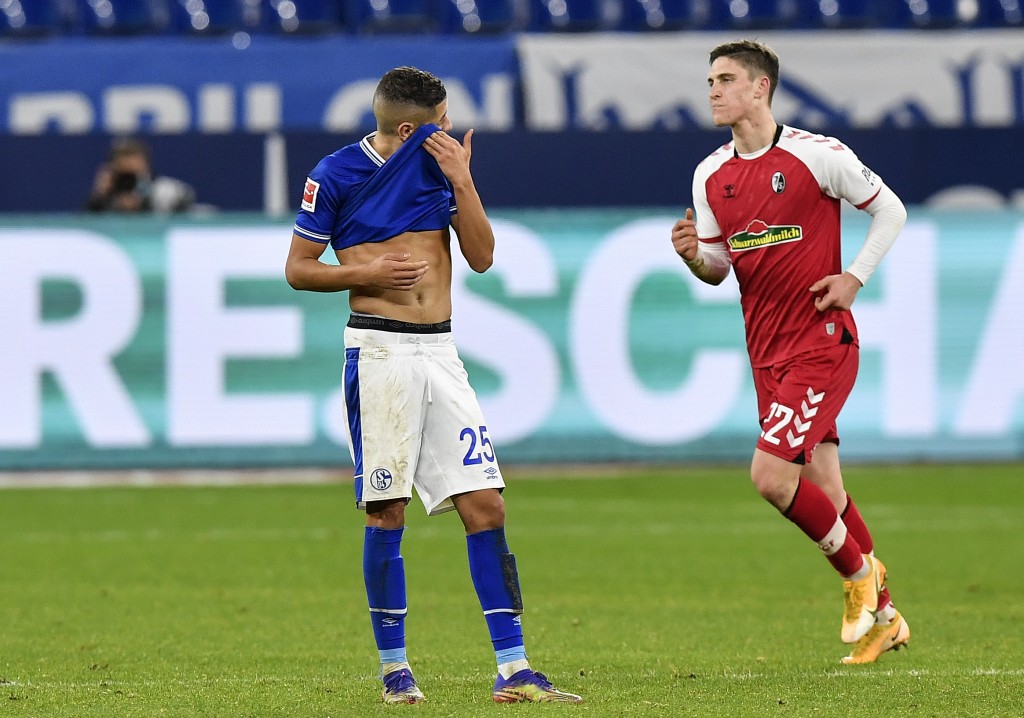 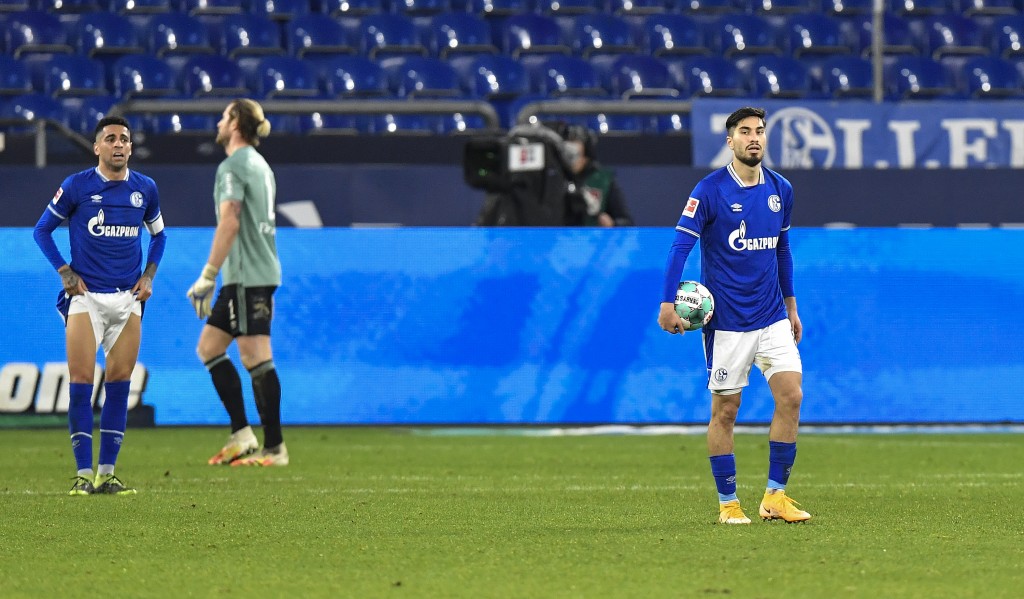 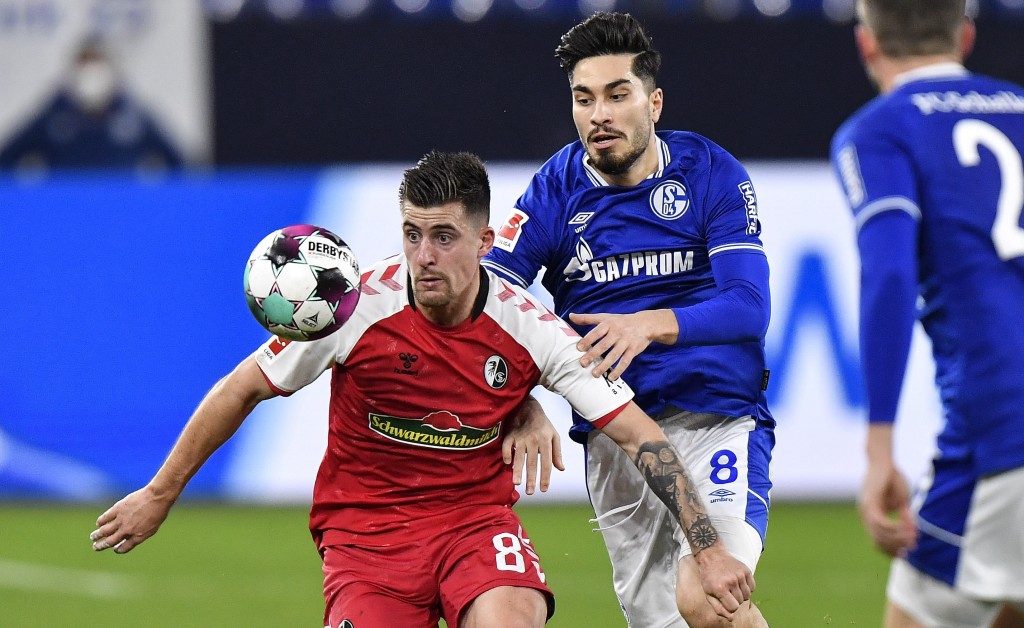 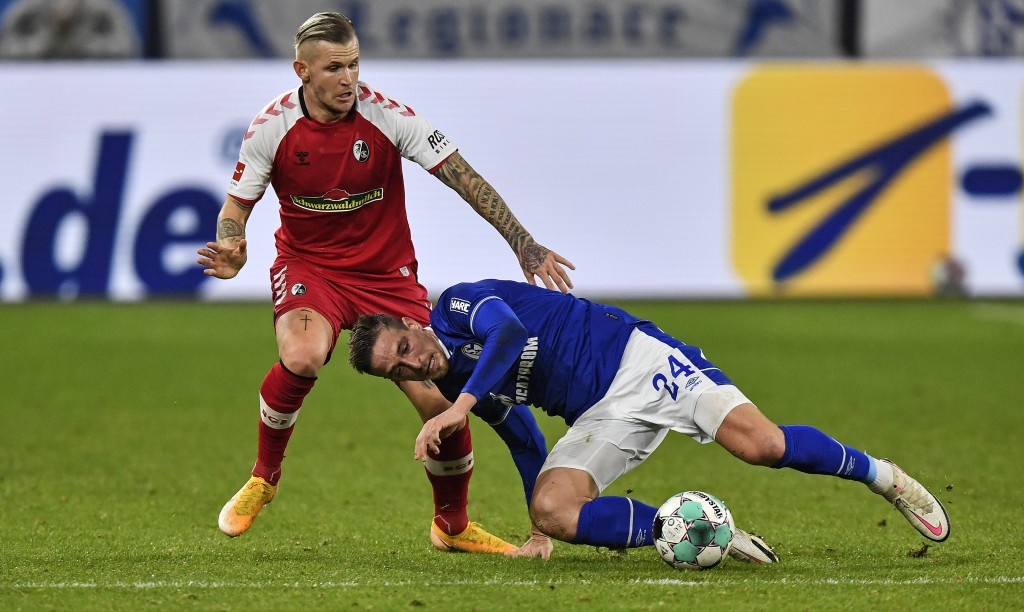 Jonathan Schmid crossed for the Hungarian midfielder to head inside the far post in the 50th minute, and Vincenzo Grifo played him in to lift the ball over the outrushing Schalke goalkeeper Ralf Fährmann in the 68th.

There were few chances at either end in the first half and Freiburg never looked threatened after scoring in the second.

Schalke, which remains bottom of the league with four points from 12 games, is approaching Tasmania Berlin’s Bundesliga record of 31 straight games without a victory from the 1965-66.

The Gelsenkirchen-based club’s next league games are against relegation rival Arminia Bielefeld on Saturday, then Hertha Berlin and Hoffenheim in January.

Later Wednesday, Wolfsburg’s unbeaten start is tested at Bayern Munich, which also needs a favor from Cologne to reclaim the lead from Bayer Leverkusen. Leverkusen visits Cologne for their Rhine derby.