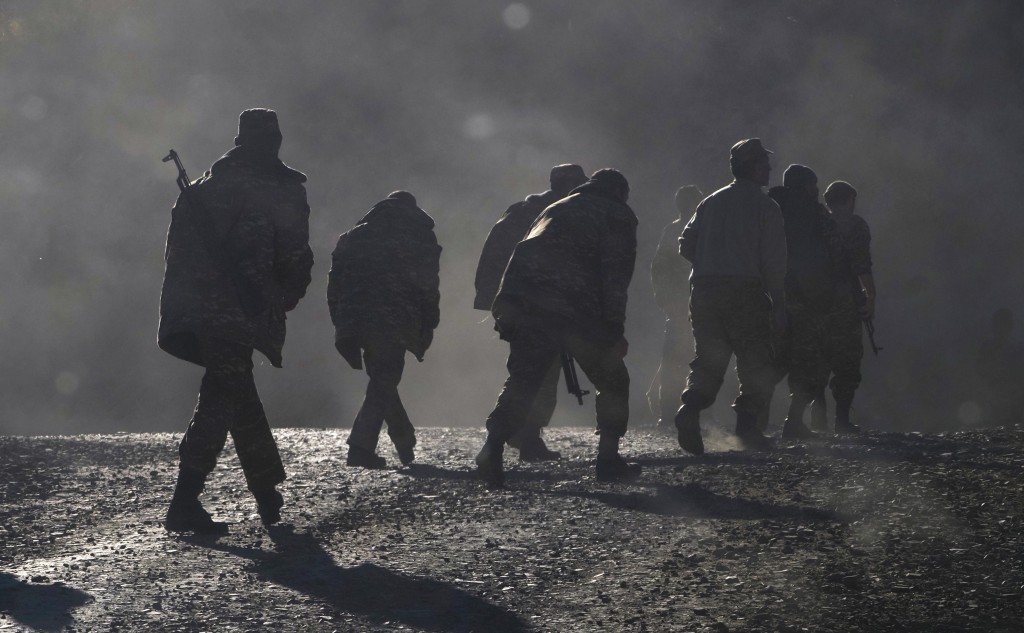 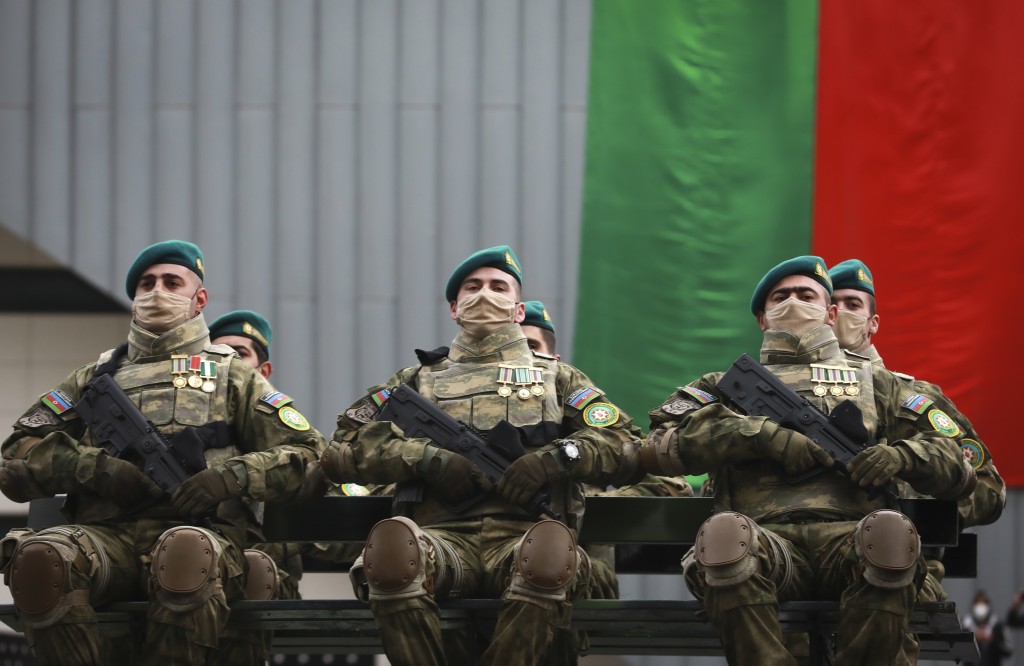 YEREVAN, Armenia (AP) — Separatist authorities in Nagorno-Karabakh on Wednesday accused Azerbaijan of capturing dozens of ethnic Armenian servicemen, in violation of a peace deal that ended six weeks of ferocious fighting over the region.

Later, the Nagorno-Karabakh military said 73 of its soldiers have gone missing. Nagorno-Karabakh authorities didn’t say exactly when the incident took place. It came during a flare-up of fighting last week.

Last week, Armenian and Azerbaijani officials accused each other of violating the Nov. 10 Russia-brokered peace agreement, which saw Azerbaijan regain control over broad swathes of Nagorno-Karabakh and surrounding lands that were held by Armenian forces for more than a quarter-century.

Russian peacekeepers monitoring the peace deal confirmed a flare-up of fighting in the Hadrut region on Friday, and quickly deployed to the area to restore the cease-fire.

Armenia's Defense Ministry said Wednesday that the Russian peacekeepers helped ethnic Armenian servicemen encircled by the Azerbaijani army to leave the area near the villages of Khtsaberd and Hin Tager in Hadrut.

Nagorno-Karabakh lies within Azerbaijan but was under the control of ethnic Armenian forces backed by Armenia since a separatist war there ended in 1994. That war left Nagorno-Karabakh itself and substantial surrounding territory in Armenian hands.

In 44 days of fighting that began in late September and left more than 5,600 people killed on both sides, the Azerbaijani army forged deep into Nagorno-Karabakh, forcing Armenia to accept last month’s peace deal. Russia deployed nearly 2,000 peacekeepers for at least five years to monitor the agreement and facilitate the return of refugees.

The peace deal sent shockwaves through Armenia, triggering more than a month of protests calling for the resignation of Pashinyan —who has rejected the demands to step down. About 25,000 demonstrators marched across the Armenian capital, Yerevan, chanting “Nikol you traitor!” and “Armenia without Nikol!”