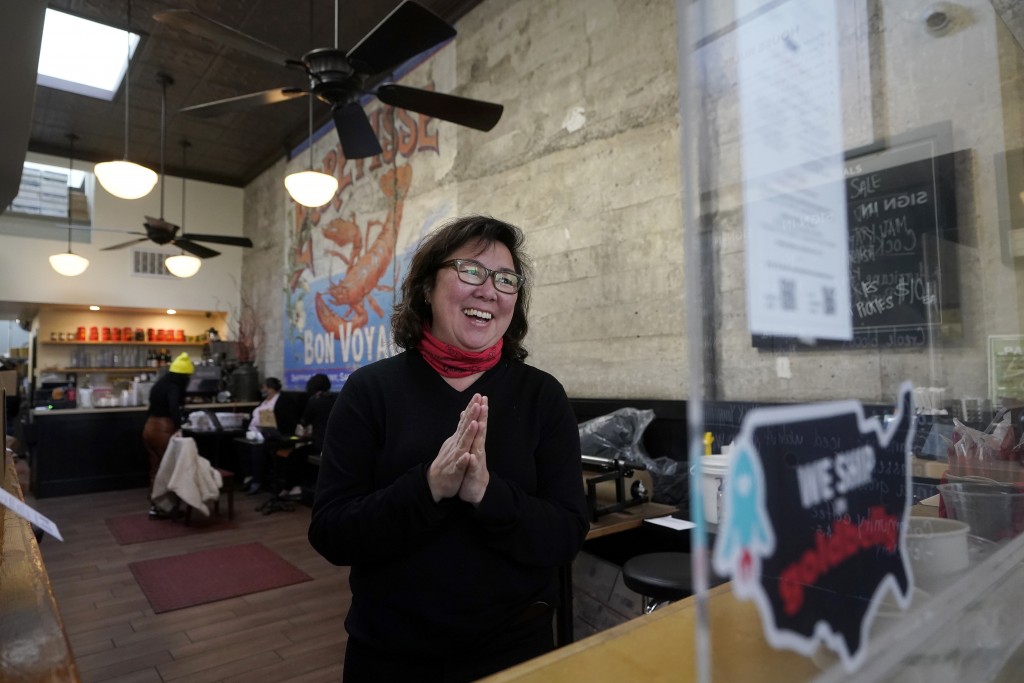 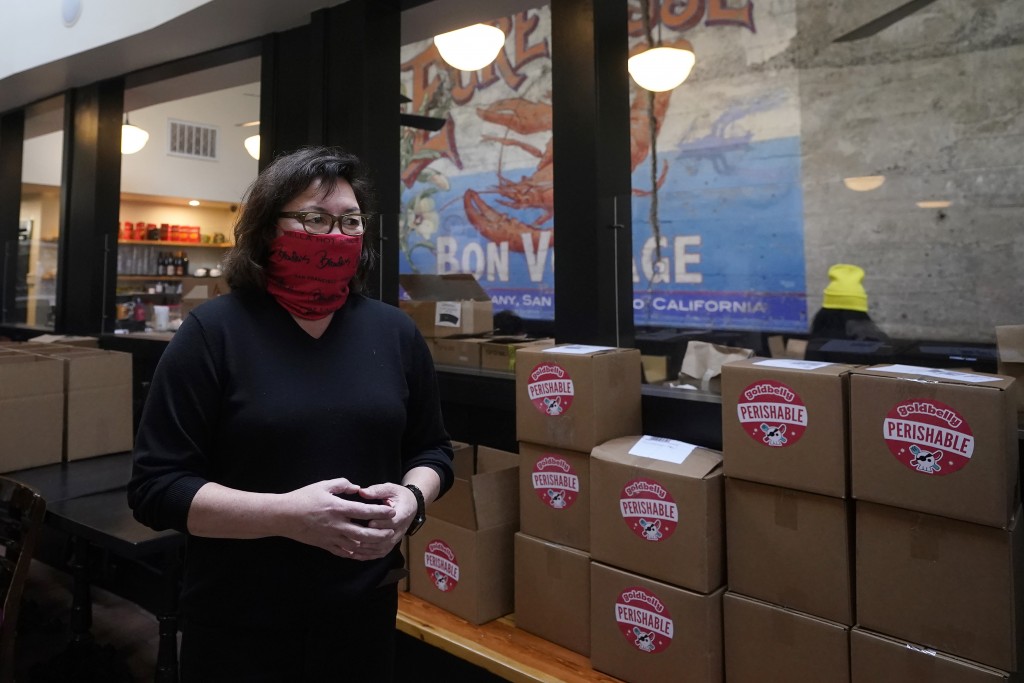 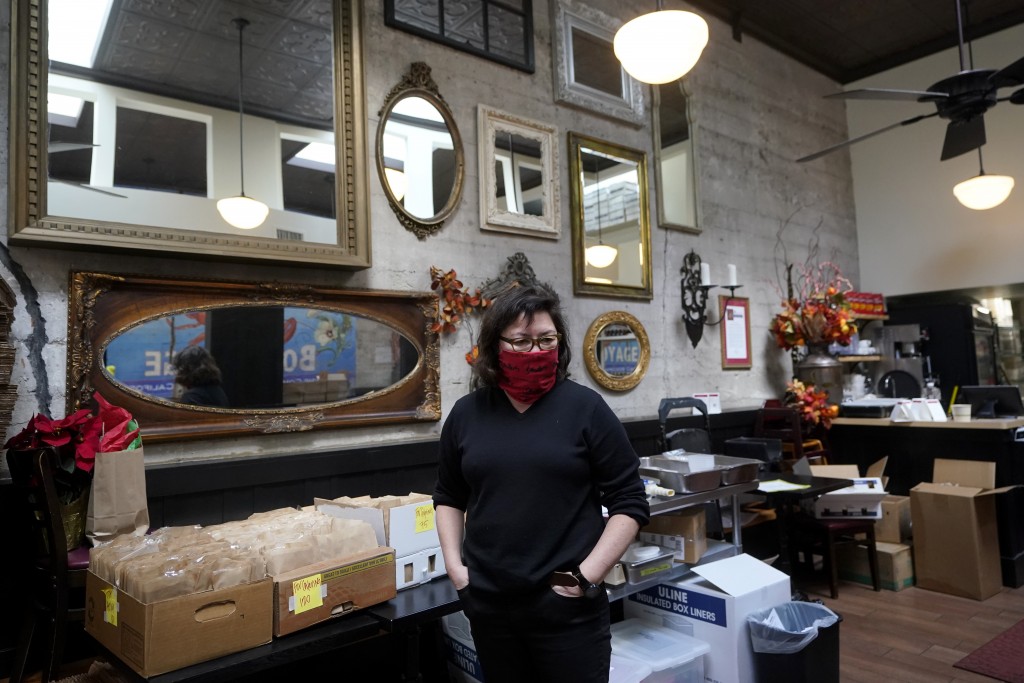 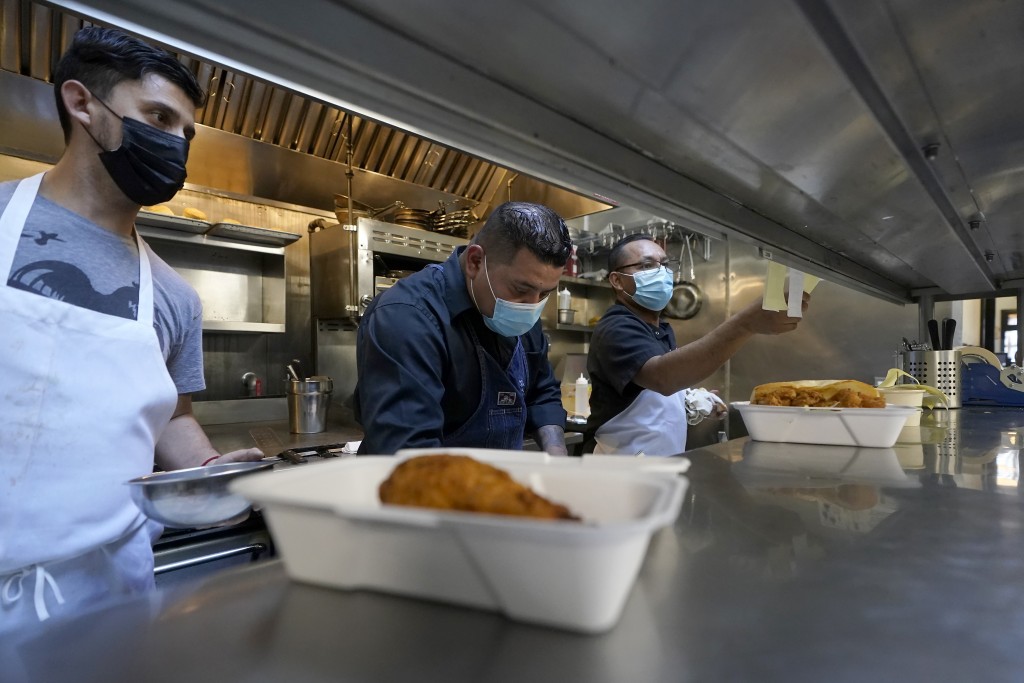 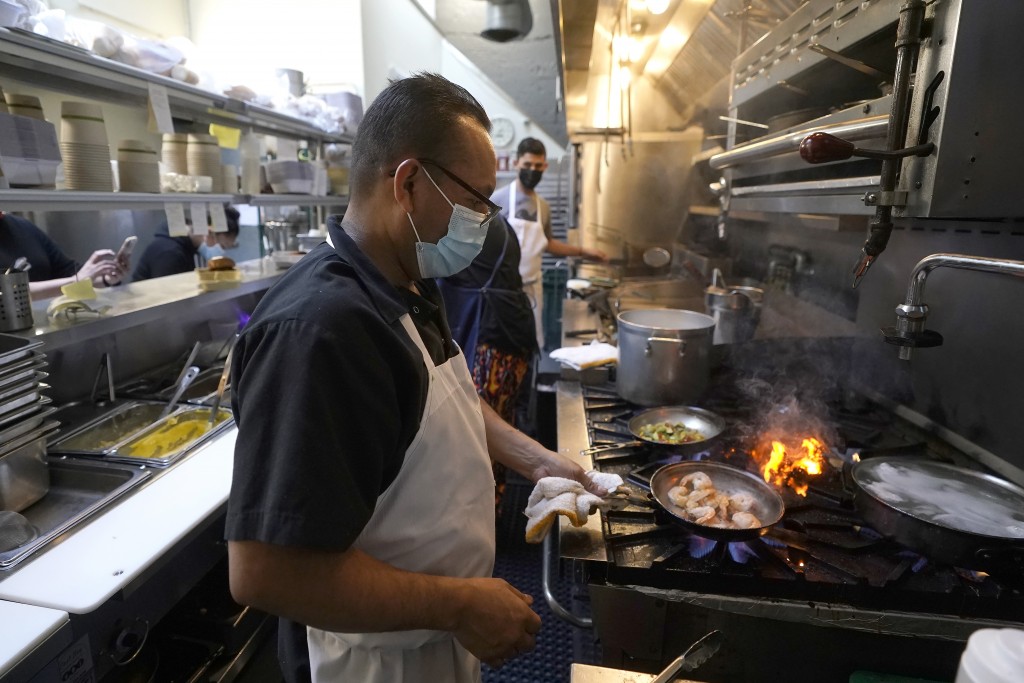 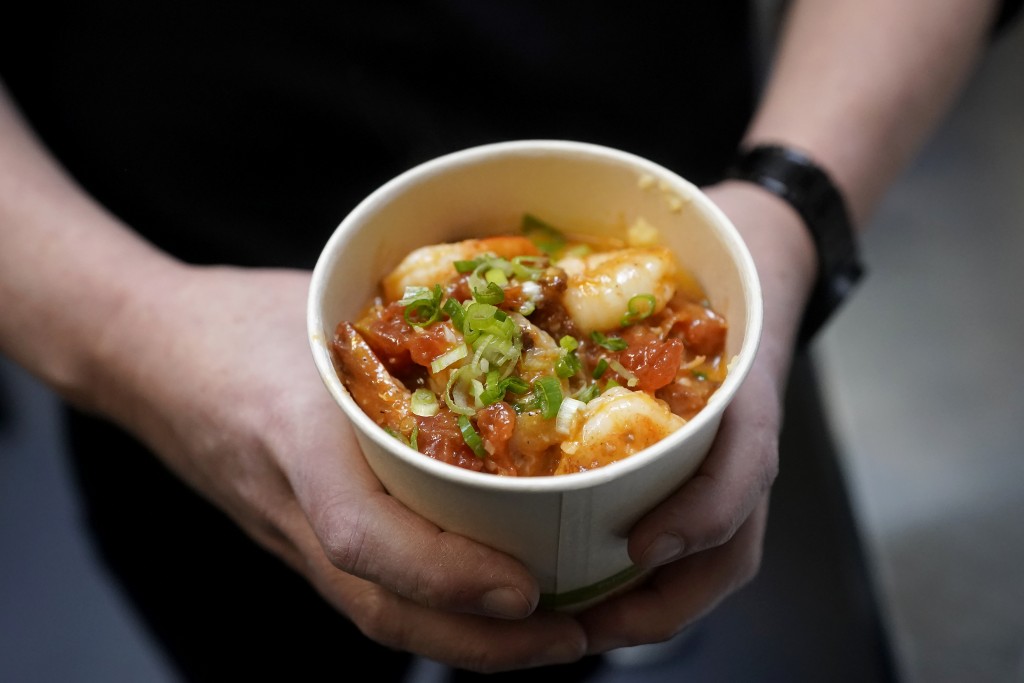 NEW YORK (AP) — It would be just a temporary precaution.

When the viral pandemic erupted in March, employees of the small insurance firm Thimble fled their Manhattan offices. CEO Jay Bregman planned to call them back when New York was safe again.

Within weeks, he’d changed his mind, broke Thimble’s lease and told his two dozen staffers to keep working from home — possibly for good.

The gains were at once unexpected and immediate. Bregman saves money on rent and no longer has to persuade recruits to relocate to an expensive city.

“I was very skeptical at first that we could conduct business this way for a long time,” Bregman said. But having employees work from home proved a “huge benefit” for everyone.

The pandemic has upended economies worldwide — transforming how people work, travel, eat, shop and entertain themselves. It has widened a gap between affluent white-collar employees who can work from home and the lower-wage workers who can’t.

Even after vaccines have conquered the virus, the economic landscape will almost surely look different.

The crisis accelerated trends that were already underway: A shift toward e-commerce, working at home, ordering takeout dinners and streaming movies instead of visiting the multiplex.

“We’re not going back to the same economy,’’ Federal Reserve Chair Jerome Powell said last month “We’re recovering, but to a different economy.’’

Even so, economists say it’s unclear which changes will last. Will office workers yearn for their old cubicles and face-to-face contact with friends and colleagues? Will foodies return to fashionable restaurants? Will audiences once again gather for Hollywood blockbusters and Broadway musicals?

Some predict that old ways will return. China, which mostly contained the virus and became the first major economy to emerge from the pandemic, saw normal life reassert itself with surprising speed. People returned to restaurants, shops and cinemas.

MISSING THE OFFICE, NOT THE COMMUTE

Companies and workers have spent months weighing the pros and cons of remote work.

Thimble’s head of product, Mitch Kushinsky, enjoys the flexibility of working at home. He doesn’t miss the commute downtown from the Upper West Side.

Sometimes, though, he misses mingling with co-workers. “You learn a lot just being around people,” Kushinsky said. “You lose that working remotely.”

A McKinsey survey of 800 corporate executives worldwide found that 38% expect their employees now working remotely to continue to do so at least two days a week after the pandemic, up from 22% in surveys before the pandemic.

The shift has far-reaching implications. Emptier cities are a threat to downtown restaurants and retailers and to municipal governments trying to collect taxes.

THE GHOST IN THE KITCHEN

The pandemic has wrecked the restaurant industry — and some of the scars will likely linger.

The National Restaurant Association estimates that one in six U.S. restaurants — more than 100,000 — have closed. Many that stayed open shifted to takeout and delivery, but need fewer staff.

Government aid helped smaller, independent restaurants initially. But that money is long gone. After an anemic holiday season, the industry could see another big wave of closures early in 2021.

By contrast, some fast food chains have mainly recovered, thanks to booming drive-thru and curbside service. Ghost kitchens, which prepare food for delivery only, may proliferate.

The pandemic grounded most corporate travelers. And it demonstrated that a lot of business that can be conducted effectively via email and Zoom calls.

Any long-term decline in business travel would have far-reaching consequences — for corporations as well as for the airlines, hotels and restaurants that cater to them. Business travel accounts for more than a fifth of global spending on travel and tourism.

Delta Air Lines CEO Ed Bastian has suggested that business travel could settle into a “new normal,” 10% to 20% below where it used to be. Southwest Airlines’ CEO Gary Kelly noted that while overall passenger revenue has dropped 70%,, business travel has tumbled 90%.

“I think that’s going to continue for a long time,” Kelly said.

The pandemic has also sped up changes in how people shop. Worried about venturing out in the pandemic, people shopped much more online or chose one-stop shopping at big box stores and discounters. Left out were retailers and mall-based stores.

The trend toward online shopping has been growing, of course, for years. But the pandemic accelerated it by perhaps two years.

U.S. non-store retail sales (including e-commerce) grew 5.6% faster than store sales from January 2011 through this March. Since then, the gap has ballooned to 24.4%, said Retail Metrics, LLC. Traditional retailers are retreating: 11,157 U.S. stores have closed this year, beating the previous high: 8,706 in 2017, according to CoStar Group, a real estate research firm.

The decline in traditional retailing, coupled with the rise in people working at home, carries threatens the economic viability of cities and urban businesses like Forlini’s, a fixture in New York’s Chinatown.

Owner Derek Forlini has had to cut his staff in half to 10. “Manhattan is ghost town,” Forlini said. “Nobody’s working — they all went to Zoom.’’