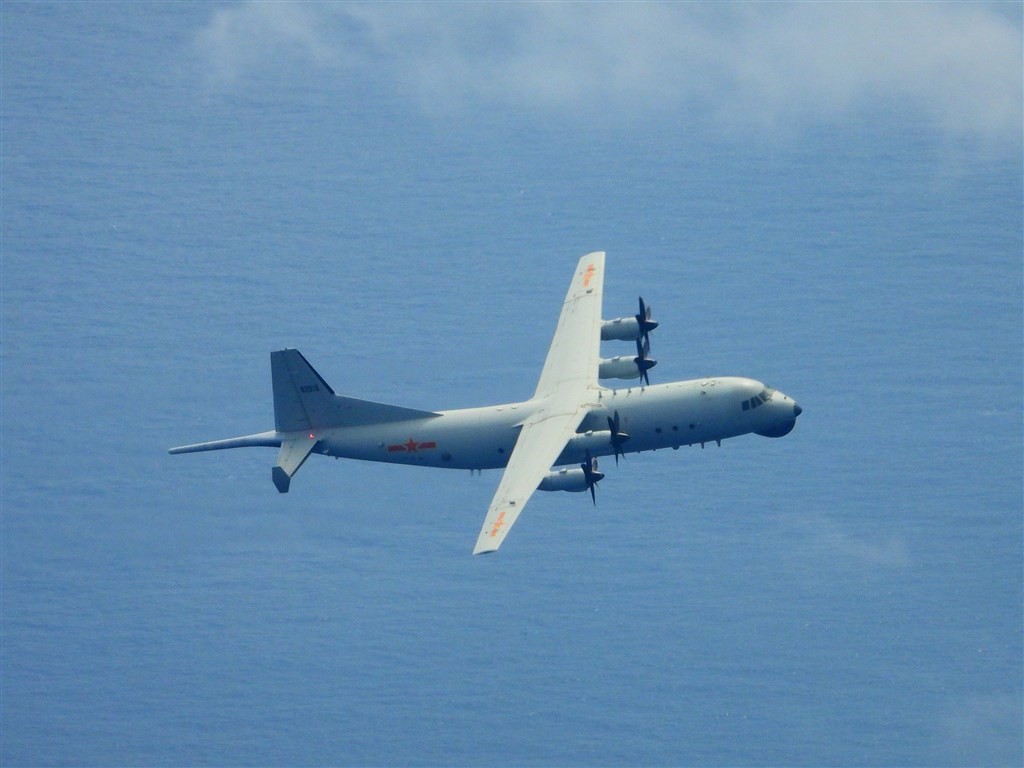 The country has been facing incursions into its ADIZ on an almost daily basis for months, as the Chinese government follows a policy of intimidating Taiwan and its potential allies, observers said.