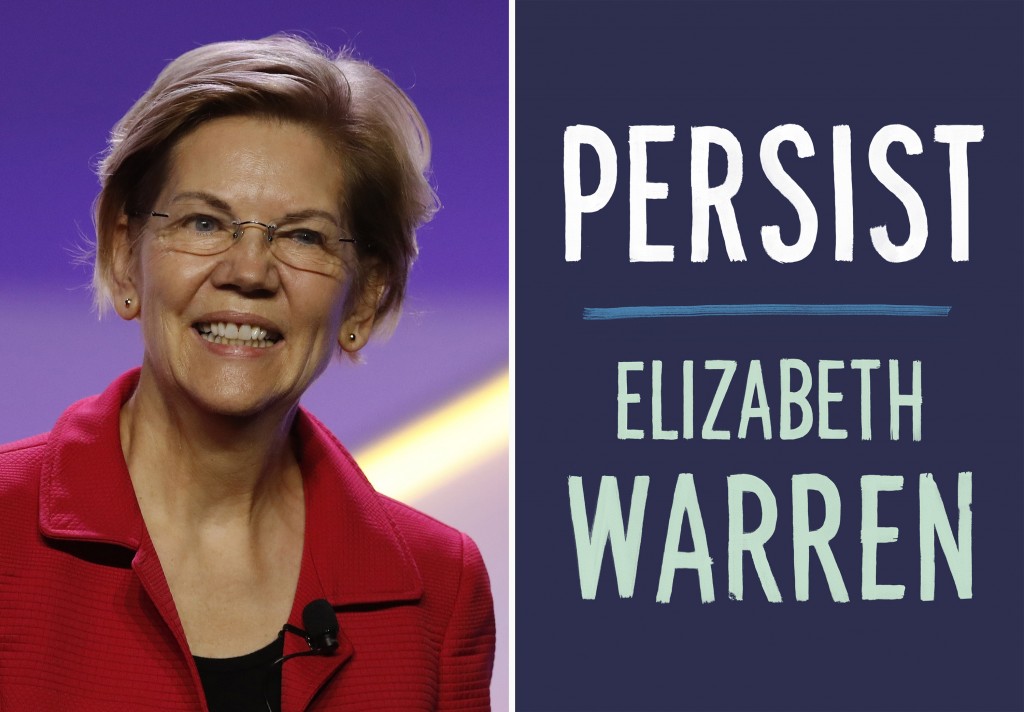 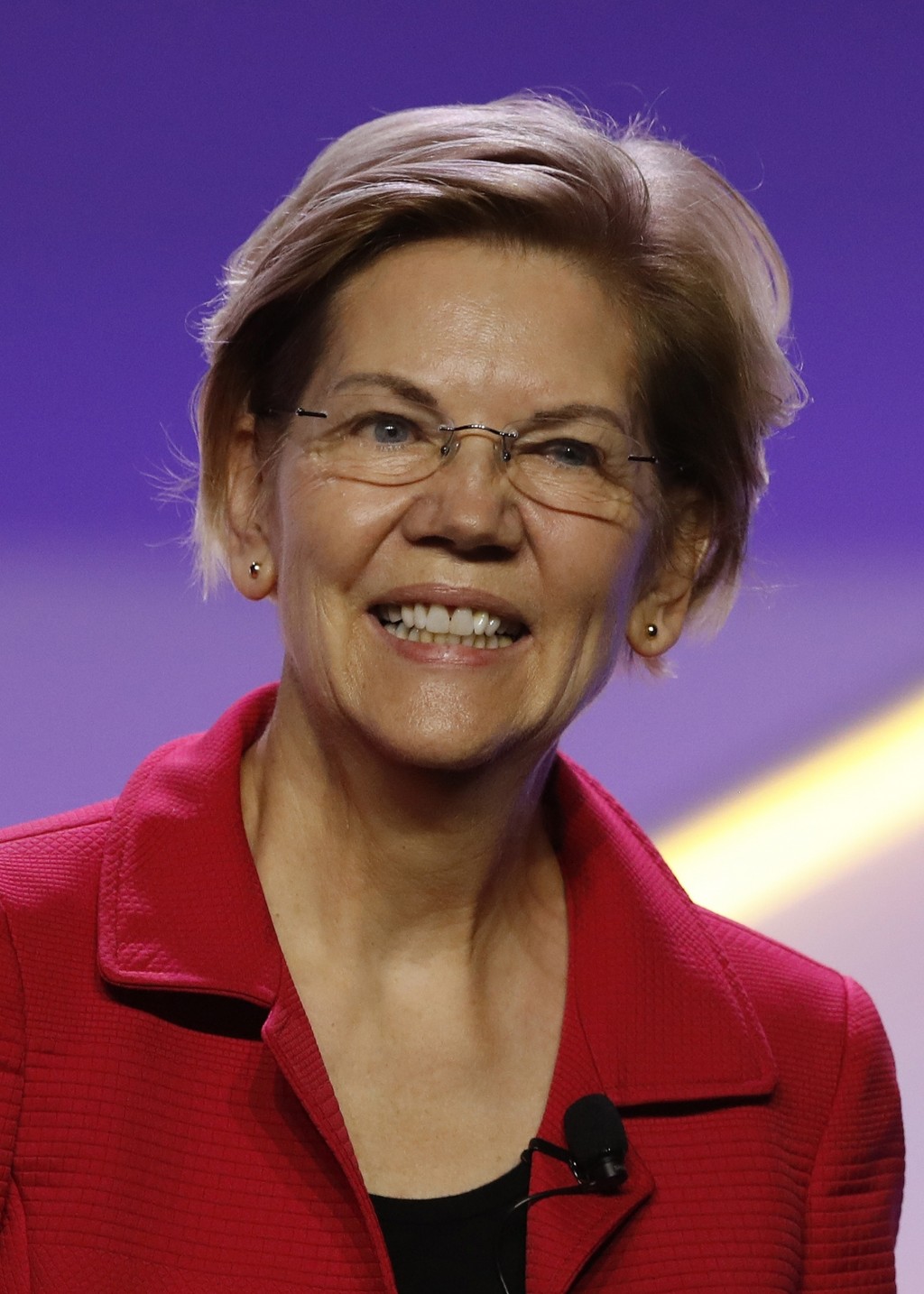 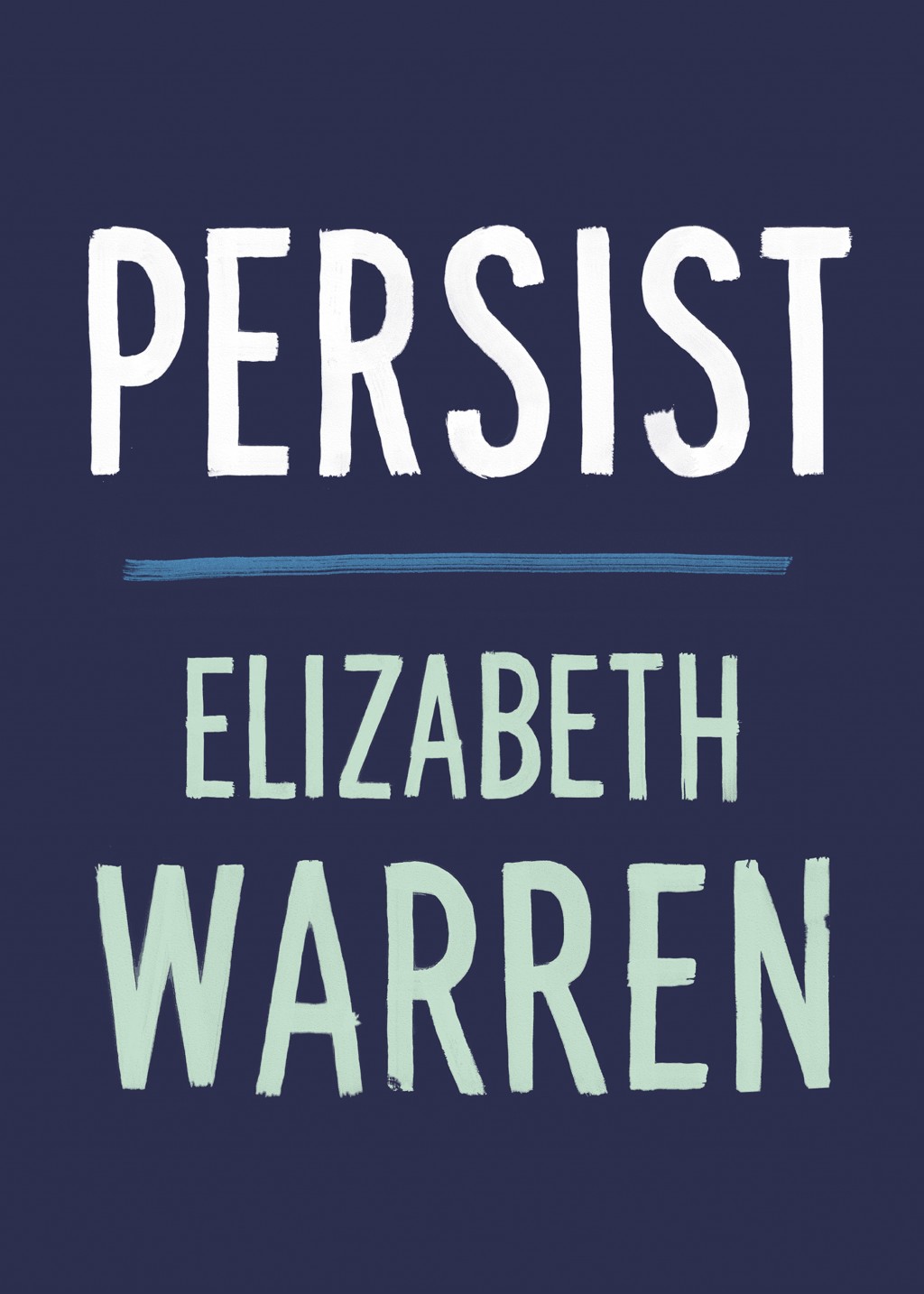 NEW YORK (AP) — Sen. Elizabeth Warren has a book coming out about six key experiences and perspectives. The title should be familiar to those who have followed the Massachusetts Democrat's career: “Persist.”

Henry Holt and Company announced Wednesday that “Persist,” which the publisher calls “a deeply personal book and a powerful call to action," will be released April 20. “Persist” will refer to Warren's recent bid for the Democratic presidential nomination, won by Joe Biden, but is not a campaign memoir.

“I wrote ‘Persist’ because I remain as committed as ever to fighting for an America that works for everyone,” Warren, whose previous books include “A Fighting Chance” and “This Fight is Our Fight,” said in a statement. “I’ve written a dozen books, but this one is especially personal: I bring the pieces of who I am to the fight for real change, and I passionately believe that we are in a moment when extraordinary changes are possible.”

Financial terms for the deal were not disclosed. Warren was represented by Robert Barnett and Daniel Martin of Williams & Connolly, where clients have ranged from former President Bill Clinton to a political rival of Warren's, Sen. Mitch McConnell. A portion of author proceeds from “Perisist” will be donated to the Greater Boston Food Bank, the Food Bank of Western Massachusetts, the Worcester County Food Bank, and the Merrimack Valley Food Bank.

Warren became associated with the word “Persist” after a 2017 confrontation with McConnell, the Kentucky Republican and Senate majority leader. Warren was giving a speech on the Senate floor, denouncing then-attorney general nominee Jeff Sessions, when Republicans invoked an obscure rule to silence her.

“Sen. Warren was giving a lengthy speech,” McConnell said. “She had appeared to violate the rule. She was warned. She was given an explanation. Nevertheless, she persisted.”