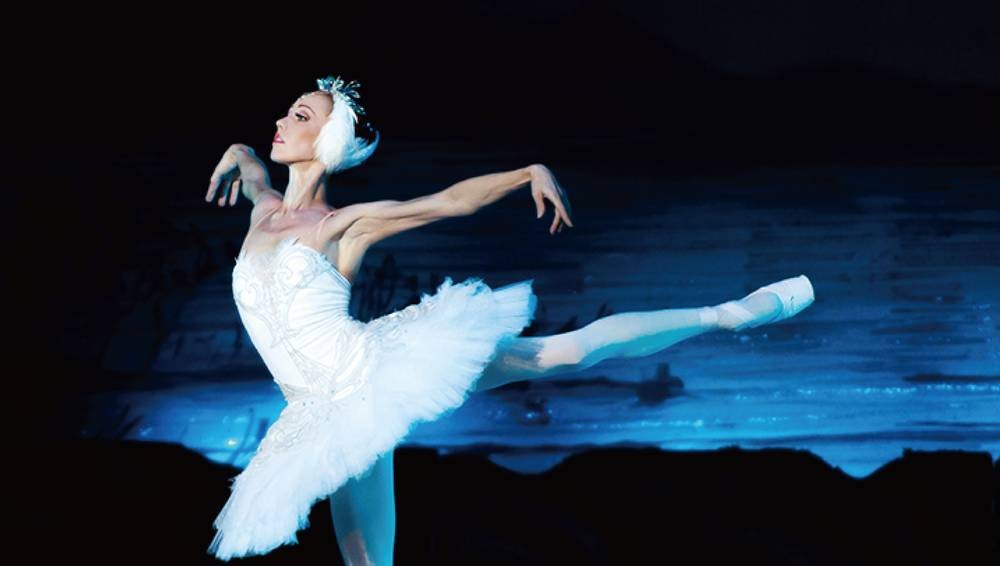 TAIPEI (Taiwan News) — Taiwan's Central Epidemic Command Center (CECC) on Wednesday (Dec. 16) announced that seven new cases of Wuhan coronavirus have been imported from the Philippines, Russia, and the U.S.

Each of them had submitted negative results of tests taken within three days of their flight, and each was sent directly to an epidemic hotel upon arrival in Taiwan.

Chen said that Case No. 744 is a migrant worker in his 20s from the Philippines who came to Taiwan for work. Before the end of his quarantine on Dec. 14, he underwent a test for the coronavirus and the results came back positive on Dec. 16.

As the man had been asymptomatic and had not come in contact with anyone else, Chen said there is no need to carry out contact tracing.

They were asymptomatic throughout their quarantine. However, after their quarantines expired on Dec. 14, the Taiwanese organizers of the event arranged for the troupe to undergo testing for the coronavirus at their own expense.

Four members of the troupe tested positive on Dec. 16. As they had all been asymptomatic and had not come in contact with others, the health department has not implemented contact tracing.

As a result of the positive cases, the opening performance originally scheduled for Wednesday night at the National Theater in Taipei has been canceled. The 48 remaining members of the troupe will immediately undergo testing, and a decision on the remaining shows will be made based on the results.

He did not experience any symptoms of the disease during quarantine, and after the end of his quarantine on Dec. 14, his labor broker arranged for him to undergo a test at his own expense.

He was diagnosed with COVID-19 on Dec. 16, and the health department has identified three persons who came in contact with him while being transported in a vehicle. One has been told to undergo home isolation as they had not worn a mask in the vehicle, while the other two have been asked to start self-health monitoring.

Case No. 750 is a Taiwanese man in his 40s who went to the U.S. to visit relatives in March of this year. When he returned to Taiwan on Dec. 8, he went directly to his residence to begin his quarantine.

On Dec. 11 and 12, he began to suffer symptoms of the disease, including chills and a fever. On Dec. 13, he started to lose his sense of smell, prompting the health department to arrange for him to be tested.

On Dec. 16, he was diagnosed with COVID-19. Because he had undergone his quarantine alone in his home and medical personnel who had come in contact with him had all worn proper protective gear, the health department did not implement contact tracing in his case.

Taiwan's CECC on Wednesday did not announce any new reports of people with suspected symptoms. Since the outbreak began, Taiwan has carried out 117,034 COVID-19 tests, with 115,012 coming back negative.

Out of the 749 confirmed cases, 657 were imported, 55 were local, 36 came from the Navy's "Goodwill Fleet," one is an unresolved case, and one (Case No. 530) was removed as a confirmed case. Up until now, seven individuals have succumbed to the disease, while 612 have been released from hospital isolation, leaving 130 patients still undergoing treatment in Taiwan.