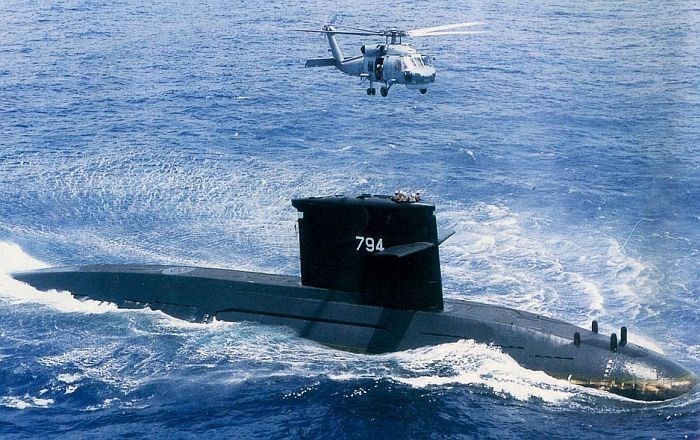 Vital components for the submarine project, which started in November, have been labeled “red” if they cannot be manufactured domestically and need to be imported. Currently, they include battlefield integration and digital sonar systems, the diesel engine, missiles, and torpedoes.

The U.S. notified Taiwan on Tuesday (Dec. 15) that the process for approving the sonar's export license had been completed, Chang told lawmakers. He said legislators were wrong to assume that the U.S. government still needed to notify Congress about this kind of transaction, CNA reported.

Earlier this month, the National Chung-Shan Institute of Science and Technology (NCSIST), which is developing the project together with the Navy and with CSBC Corporation, said the sonar system would possibly arrive in Taiwan in January, while the Navy mentioned the first quarter of 2021.

The submarine also needs “yellow” technological equipment, which is difficult to obtain but has certain parts that can be manufactured locally, and “green” components, which are easily produced in Taiwan.