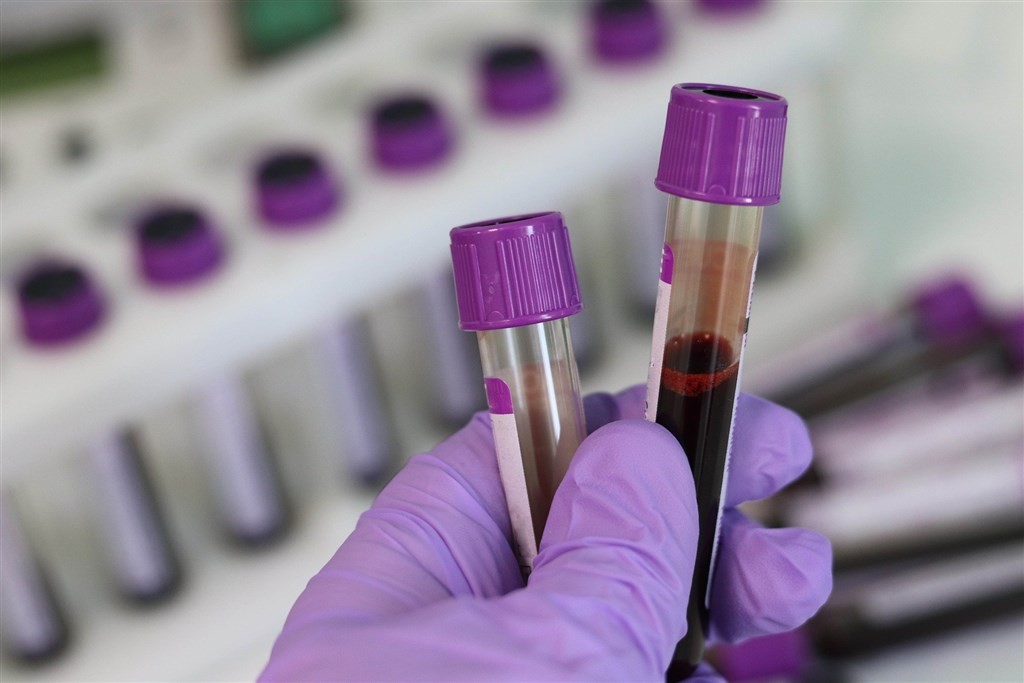 TAIPEI (Taiwan News) — According to a study of blood serum specimens carried out over the summer and published in the medical journal Lancet, Taipei Veteran's Hospital estimates that approximately 11,800 people in Taiwan could have been infected with the Wuhan coronavirus back in July, but the Central Epidemic Command Center (CECC) is questioning this conclusion.

Over the summer, Taipei Veterans General Hospital Department of Pathology's serological survey of over 14,000 people found that 11 persons had antibodies for SARS-CoV-2 in their blood. Based on these results, the researchers estimated that the positivity rate in Taiwan is five per 10,000, which based on its population, is equivalent to about 11,800 people.

In order to determine the seroprevalence of COVID-19 in Taiwan, the research team collected and tested leftover blood samples of people over the age of 20 in outpatient and emergency departments who had no symptoms of the virus and had not tested positive for it. The samples were taken from one week in May and one week in July of this year, with the July samples having been collected one week after the four-day Dragon Boat Festival holiday.

According to the researchers, who published their findings in The Lancet Regional Health – Western Pacific on Oct. 1, out of a total of 14,765 samples that had been taken, half came from men and a half from women, 90 percent of whom were outpatients. Seven of the samples from May tested positive for serum antibodies while four from July were found to have the antibodies.

The study's estimate of 11,800 positive cases in Taiwan was more than 25 times the official number of diagnosed COVID-19 cases at the end of July (467). The authors of the study emphasized that Taipei Veteran's General Hospital is a medical center with 2,600 beds in a densely populated city.

They believe that the estimated positivity rate at the hospital should not be lower than the overall seropositive rate in Taiwan. However, they also stressed that even if those numbers prove to be accurate, they are far lower than most other countries and demonstrate that Taiwan's "current containment protocols emphasizing mask wearing, hand washing, social distancing and mandatory quarantine for all incomers are effective."

In response to the news of the study, which had only been picked up by Taiwanese media on Tuesday (Dec. 15), CECC Spokesman Chuang Jen-hsiang (莊人祥) said that because the research team has no way of knowing whether there are any confirmed cases, contacts with confirmed cases, or persons who returned from overseas among these 11 persons who tested positive for the antibodies, he remarked that the data can only be regarded as an "inference." Chuang insisted that there should not be a rush to make any "hasty" conclusions about the spread of the virus to communities or Taiwan as a whole.