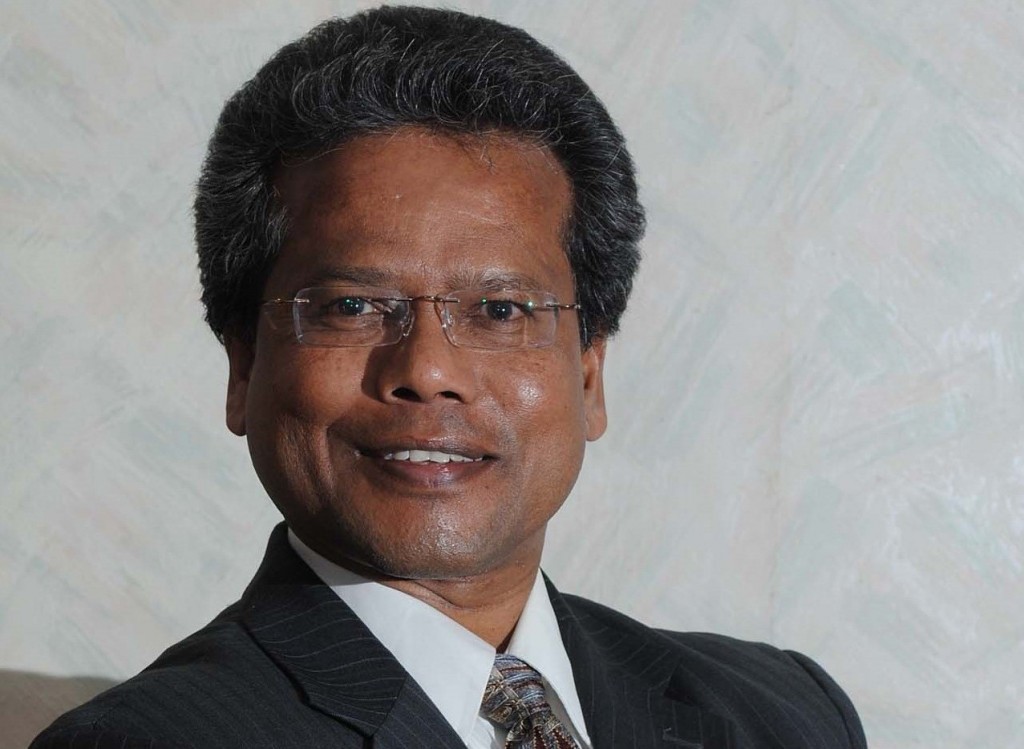 In the article, titled "Leave Trump’s triumphant Taiwan policy alone," Mendis noted that Biden “wasted no time announcing a team consisting of alumni from the Obama administration,” suggesting that he may roll back many of Trump’s programs and policies. However, Mendis stressed that the incoming administration should not undo the things Trump “got right,” especially regarding U.S. policy on Taiwan.

The former diplomat explained that Trump’s “art of the deal” playbook was successful within the Taiwan context because his advisers knew the significance that China places on the Taiwan issue. Trump’s policy of escalating both diplomatic exchanges and arms sales to the nation has been extremely effective.

What the incoming Biden team needs to ask is why Beijing is so fixated on Taiwan and what this means about Taiwan’s role in America’s own strategy in the Indo-Pacific, Mendis said. The greatest challenge for Biden, he mentioned, is “looking beyond the language” often used in the narrative on what China dubs the “Taiwan problem.”

Mendis added that U.S. commitment to defending Taiwan should no longer be seen as a “subordination of America’s interests to its founding values and democratic ideals” or a bargaining chip during trade and investment negotiations with China. Taiwan is now “pivotal” to the U.S., he stated.

President Biden should “follow the course” set by Trump, Mendis said, as it would be naive for the U.S. to hope the Obama-era strategy of goodwill can assuage President Xi’s desire to take over Taiwan. Mendis suggested the Biden administration show more effective leadership with a more conventional approach to diplomacy, returning to the “primacy of strategic thinking” in terms of resource sharing, weapons sales, and cooperation with Taiwan.

The former diplomat concluded that by following in Trump’s footsteps and getting more allies involved in Taiwan Strait issues, Biden could be seen as “far more formidable than his predecessor” in the region.