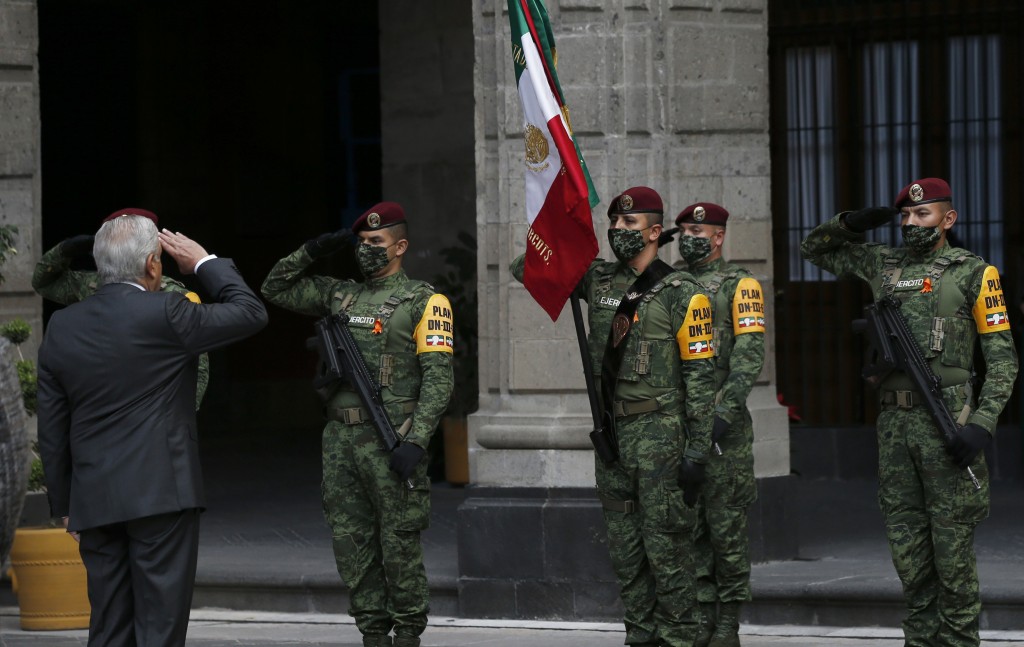 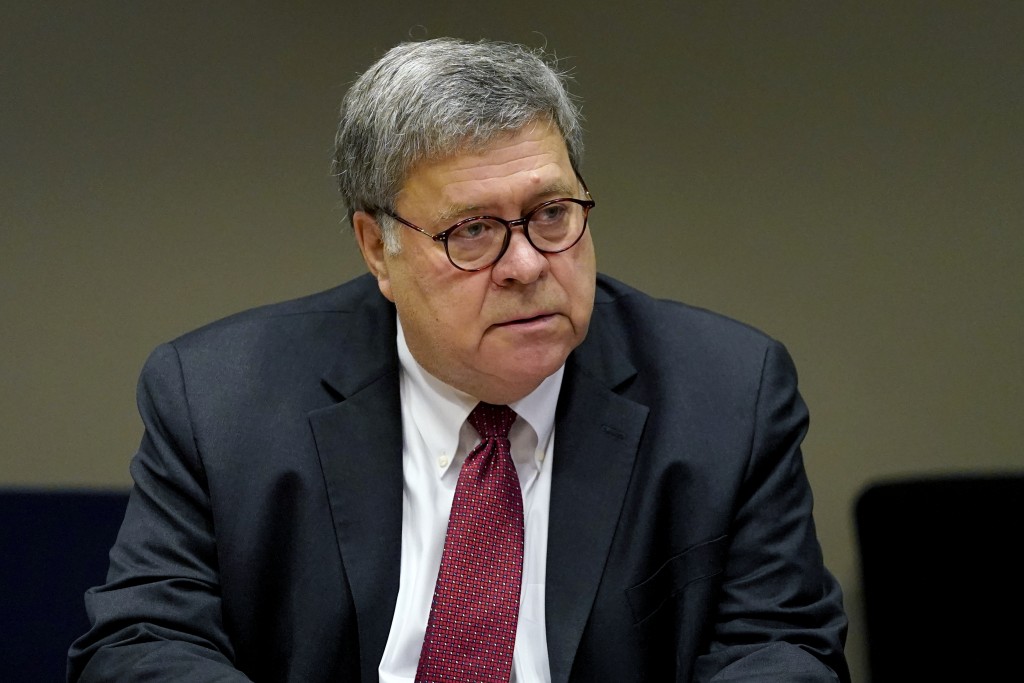 The 329-98 vote, with 40 abstentions, sends the bill to President Andrés Manuel López Obrador for his signature. The president proposed the law and the Senate has already approved it.

The law requires all foreign agents, from any country, to share all information they gather with Mexican authorities. It also would require any Mexican officials they contact to submit a written report to federal authorities.

Barr said Friday the United States is troubled by legislation, noting it “would have the effect of making cooperation between our countries more difficult," adding: “This would make the citizens of Mexico and the United States less safe.”

“The passage of this legislation can only benefit the violent transnational criminal organizations and other criminals that we are jointly fighting,” Barr wrote.

The bill includes a vague promise to keep secret any information shared with Mexico. Mexico has traditionally relied on U.S. agents to generate much of its intelligence information on drug gangs, but it has history of officials leaking such information and even at times sharing it with drug cartels.

In most countries, the chief Drug Enforcement Administration agent in the country often has full diplomatic immunity and other agents have some form of limited or technical immunity. The bill would eliminate all immunity.

The proposal also specifies that any Mexican public servant — state, federal or local — who has as much as a phone call or text message from a U.S. agent would be required “to deliver a written report to the Foreign Relations Department and the Public Safety Department within three days.”

Columnist and former diplomat Gabriel Guerra said the new rules were understandable, given that “the behavior of DEA agents has been a sticking point” in the past.

“You do need some rules of engagement," Guerra said. “You do need to make Mexican officials accountable to their own government.”

But Congressman Fernando Macías Olvera of the conservative opposition National Action Party spoke out against the new law. Governors and mayors in northern Mexico, where National Action is strong, have long depended on close cooperation with U.S. law enforcement agencies to fight drug cartels.

“What is the federal government's response? To threaten civil and criminal punishments for states and municipalities for having communication cooperation with international agencies and foreign agents, when that is something that has been done for decades in border communities,” said Macías Olvera.

Macías Olvera said “this is a reprisal, this is the federal government’s response to the U.S. government for the Cienfuegos case," referring to Mexico’s anger about the arrest of former Mexican Defense Secretary Salvador Cienfuegos in Los Angeles in October on charges he helped a drug gang in exchange for bribes.

Under the pressure of Mexico’s implicit threats to restrict or expel U.S. agents, U.S. prosecutors folded, dropping their case so Cienfuegos could be returned to Mexico and investigated — though he has not so far been charged —under Mexican law.

The history of leaks is well documented. In 2017, the commander of a Mexican police intelligence-sharing unit that received DEA information was charged with passing the DEA data to the Beltran Leyva drug cartel in exchange for millions of dollars.

U.S. agents have been attacked in Mexico, like DEA agent Enrique “Kiki” Camarena, who was tortured and killed by drug traffickers in 1985. But there have also been instances of abuses: a Mexican doctor acquitted of involvement in that killing was allegedly kidnapped and tortured by DEA agents and Mexican informants in Mexico in 1990.