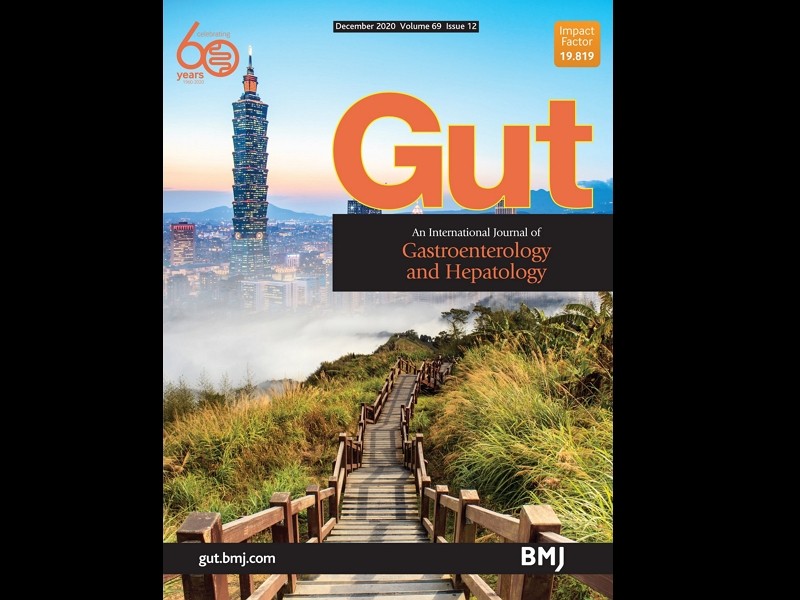 TAIPEI (Taiwan News) — The National Taiwan University Hospital (NTUH) has been featured in the December issue of Gut, a prominent journal in gastroenterology, for its proposed approach to preventing gastric cancer through "eradication therapy."

A community-based study conducted in the Matsu Islands indicates that the eradication of Helicobacter pylori (H. pylori), a bacterium usually found in the stomach before the development of precancerous lesions, is protective against stomach cancer. H. pylori is deemed as a major factor contributing to the cancer.

Since the introduction of the therapy in 2004 in the Matsu Islands, the incidence of the disease has dropped a significant 53 percent in a 15-year study, said Lee Yi-chia (李宜家) from NTUH Department of Internal Medicine. The prevalence of H. pylori found in people from the region has been reduced from 64.2 percent to 15.7 percent in 2018, thanks to rigorous screening and intervention through antibiotics, wrote Liberty Times.

The research has provided significant insights into gastric cancer prevention and led to 26 statements from a consensus reached among 28 experts from 11 countries at a meeting. This serves as a reference for developing guidelines on the treatment of the illness.

According to Liou Jyh-ming (劉志銘) from NTUH Department of Internal Medicine, the WHO has refrained from promoting the eradication therapy over concerns of antibiotic overuse and the possible disruption of the gut flora. However, the decade-long study suggests the gut microorganisms have managed to recover in most cases and without presenting higher risks of metabolic syndrome or gastroesophageal reflux disease.

The Matsu model is being applied to high-risk areas for H. pylori, including Taitung and Hualien. Taiwan has an H. pylori prevalence rate of 31.4 percent, translating to six million out of the 23.78 million population who are believed to have been infected with the bacterium, reckoned Liou.