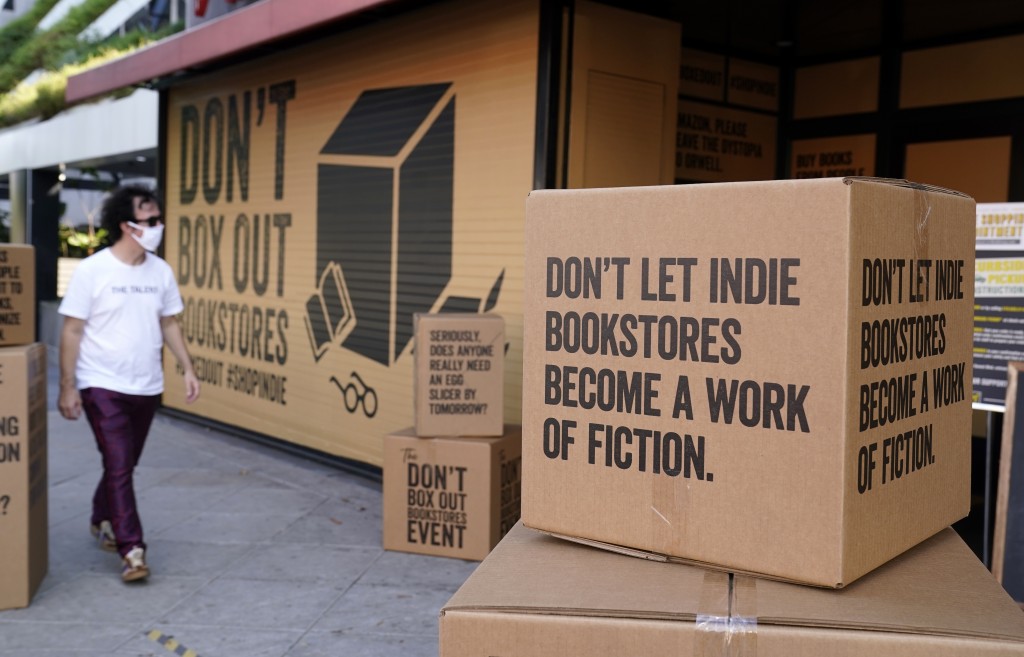 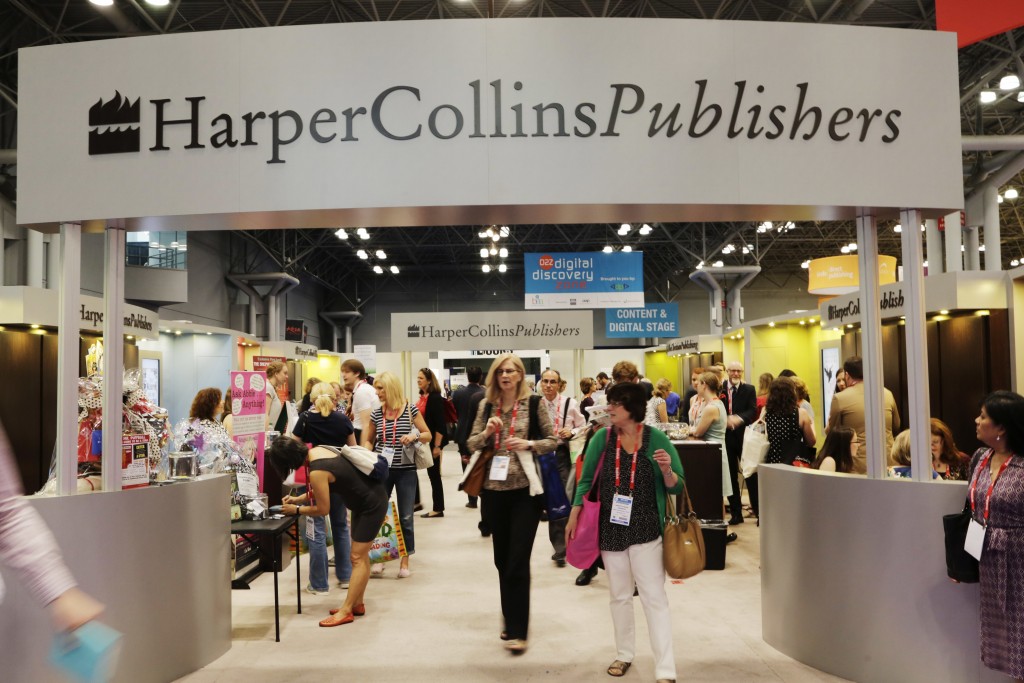 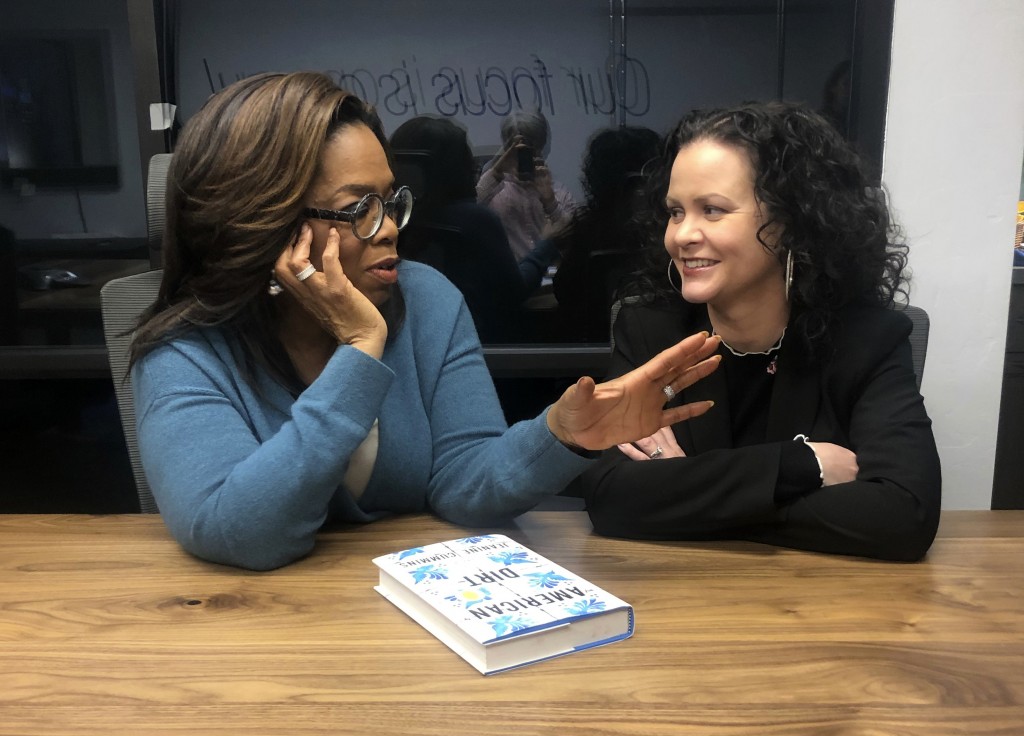 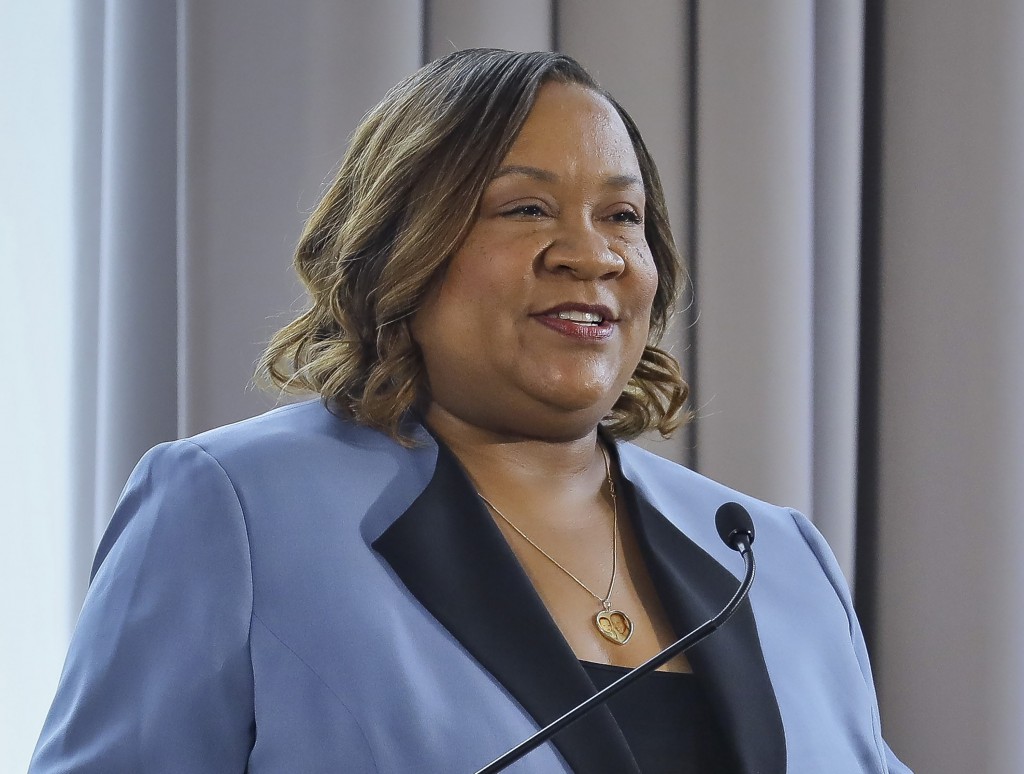 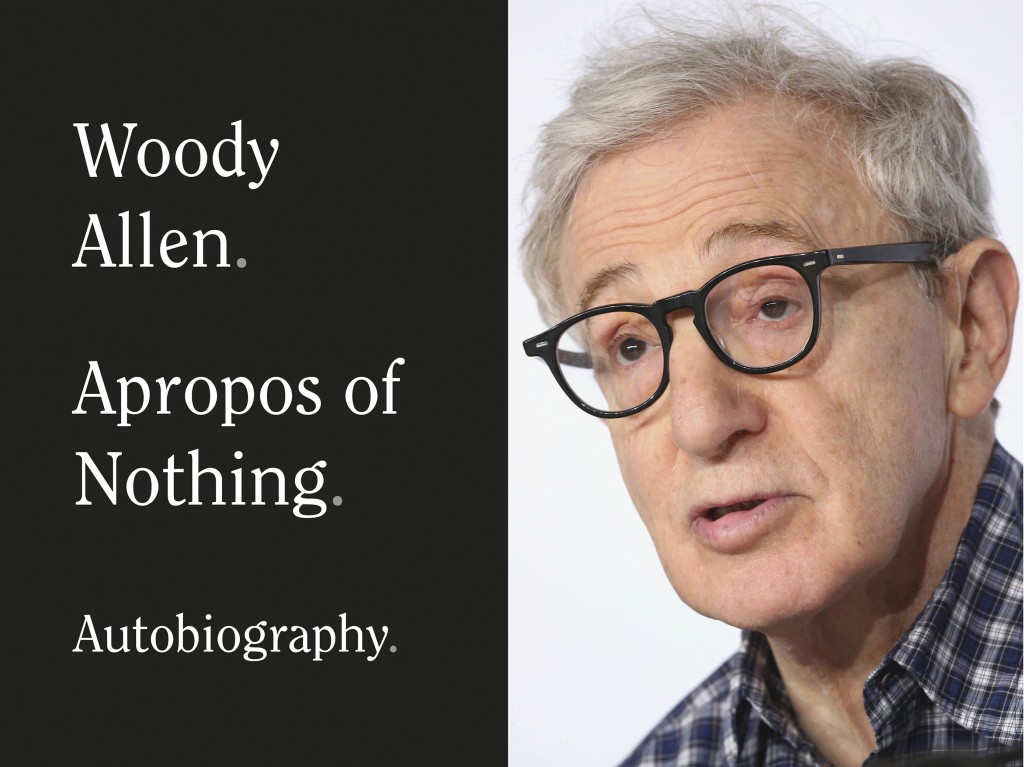 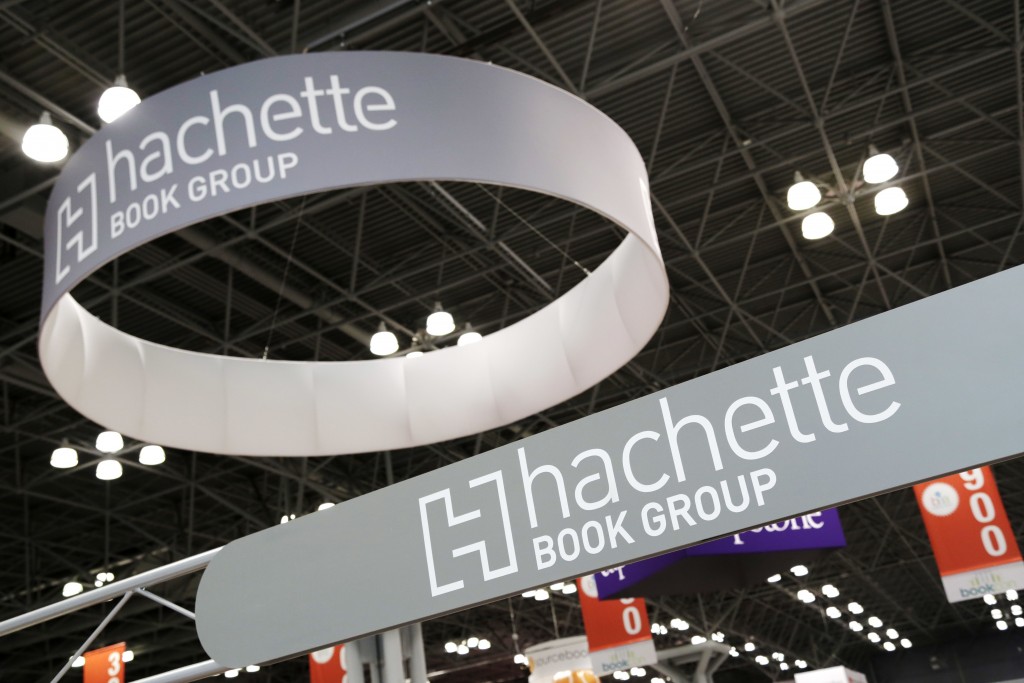 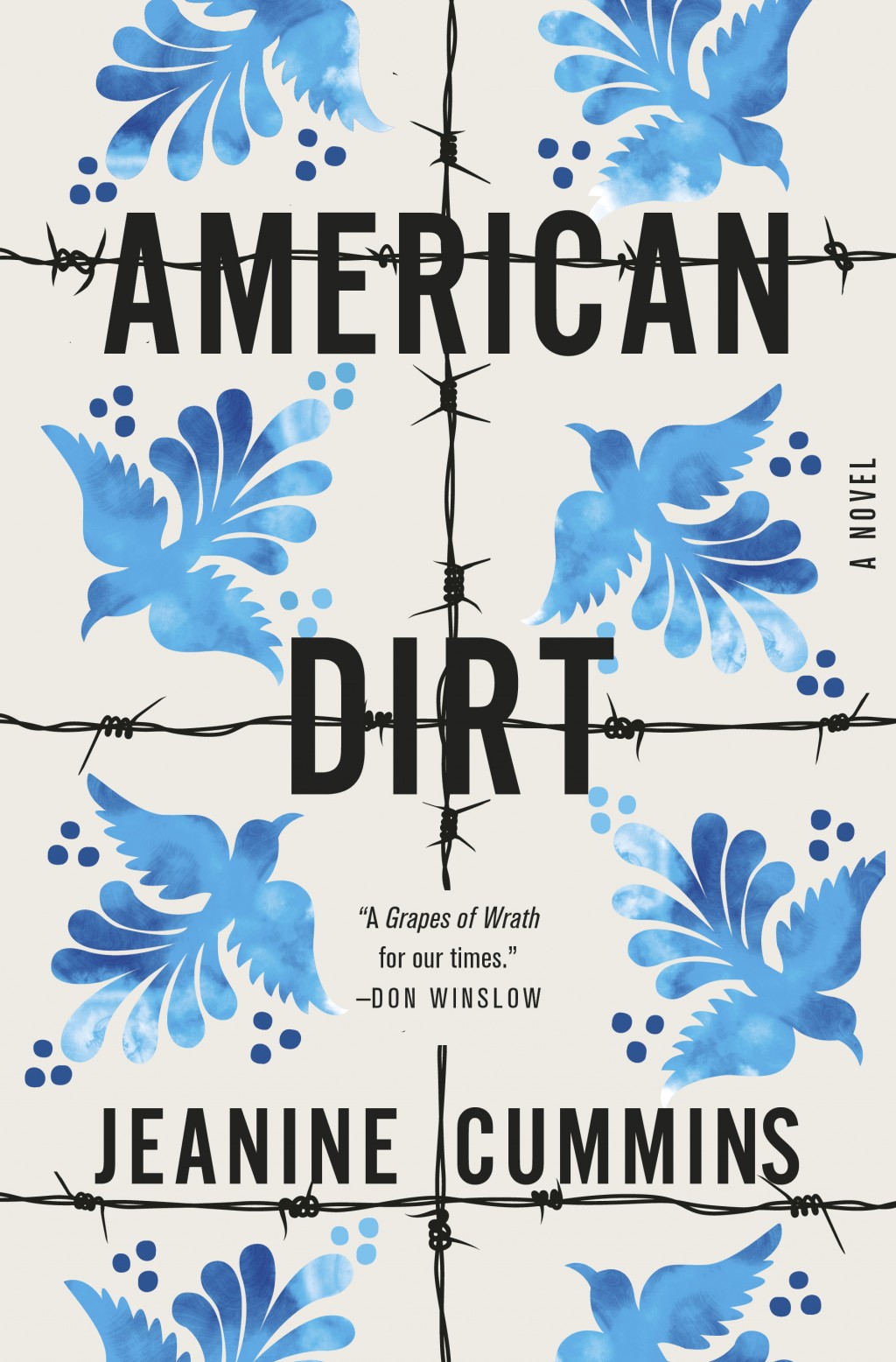 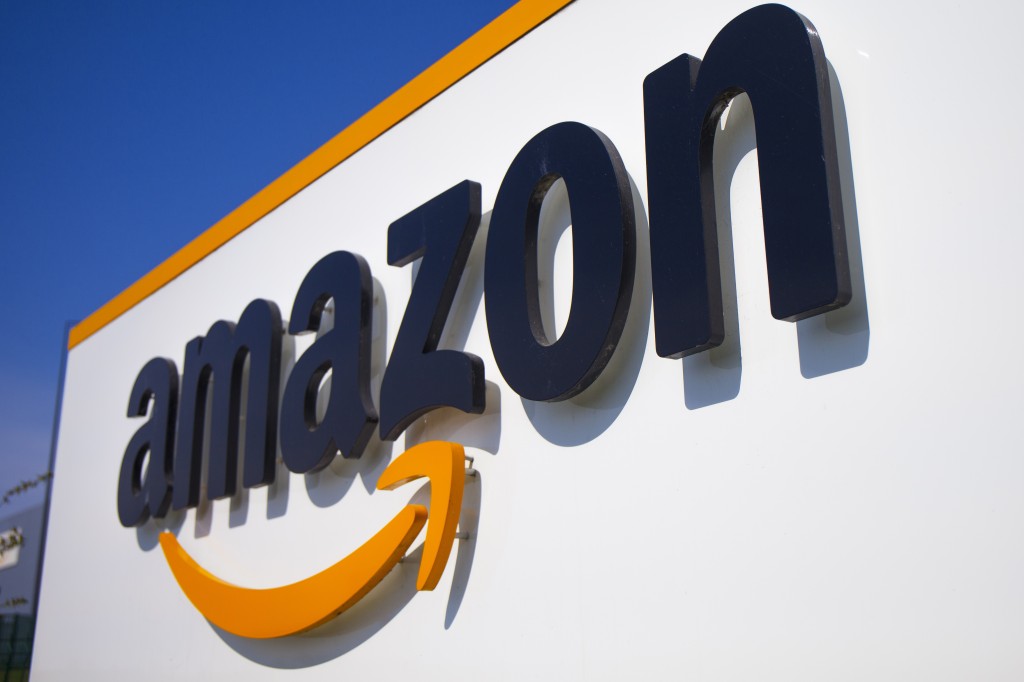 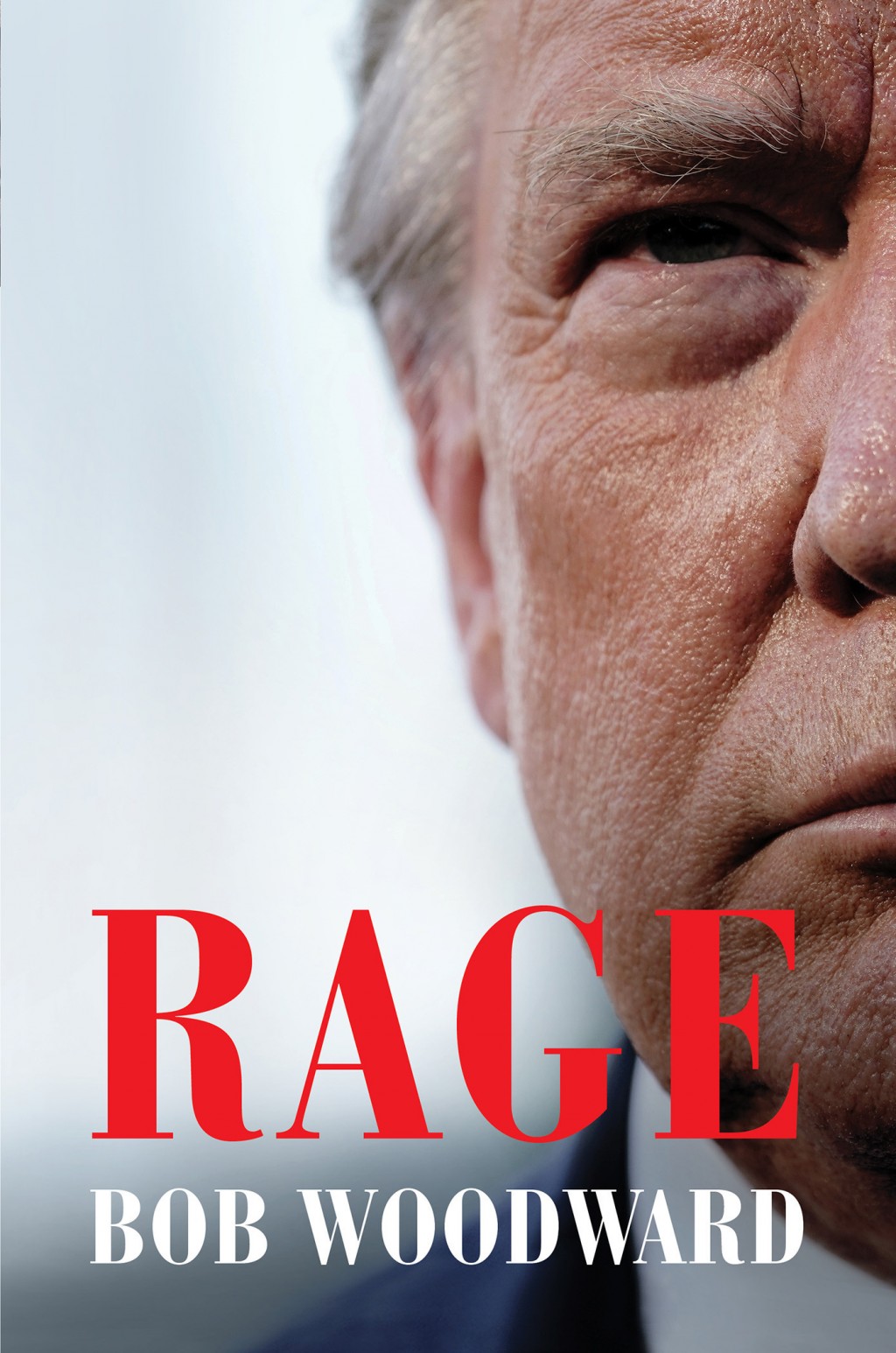 NEW YORK (AP) — Book publishing in 2020 was a story of how much an industry can change and how much it can, or wants to, remain the same.

“A lot of what has happened this year — if it were a novel, I would say that it had a little too much plot,” said Simon & Schuster CEO Jonathan Karp.

Three narratives ran through the book world for much of the year: an industry pressed to acknowledge that the status quo was unacceptable, an industry offering comfort and enlightenment during traumatic times, and an industry ever more consolidated around the power of Penguin Random House and Amazon.com.

To its benefit and to its dismay, publishing was drawn into the events of the moment. The pandemic halted and threatened to wipe out a decade of growth for independent bookstores, forced the postponement of countless new releases and led to countless others being forgotten. The annual national convention, BookExpo, was called off and may be gone permanently after show organizers Reed Exhibitions announced they were “retiring” it.

The industry had long regarded itself as a facilitator of open expression and high ideals, but in 2020 debates over diversity and #MeToo highlighted blind spots about race and gender and challenged the reputations of everyone from poetry publishers to Oprah Winfrey, from book critics to the late editor of Ernest Hemingway. Employees themselves helped take the lead: They staged protests in support of Black Lives Matters and walked off the job at Hachette Book Group after the publisher announced it had acquired Woody Allen's memoir, which Hachette soon dropped. ( Skyhorse Publishing eventually released it.)

Through it all, books managed to sell, keeping a steady pace at a time when film and theater, among other industries, faced dire questions about their future.

“My main takeaways from 2020 are that books are resilient and that the industry has indicated a willingness to change (about diversity) and to make opening gestures towards sufficient, industry-wide change," said Lisa Lucas, executive director of the National Book Foundation, who next year will take over at two prestigious Penguin Random House imprints, Pantheon and Schocken Books.

An alarm bell rang early in the new year. Jeanine Cummins’ novel about Mexican immigrants, “American Dirt,” had been widely cited as a top seller and critical favorite for 2020 and was likened by “The Cartel” author Don Winslow to John Steinbeck's Depression-era classic “The Grapes of Wrath.” In January, Oprah Winfrey announced she had chosen it for her book club and Cummins began a nationwide tour.

But to the surprise of the publisher, Macmillan, and Winfrey, Latino authors and critics alleged that Cummins had reinforced stereotypes about Mexico and Mexican immigrants. Along with Cummins, Winfrey invited a panel of detractors who faulted an industry that is an estimated 75 percent white, and the talk show host herself for choosing few works by Latino writers.

In the following months, leaders at the National Book Critics Circle, the Poetry Foundation and International Thriller Writers resigned or were forced out amid allegations they had failed to address issues of diversity and racial justice. The Center for Fiction removed the late Maxwell Perkins' name from its award for editorial excellence, noting that besides working with Hemingway and F. Scott Fitzgerald he published books by eugenicists supporting white supremacy.

Lucas and others questioned if the underlying structure of publishing would change. Saraciea J. Fennell, who leads the advocacy group of book professionals Latinx in Publishing, worries that the wave of new hirings and imprints is simply cyclical and asked, “How long are they going to last? Is all this going to be around in 10-15 years?"

Macmillan CEO Don Weisberg, who cited a wide range of diversity programs at the publishing house that began before “American Dirt,” said he “understands the skepticism."

“It's not going to happen overnight,” Weisberg said. ”You've got to build an entire infrastructure that makes it part of the norm."

The CEO of Penguin Random House U.S., Madeline McIntosh, noted how well book publishing could meet the public's needs during the pandemic and other events of 2020. The early days in March led to a surge of sales for children's activity books as schools shut down and parents looked for ways their kids could fill time and continue to learn. Summer bestseller lists were filled with filled with books on race, from “How To Be an Anti-Racist” to Robin DiAngelo's “White Fragility," as many responded to the killing of George Floyd and the Black Lives Matter protests.

But relief over the bottom line ran parallel with concerns over who benefitted most. Some of the country's leading independent stores, including City Lights in San Francisco and Anderson's in suburban Illinois, relied on customer support to stay in business. Len Vlahos, co-owner of the Tattered Cover in Denver, called the financial impact of the pandemic “devastating” and sold the store in December to a group of local investors. Vlahos, who will remain in an unofficial capacity through June, added that even with the lift from Barack Obama's “A Promised Land,” holiday sales would likely be a “pale shadow” of the previous year.

“We hold out strong hope for a vaccine in the first quarter of 2021, so life can once again return to normal,” he said.