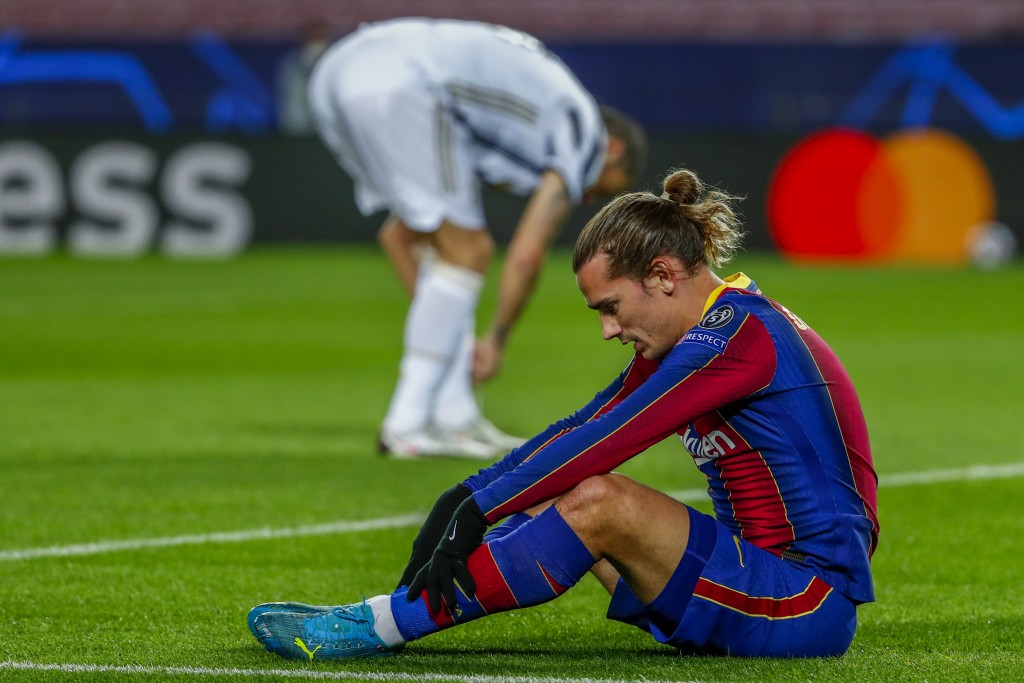 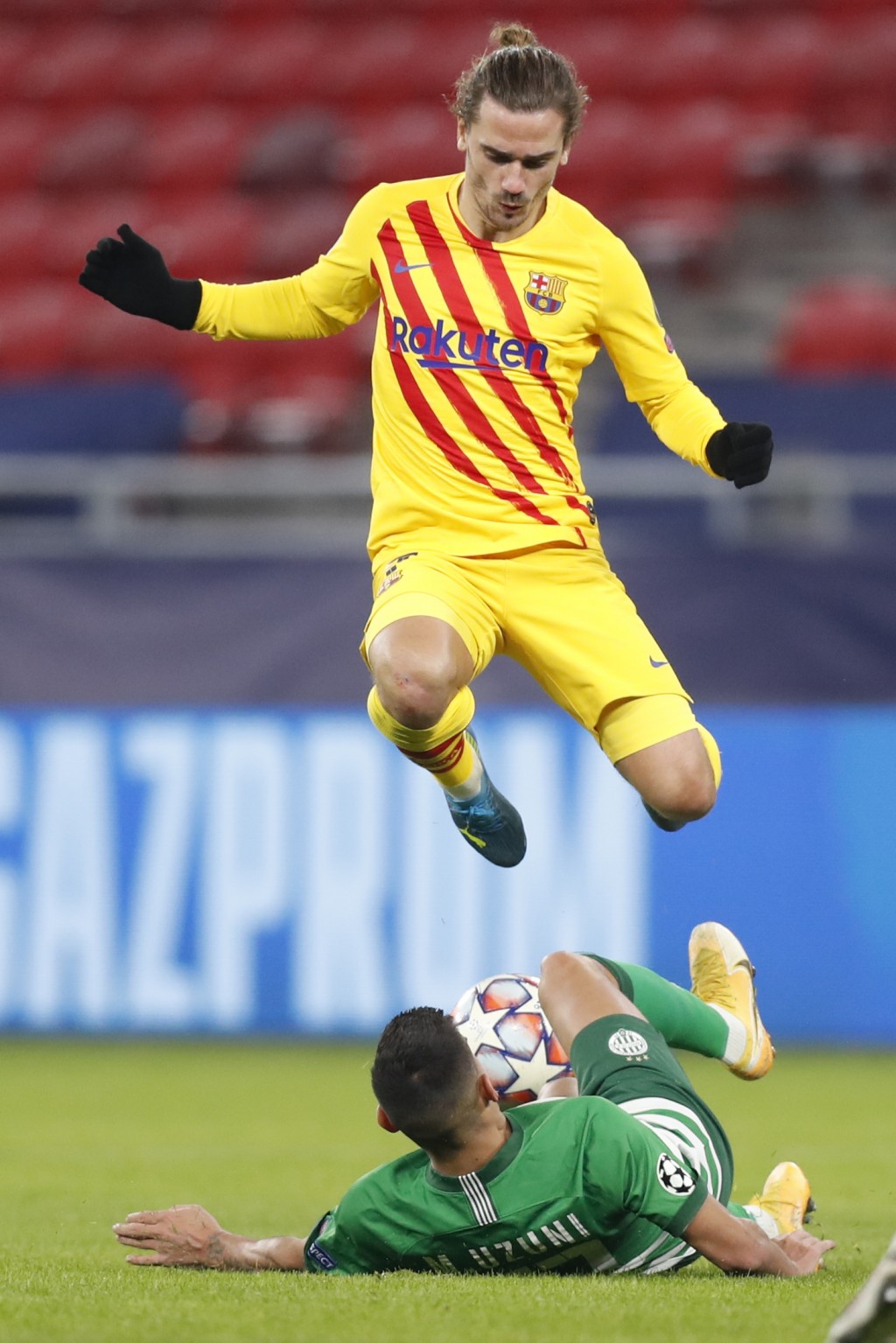 The Barcelona forward had promoted Huawei's smartphones in advertisements but cut ties last week because of “strong suspicions” the company had tested facial recognition software intended to help China’s surveillance of the mostly Muslim minority Uighurs.

Huawei responded by inviting Griezmann to talk and learn about its work “at the highest level, inside the company” to address human rights, equality and discrimination.

“Huawei opposes discrimination of all types, including the use of technology to carry out ethnic discrimination,” the company said in a statement on Monday. “We do not develop or sell systems that identify people by their ethnic group, and we do not condone the use of our technologies to discriminate against or oppress members of any community.”

“Following strong suspicions that the Huawei company has contributed to the development of a ‘Uighur alert’ thanks to facial recognition software, I am announcing the immediate termination of my partnership with the company,” Griezmann wrote in an Instagram post on Thursday.

The soccer player challenged Huawei to deny the accusations, condemn repression of Uighurs, and use its influence to improve human rights.

“We have not and will never support the use of technology to discriminate against vulnerable or marginalized groups,” Huawei said in the statement.

Huawei, China’s first global tech brand and the biggest maker of switching equipment used by phone and internet companies, is at the center of U.S.-Chinese tension over technology, security and spying.

An AP investigation found that the Chinese government is taking draconian measures to slash birth rates among Uighurs and other minorities as part of a sweeping campaign to curb its Muslim population, even as it encourages some of the country’s Han majority to have more children.