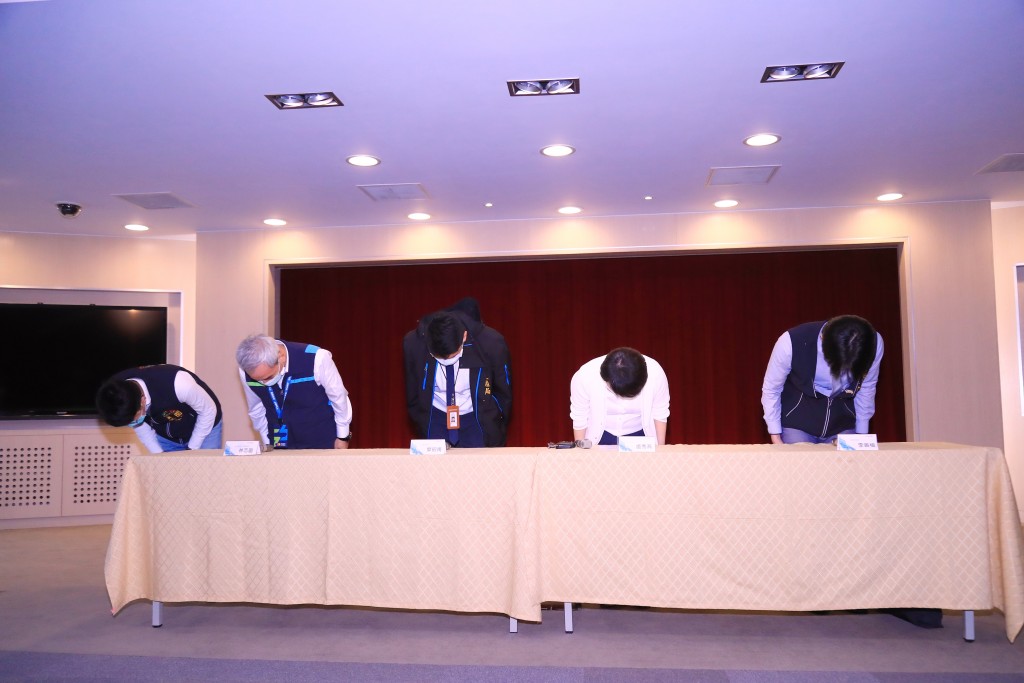 Commercial operations on the first line of the Taichung mass rapid transit (MRT) system, which were suspended due to a major malfunction during trial runs, will not begin as scheduled on Dec. 19, Taichung Mayor Lu Shiow-yen (盧秀燕) said Monday.

The MRT system's Green Line started trial runs Nov. 16, but those were suspended because of a major malfunction on one of the trains at the Taichung High Speed Rail Station terminal on Nov. 21.

After an investigation, the train's Japanese manufacturer, Kawasaki Heavy Industries, said the breakdown was caused by a U.S.-made coupling connecting the two-carriage train that broke, according to the system's operator, Taichung Mass Rapid Transit Corp (TMRTC).

Taipei City Department of Rapid Transit Systems (DORTS), which is responsible for developing the Taichung MRT system, and Kawasaki Heavy Industries were therefore asked to conduct a comprehensive inspection on all 18 MRT trains on the system.

After receiving a report on the inspection results and problem-solving measures on Dec. 11 and holding a meeting of experts on the matter, the Taichung City government decided to postpone the formal launch of the MRT line, which was originally set for Dec. 19, according to Lu.

Although Taipei DORTS and Kawasaki Heavy Industries have pointed out the cause of the problem and submitted a repair schedule, the city government believes the reason for the breakdown has yet to be conclusively determined and the schedule is overly optimistic, Lu said.

For the sake of public safety, the city government decided to postpone the line's launch, she added.

Lu apologized to Taichung residents for having to make the decision, saying the city government will establish an MRT malfunction review committee made up of experts to help handle the matter more objectively and efficiently.

Meanwhile, Taichung Transportation Bureau Director-General Yeh Chao-fu (葉昭甫) said Monday that as the broken coupling did not conform with design standards, the Taichung City government initially asked Taipei DORTS and the Japanese manufacturer to carry out a comprehensive inspection of all trains on the system.

However, the report submitted on Dec. 11 failed to convince the city government of the safety of the MRT system. Therefore, a review committee of experts in relevant fields will be established. Any new report will have to be approved by the committee, with a formal launch date yet be decided, Yeh added.

The Green Line extends 16.71 kilometers from Beitun Main Station in the northeast to Taichung High Speed Rail Station in the southwest and serves 18 stations. A complete journey takes approximately 32 minutes.

The construction of the Green Line was initiated in 2009 during the tenure of former Taichung Mayor Jason Hu (胡志強). The project cost NT$59.3 billion (US$2.11 billion), including NT$32.8 billion provided by the central government.