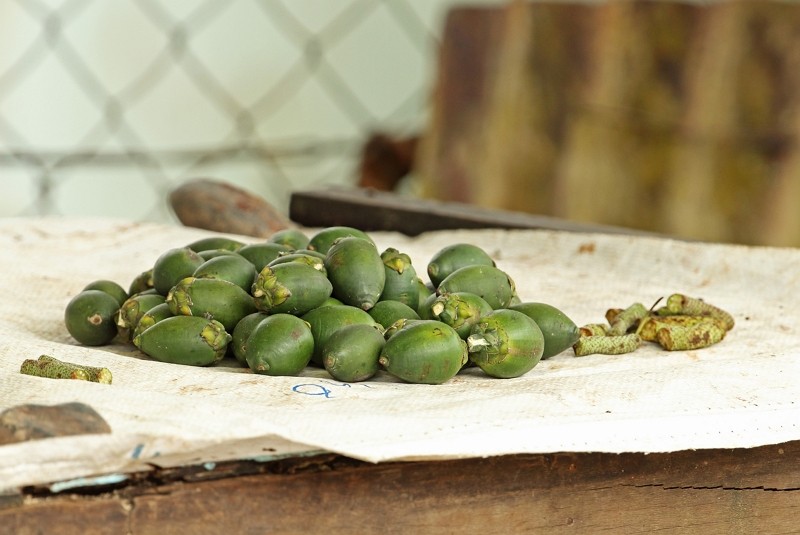 TAIPEI (Taiwan News) — Taiwan has seen a significant reduction in betel nut use thanks to a government-led promotion campaign to prevent oral cancer, according to the country’s health authorities.

The number of male betel nut chewers in Taiwan has dropped from 17.2 percent in 2007 to under 7 percent in 2018, according to a report by the Health Promotion Administration (HPA) and National Health Research Institutes in the journal Oral Oncology. The decrease is largest among the 30 to 39 age group.

Chewing areca nuts is associated with oral cancer, the fourth most common cancer and the fourth leading cause of death in men. Getting people to drop the habit is at the top of the government’s agenda to bring down the incidence of mouth cancer.

Taiwan's is the only government that has conducted vigorous testing to identify oral cancer at early stages, which leads to timely intervention and efficacious treatment. An effort has also been made to promote awareness of the detrimental effect of areca nut use on campuses and in communities.

According to HPA, those aged 18 to 30 who have developed the habit of chewing betel nuts or cigarette smoking can receive a subsidized oral cancer screening every two years. The health exams can be carried out at dental or ear, nose, and throat clinics.