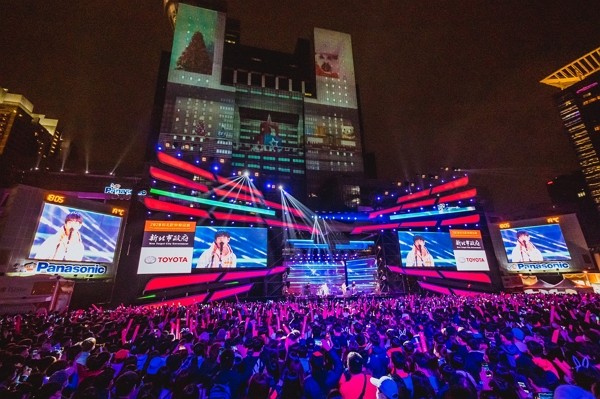 TAIPEI (Taiwan News) — More than 450,000 people gathered at New Taipei City's Christmasland over the weekend to attend the annual holiday concert put on by Taiwanese and international performers.

The two-day concert, which featured 21 pop singers and bands from Taiwan and abroad, attracted a jaw-dropping number of visitors on Saturday (Dec. 12) and Sunday, including many who had waited in line to enter the venue for 10 hours.

During his surprise visit on Sunday, New Taipei Mayor Hou Yu-ih (侯友宜) described the concert as "the world's largest gathering during the coronavirus pandemic" and said it was made possible by the nation's dedicated medical workers. He said this was the 10th anniversary of New Taipei's Christmasland and that he wanted to thank the participants for their continual support, reported CNA.

The Christmasland festival, which is scheduled to run from Nov. 13, 2020, to Jan. 3, 2021, has attracted more than 4.2 million visitors since its opening, according to the New Taipei Tourism and Travel Department. In addition to the weekend concert, light shows and installations inspired by Walt Disney characters, such as Snow White, Peter Pan, and Alice in Wonderland, are also featured at the event. 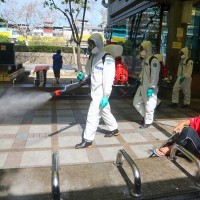